Wife arrested for burning her husband with acid 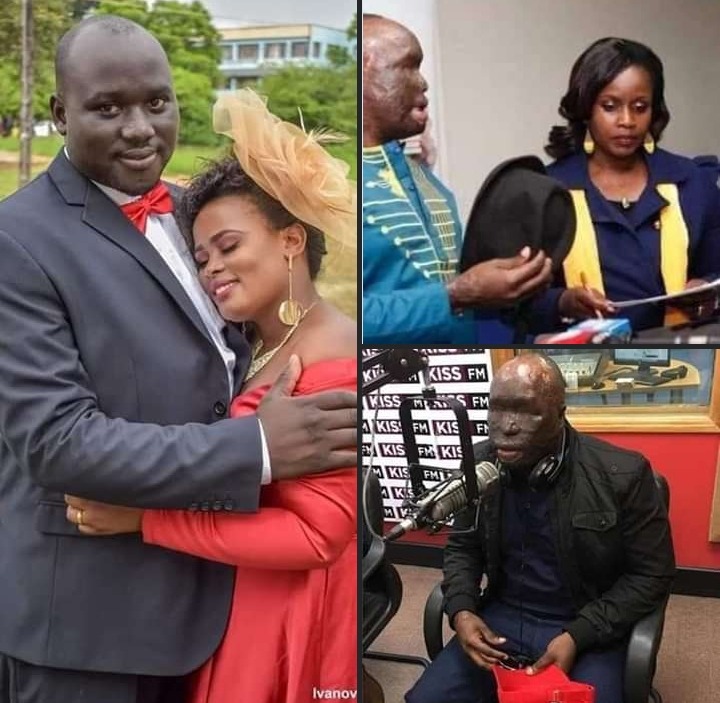 Meet a 31 year old police officer called Dan. He was not born with this frightening appearance. What you see here is the result of a normal argument he had with his wife.

Dan said he and his wife had an argument about a house issue. To him the argument seemed like any normal argument, like the ones they would have in the past like any other married couple. He left for work later on, and he was on night shift. The next morning around 5:30 he came home from work, and went to bed to rest.

Sadly, he did not know of the horror that awaits him. During his sleep his wife decided to pour acid on his face, she also poured water on the floor and connected it to the electricity. As soon as Dan stepped on the floor he was electrified.

He screamed in horror as he couldn't believe what was done to him by his wife.

After the incident Dan's wife ran away from him. When Dan's neighbours heard him screaming , they came for his aid and rushed him to the hospital.

It was a little too late, because his eyes were already damaged by the acid.

He permanently lost his hearing and he is now completely blind.

His wife was later arrested, and released on bail later on. The last time Dan saw her was the court, and when he asked her why she poured acid on him she said she didn't know.

Dan was able to forgive her, but he will not drop the charges against her.

The victim says that every single day is a struggle for him, because he is failing to come to terms with what happened to me.

A single argument turned in to him being completely blind. 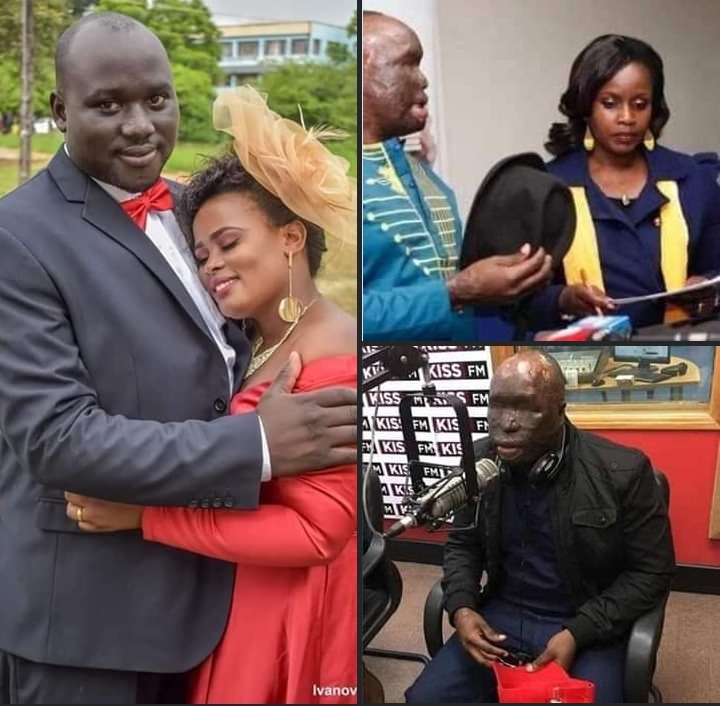 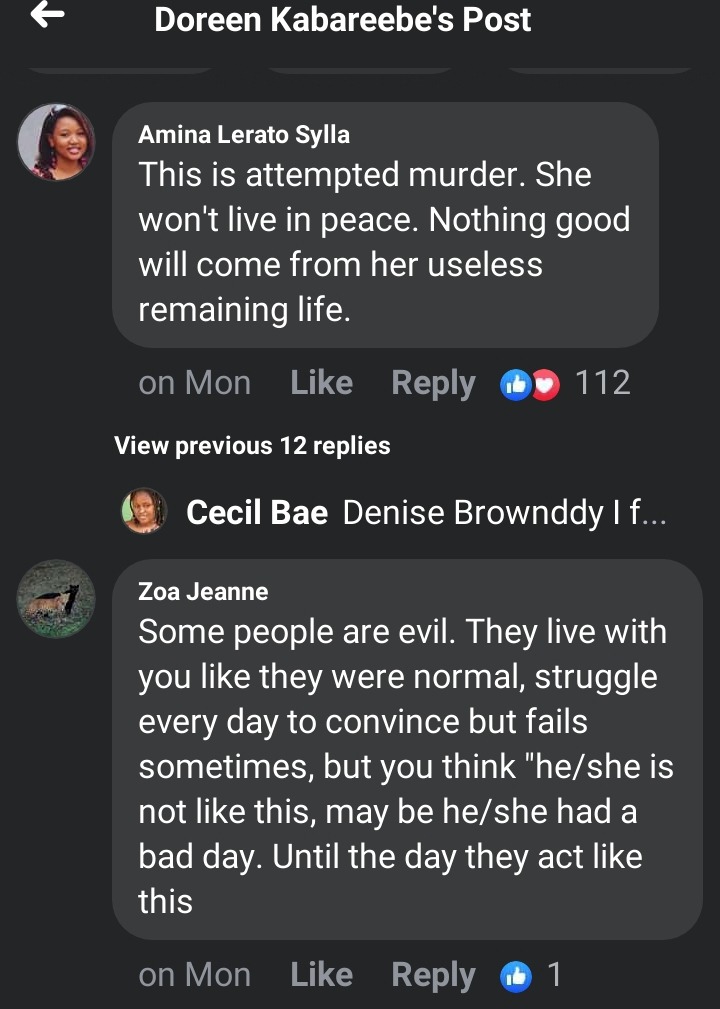 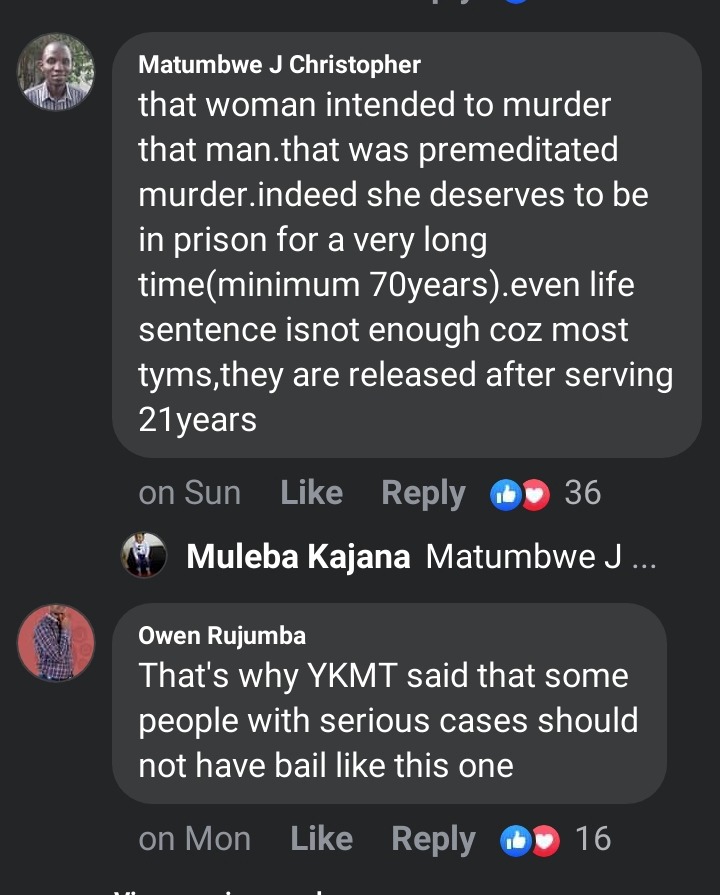 Content created and supplied by: Perse05 (via Opera News )

(Opinion):The house below is built perfectly, no flaws.

“My Sons Clean My Menstrual Blood, Employers and Men Reject Me Because of Bleeding” Alice Narrates

The Family Claim That The Body Of A Woman Inside The Casket Is Wrong. Details.

The Husband Of a Woman Who Was Found Dead in a Suit Case was Arrested As Police Reveal What He Did.