Today’s episodes is one of those where the person who wrote to the show is actually the one in the wrong. Frank went to #Mamazala because his second marriage is causing a rift between him and first wife. Frank and his first wife got marry when he was 17 years old while wife 14 years old. He says his first wife took cars and R800 000. He married the second wife and now she's asking for the cars and money. Wife 1 handled him. 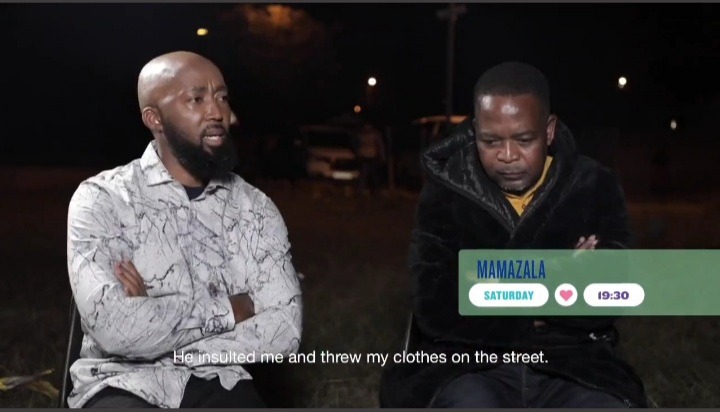 He didn't mention that he woke up and went to get married, to another woman, without informing his first wife. So many men have done this. Not many men will understand the pain they cause women, especially the psychological damage they cause. Especially when their partners can't have kids and they go out of their marriages to seek other partners that will give them kids. 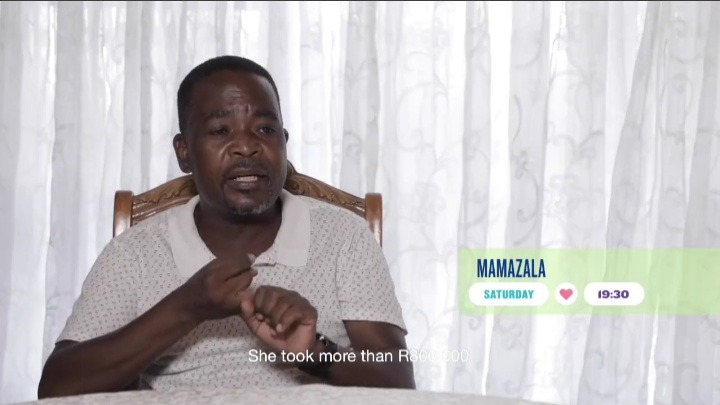 This guy can't sustain his second wife I honestly feel he needs money. Frank has lost a good woman who was a hard worker, he regrets it and he is reacting from frustration. The first wife is a hustler and she left everything behind, this man only wants her back because he is suffering. Dingaan wants this woman to go back to this abusive man. 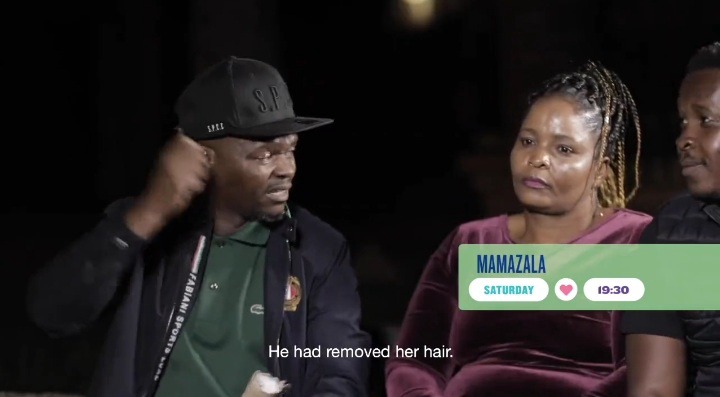 This man ruined his marriage but wants to act as the victim in this whole mess. They must just file for a divorce, the judge to assess their assets divide accordingly. She left with her portion of what they acquired together, because he married another woman against her will. 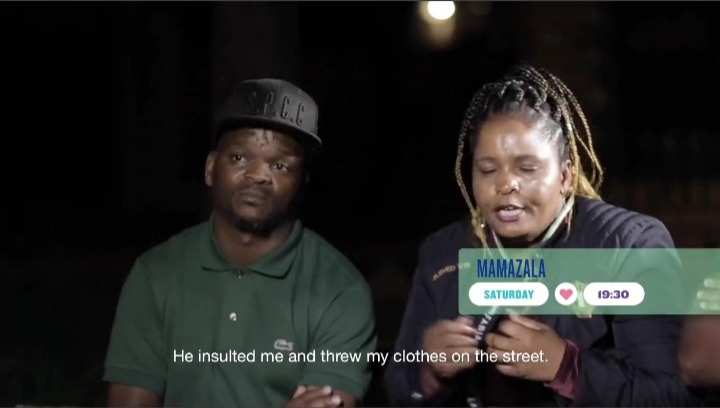 You married a 14 year old so did get expert her to not go to school? when he said wait I mean all her childhood was taken away and she's lost her whole life. He brought a second wife and now he realizes the one he married at 14 is now well informed and doesn't take this nonsense anymore he throws tendrums. They wre both teens, unless the lady was forced into this marriage it seems like these two were just in love and did not have proper guidance so both lost their whole lives. At the end this guy is bitter thought the naive girl he married is still the same and disrespectful towards her. 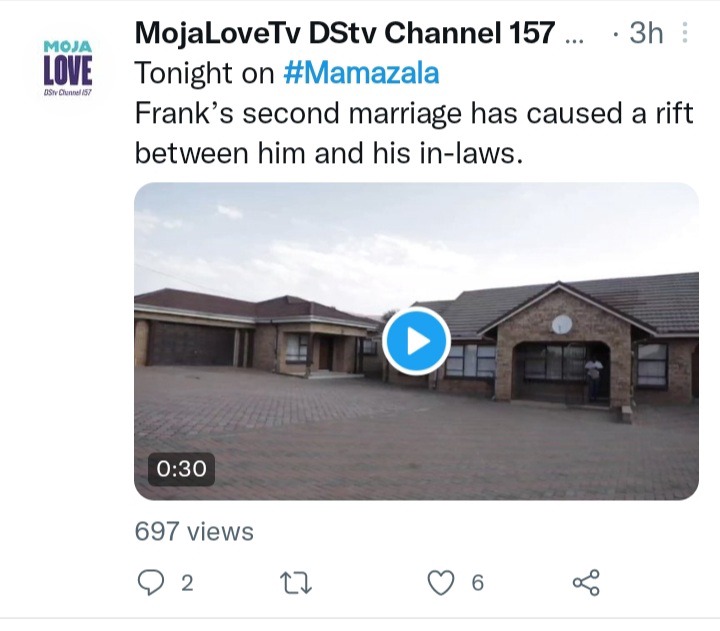