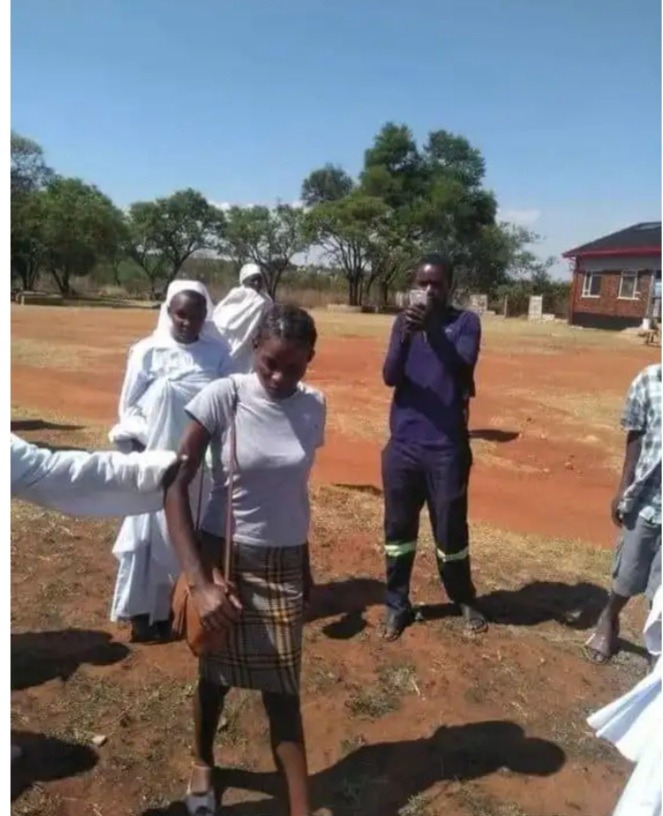 According to the source a Zimbabwean married woman was arrested at the hotel with her boyfriend. This one's after she disappeared for two days after allegedly stealing money from her husband to spoil her boyfriend at the hotel.

According to the source, it has been reported that the married woman from Chitungwiza, Zimbabwe, is said to stole $1,500 from her husband. It's not clear how she used the money but it is said that she was arrested with the boyfriend whom she gave the money and ran away with it. 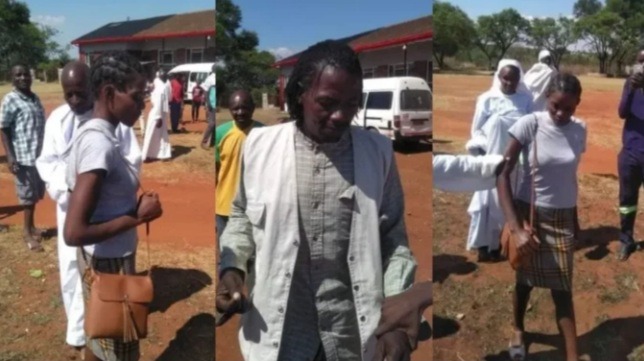 The woman has done is soo foolish. I cannot imagine the feeling of shames that the women can be feeling like right me. Married woman like her caught in a ssaga with boyfriend. It clearly that when married women go out of their marriage and date young man's they are one who tend to compromise forgetting about their families. The lady did not know that it was going to end in tears. She forgot that there is no secret in this earth.

Thank you reading this article. Please do leave a comment. What do you think about this woman.