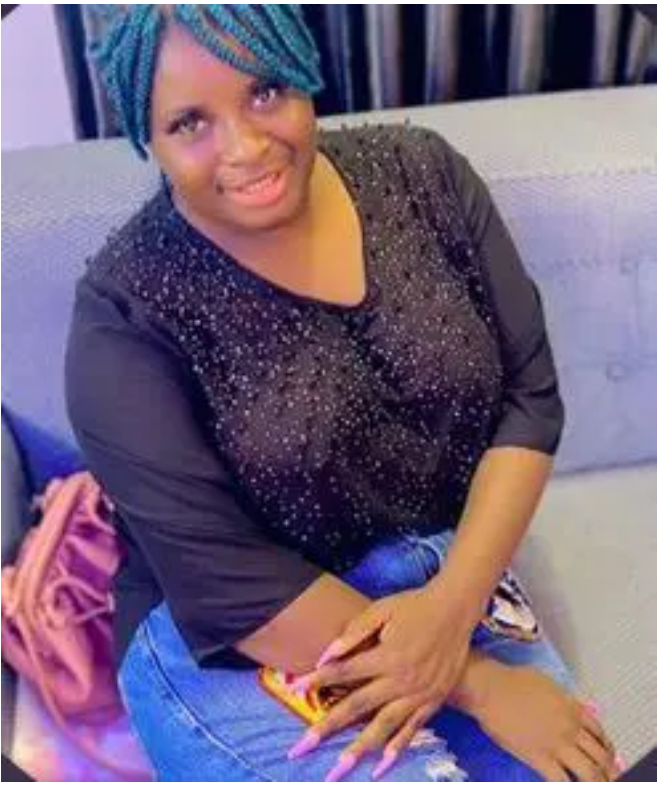 She said that he told her that he had never received money from a female friend.

A Nigerian woman who transferred money to a male friend shared her experience on social media to explain how he reacted.

'The money I gave him was my way of saying thank you to him for being such a nice friend,' claimed the woman who goes by the Twitter name @MummyGOToluwani.

Several times, the friend, who is 30 years old, has shown gratitude to her, that is for her generosity, she claims. She said that he told her that he had never received money from a female friend.

The following is what @MummyGOToluwani wrote: "I sent money to my male friend yesterday as a thank you for being such a terrific friend. He has been thanking me for what seems like an eternity. Baba claims that he has never received an alert from a female friend..." 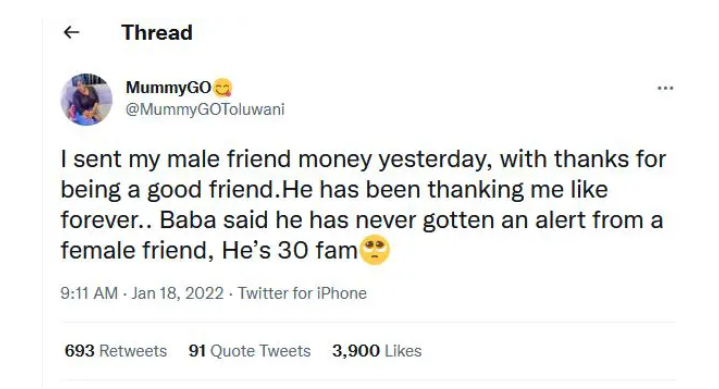 6 Vagina Facts Every Woman Should Know About.

Ladies Blessed With Big Legs, This Are The five Tips On How To Look Good On A Mini Skirt