By Mzansilatestnews (self media writer) | 29 days ago

A swati gay married couple has been causing a lot of stir on social media, it seems people fail to understand how things have changed in this time we are living. There are a lot if people who are still being judgemental to other people's sexuality even today, they should understand that tines have changed and gay marriages are just as legal as straight marriages. However, some fail to understand that because culture usire important to them more than anything else. It seems a lot if people prefers to do things the old way even now into 20th century, which is why they won't understand anything about other sexualities. Even in schools students are educated about such so that they don't stigmatize other people because if tgwie sexualities, but it seems that thus is not enough considering that elderly people really don't want to understand it. 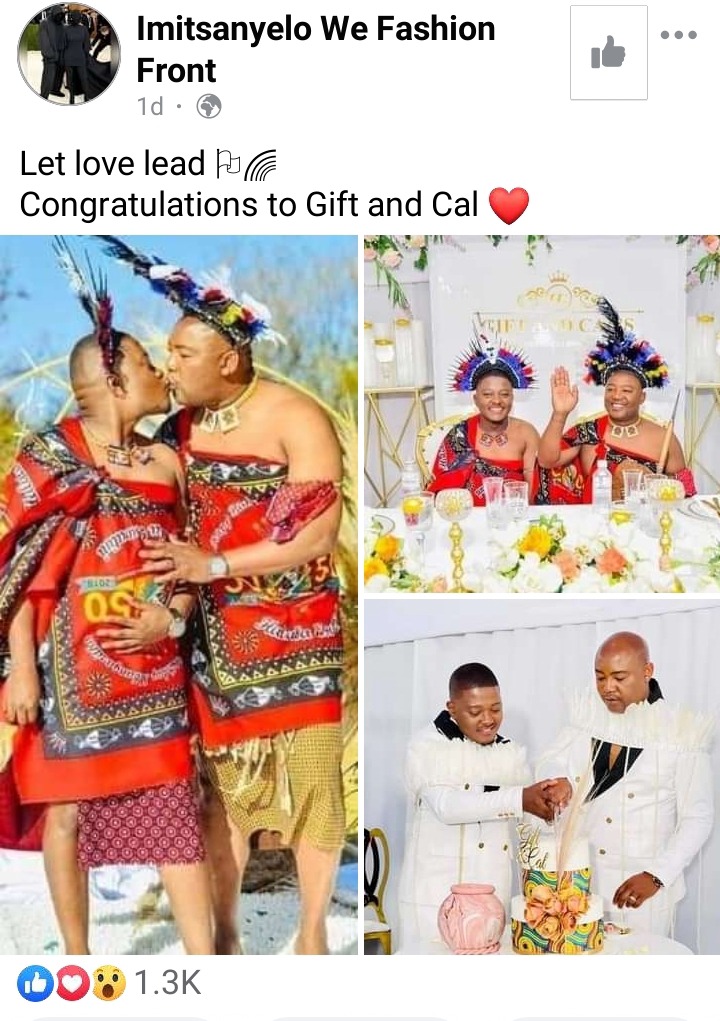 As black people we always put culture first above anything else because we believe more in ancestors than any other religion. Which is why people prefers to things the traditional way, a gay couple went all out in celebrating their traditional wedding day and people had a lot to say about this. Its the first time we have seen a traditional gay wedding as many gay couples prefers to get married in a white wedding. However, for this couple they decided to take the traditional route and got married in Swati culture. After these pictures of the wedding were shared people felt that the couple were very disrespectful to the ancestors for doing such because they know nothing about gay couples. 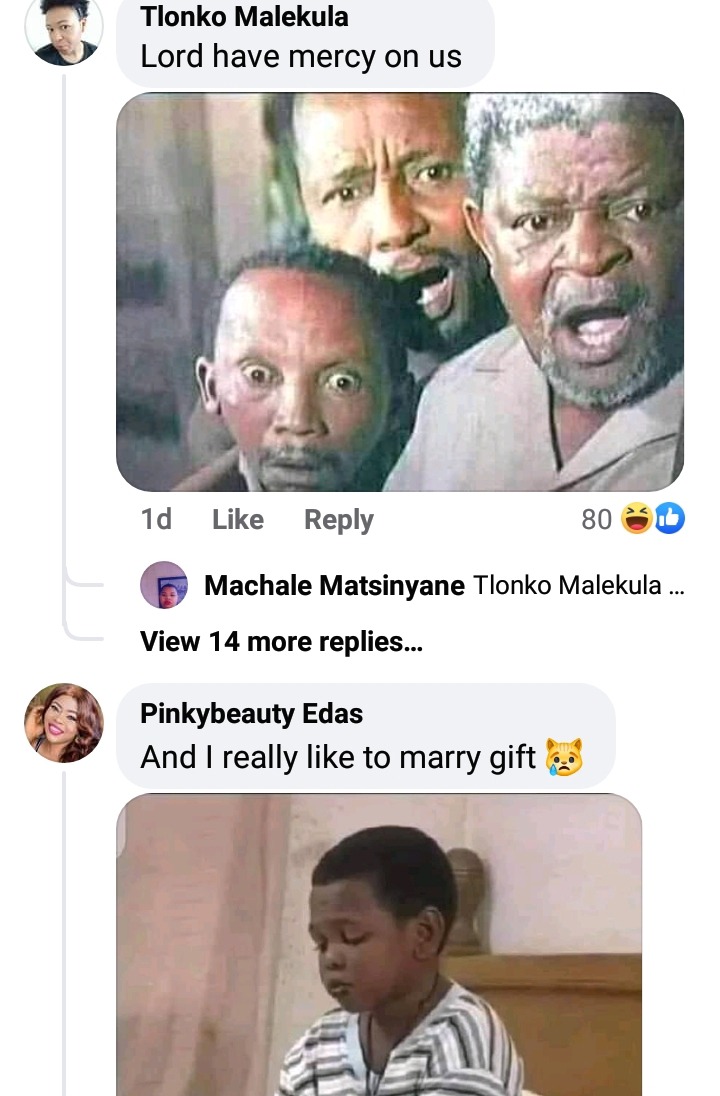 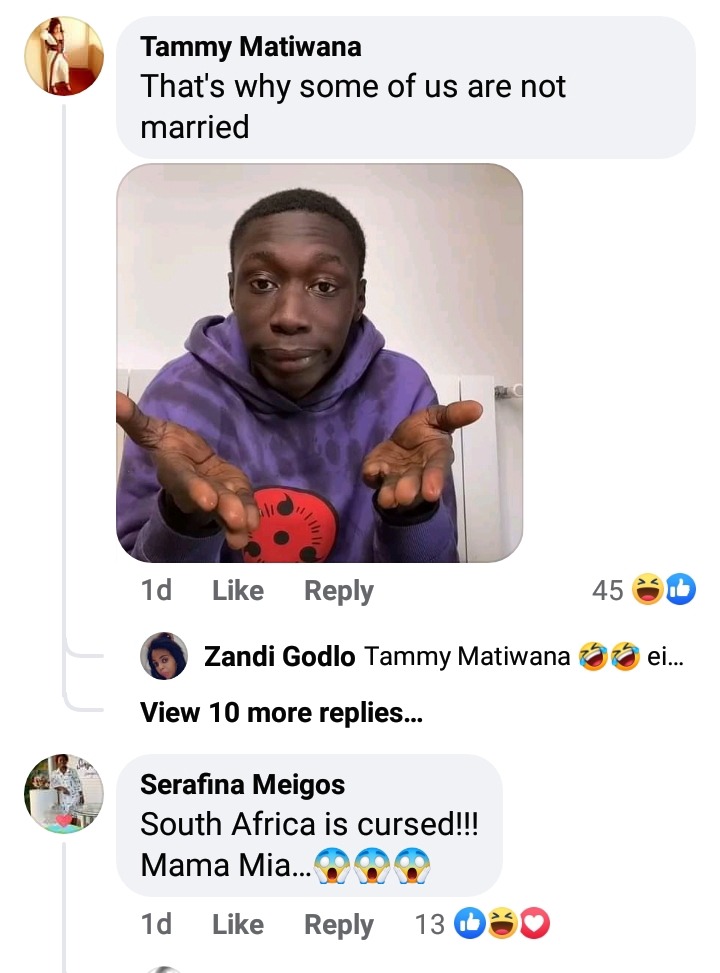 People had mostly negative comments to say about their wedding and their pictures have been circulating on social media. No one have ever seen a traditional Swati gay wedding before mad this was their first. After seeing the pictures people said a lot if horrible things, some even said that women are gonna be left with no one to marry and then they'll decide to marry each other and then there won't be new babies born and then the human race is dusted,just like the dinosaurs. However, the couple didn't care about what the public might think about them because what matters is that they are rally happy and they are not afraid to show off their relationship in public. 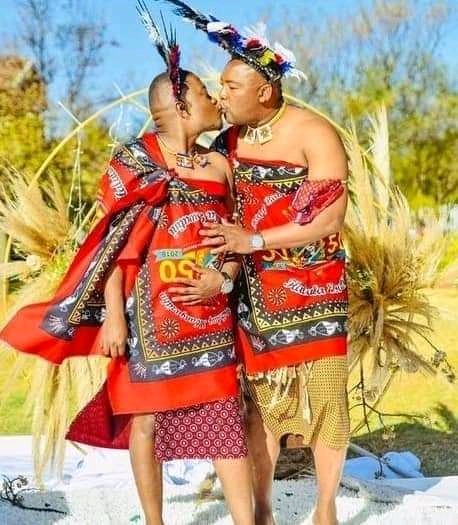 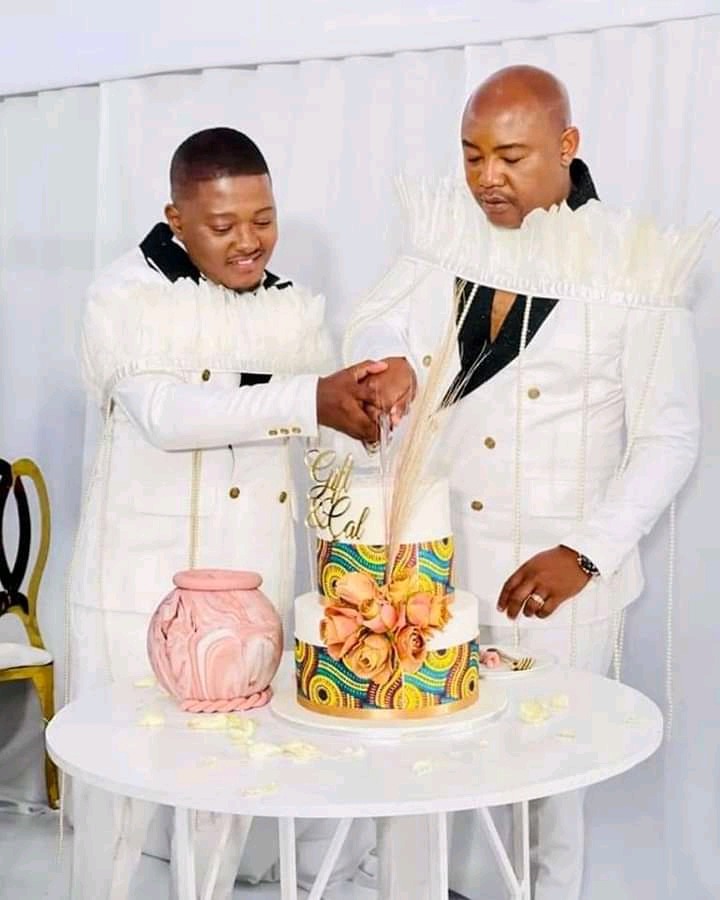 Simply Ways To Toast A Lady That Is Above Your Standard.

Simply Love Techniques That Can Help You To Keep Your Woman Away From Other Men.