By PROTONAS (self media writer) | 3 months ago

Www.BrieflyKuli Roberts and the ATM divorce just five days into their “marriage”.com 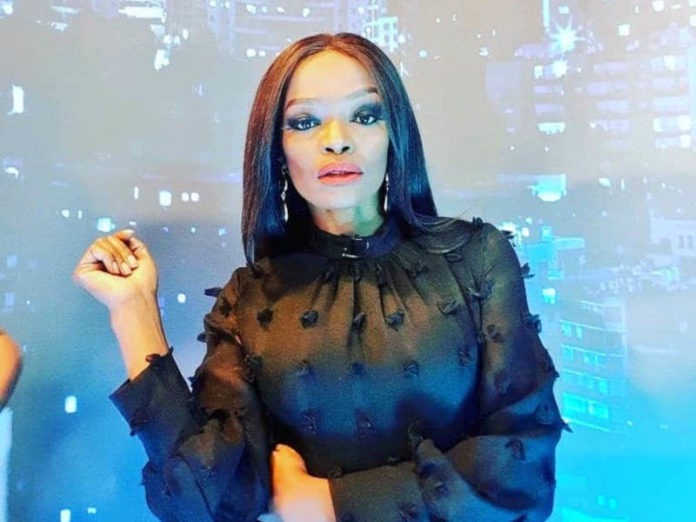 The ATM stunned many when it announced the controversial Roberts as its Tshwane ward 65 councillor candidate for the 1 November local government elections.

This is sense of surprise returned on Sunday when the party announced it had cut ties with Roberts “due to unforeseen and confidential circumstances”.

“Further to the above, Ms Nomakula Roberts had to step down both as the member and ward candidate of the ATM,” read the statement.

Announcing Roberts’s candidacy on Wednesday, ATM’s chief of policy and strategy, Mzwanele Manyi, said she was joining the “winning team”.

“The one and only Kuli Roberts has joined the winning team. Servant Kuli has signed up to serve the people of South Africa,” said Manyi.

The ATM would not be drawn about the reasons that led to the crumbling of their newly-formed union with Roberts.

It’s not clear how Roberts was to be both a ward councillor candidate and remain Group Lifestyle Editor of the Sunday World newspaper.

She recently claimed to be a former volunteer of the ANC and did political analysis and history at the University of Cape Town.

Roberts is a former Kaya FM DJ and the presenter of Trending which airs on SABC 3.

Attempts to reach Roberts were unsuccessful.