Marriage is something that does not need to be rushed, because the parties involved must be sure if it is what they both want. Some people believe that men are always ready for marriage, but it all depends on the type of woman that they are dating. I believe that the same thing can also be said about women. 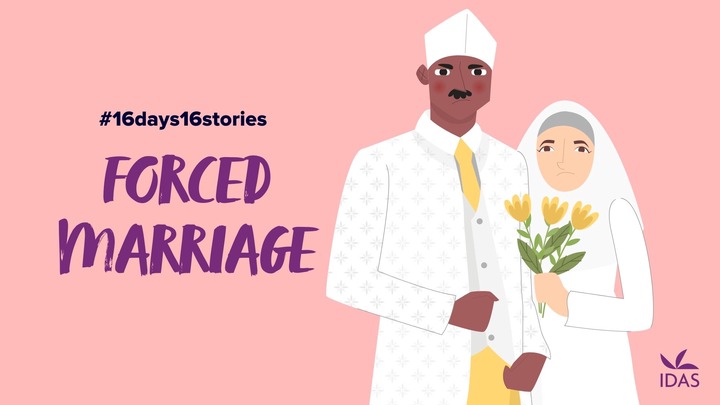 There are people who tell themselves that losing their partners is never an option, and getting married could be a way of pinning them down, which in my opinion is a big mistake, because losing a partner might be less stressful than marriage itself if two people were not made for each other. Imagine getting into a marriage while already having problems. 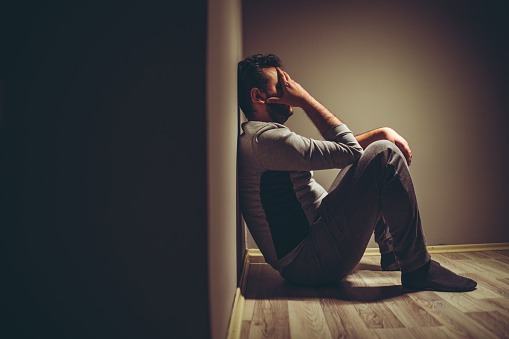 Today's episode of Metro FM's "ask a man" featured a male who is being challenged by a partner that wants to get married but she keeps doing things that say otherwise.

The man, who was not allowed to mention his name as a part of the show's rules, disclosed that he had been dating this woman for about six years and they had been living together for three years. He says the woman is always telling him that she wants to get married, but she keeps using a lot of things to emotionally abuse him.

The saddest part is that this couple was about to become parents, but they suffered a miscarriage. He says the woman keeps accusing him of many things that he did not do. She always complains about him not calling when he is away, but she knows that he is driving most of the time. Another big issue is that she brings her friend to his house so that they can talk about him, then attacks him afterwards.

He believes that the lady is still suffering from the trauma of losing their first child, but he is also a victim of the same unfortunate incident and cannot be used as a punching bag.

Society believes that the man is using the lady's emotions to get out of the marriage. They think he should sit down with her and tell her to be patient with him because they are going to get married at the end of the day when the time is right, instead of blaming her for being persuasive.

I believe that therapy is what this couple needs more than anything. This man might not be financially ready to marry the woman, but she won't see that because she is blinded by her need to get married. The fact that she gets advice from her friends means she is being influenced, and getting advice from a professional might be a positive influence.

In yesterday's crash|| A VW Polo collided with a large truck: Death confirmed

Arthur Zwane Names The One Man Behind Chiefs' Style Of Play: See Him

Do You Remember The Siko Twins, Who Wanted To Date The Same Man; See Where They Are.