When a mother realised that her two daughters were dating the same man, she experienced her worst dread. 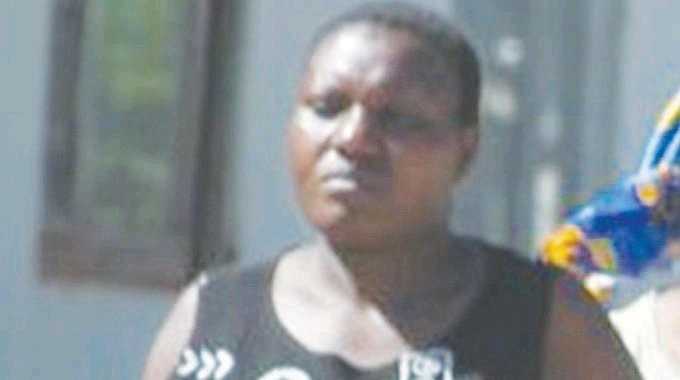 When she confronted the man who was sleeping with both of her daughters, the mother took matters into her own hands.

And, as the headline said, the confrontation was not well received.

According to reports, the individual at the centre of the dispute is a Zimbabwean self-proclaimed preacher.

The muscular mother known as Lebani Ncube, also known as Mbana, stated that she decided to attack Pastor Sixpence after discovering that he had been sleeping with both of her daughters, Shylet, 20, and Tatenda, 18.

She stated that the man needed to be taught not to tamper with other people's daughters.

It is reported that pastor Sixpence offered love to the two sisters, and they accepted. 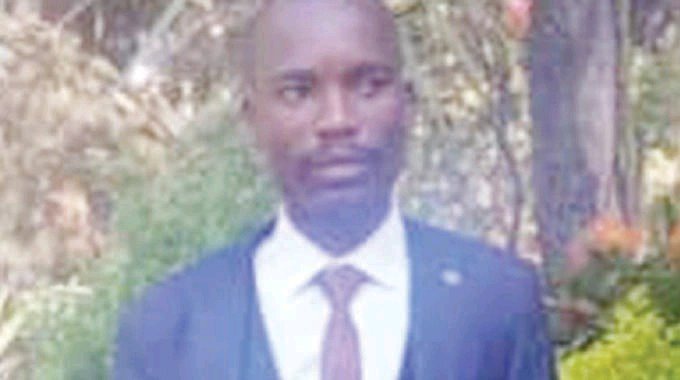 The mother learned that there was tension between the two sisters and realised that the strain was caused by the fact that they were dating the same man.

She then proceeded to his rented room and thrashed him severely.