A man who was bewitched by a side chick ended up killing his child, see what she did to him very scary

By Everydaynews (self media writer) | 18 days ago

A man called Anonymous whose surname is known yet. He just turned 31 years old shares his sad story about what happened to him in his life the past few months. Before we get into the details about him killing his child this is how everything began. The man told people on Facebook that he was so in love with her girlfriend who was pregnant. He said they dated for months deeply in love and she got pregnant in the process. The man said there was too much happiness about the pregnancy. His girlfriend decided to visit her mothers for 2 weeks and he was left all alone at home.

This man works at the construction site so he used to wake up every day and go to work while the lady was at her mom's place. Well, man will always be the man they can't just stay alone for few days so this man said he saw a chance to cheat. It was his bad luck that he chose to cheat with the wrong woman. So the woman he cheated with they work together at the same construction. So they decided to hook up at his place because he was all alone. Not knowing that he was letting a witch inside his beautiful relationship. This happened for days staying together and his girlfriend told him that he is about to come back home. 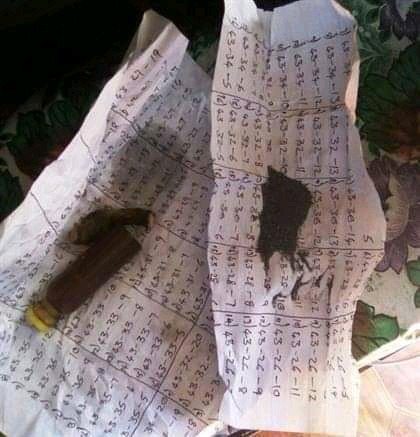 When his girlfriend came back the side chick had to leave because she knew that his partner is coming. The lady reached home happy after spending some time with her mother. Even this guy tried to remain confident even though he knew that he cheated behind her back. The man told people that things started changing between him and her girlfriend. Things were no longer the same, he used to feel irritated with her around there was no love at all.

He didn't know what was wrong with him at that time. They used to fight about little things worse he used to hit her up when they argue. The lady thought it was the pregnancy's moods maybe they affect him as he is the father. This young man said that these things used to happen and later he would regret and not remember why he did it. The big fight happened when they were deciding on the name that they will give their child. The lady come up with a name that his ex had and the guy got angry. He kicked her to the ground he said the only thing he heard on his head was to kick the stomach. 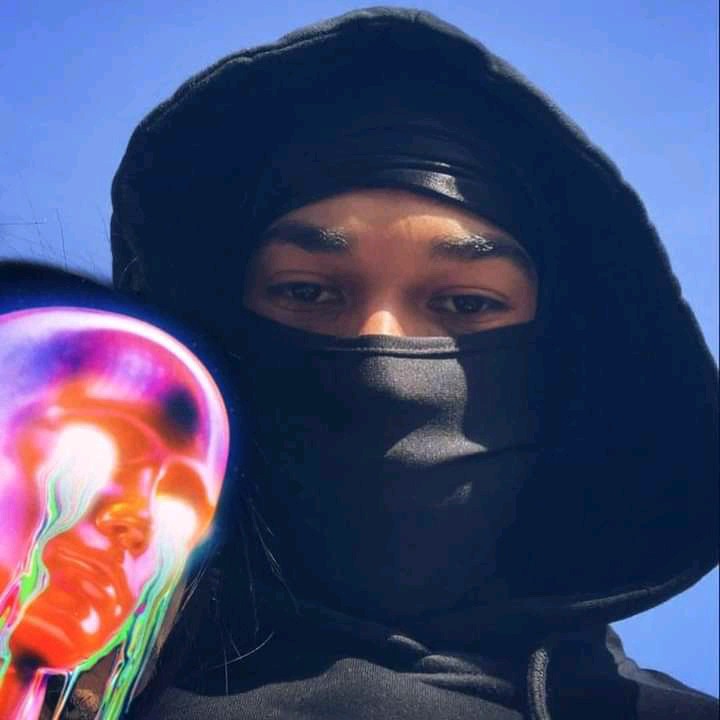 Photo is the owner of the page where the man posted.

The man said she kicked her up more than 10 times on her stomach. She started bleeding blood on his mouth that when he stopped. When he saw blood his mind came back to his senses and took her to the hospital. He thought that he was going crazy because he loved his child and he loved his girlfriend. They spent few hours at the hospital and he went there to pick her up. When he reached there he heard that the lady told the doctor that she felt from the chair when she wanted to take a glass. The man was told that his baby is no more she lost it. After that day the lady went back to her mom's place.

They didn't speak to each other for days. This man felt like he is crazy because he didn't know what was happening to him. He then went to his anti place so that he can tell her what happened. He told her the whole story so the anti said they must go and consult the traditional healer as he said he is losing himself. The anti told him that they might be something controlling him as the girls are very dangerous when fighting for a man. This might have been the spirit that is inside him that makes him do things he doesn't want to do. So they woke up the next morning and went to the traditional healer.

They went to the traditional healer. And there were told that the girl he bought into their house while his girlfriend was away had bad intentions. She put something underneath his bed so that he will be a monster. That thing was put to kill peace between him and her partner so that she will be the main girl. This man couldn't believe that because she knew the girl was a nice person. He was told to go back where he leave and take that medication out of his house. But then it was too late her girlfriend didn't even want to see his face at all.

He went back to his home and checked under the bed and he found a bottle which head helps inside. This bottle was inside a paper which was written somethings you can not understand. He tried to call the side chick to confront her but she denied everything. He is trying to ask for forgiveness from his partner but the girl doesn't want to hear anything from him. He still trying to find a way to tell her the whole truth about what happened as she is still confused. 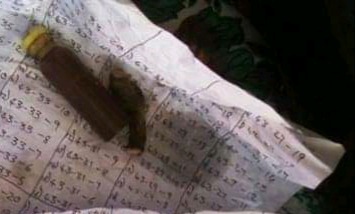 He told the man that they must not cheat on their girlfriend especially if people know their partner. He cheated at the wrong stage where her girlfriend was pregnant and he killed his child. There are girls out there who are dangerous and they don't care about other people. They can do anything just to win a man. This was a painful and emotional moment for this man he lost his child also the love of his life.

As a kinder kindly drop a comment below. Let us know how you can help this man so that this spirit goes away from him. You can open the link below if you want to read the whole story where Michael Goethe posted. Share this story so that other men will learn from this man's mistake.