By Brainboss (self media writer) | 6 days ago

One thing about social media users is that once you make something a topic, such as your relationship, they will ensure that everything you do is followed regardless of whether you want it or not. You cannot publish something on social media and expect to live in peace; from the moment you decide to use social media, everyone understands that you are now their property. 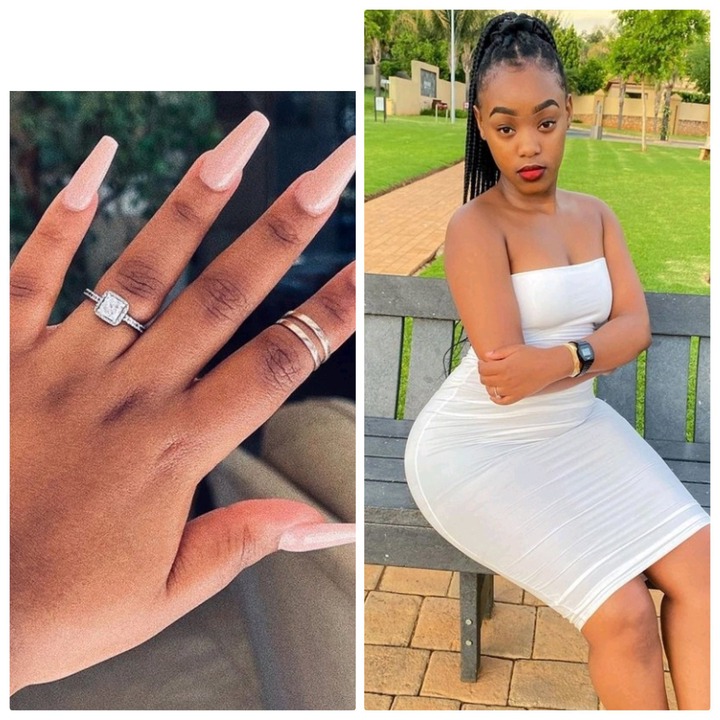 A girl who goes by the handle thebomb.RSA on social media and whose true name is Andiswa Selepe, born on 11 April 2003, and who is engaged to Amapiano superstar Dj Melzi, both left people stunned and in astonishment when they announced their engagement on social media in November last year 2020. The public couldn't believe it and were doubtful of the connection, believing that the girl was still young and should focus on her books rather than being involved in something as serious as marriage.

But it was too late; the decision had already been taken, and no one can tell two people in love that what they are doing is wrong. As they are never going to listen.

However, it appears as though what people prophesied has already occurred, as individuals on social media discovered something shocking about the guy. DJ Meltz is accused of cheating on her fiance after they witnessed him allegedly dropping a girl in Northwest in his green shiner automobile. 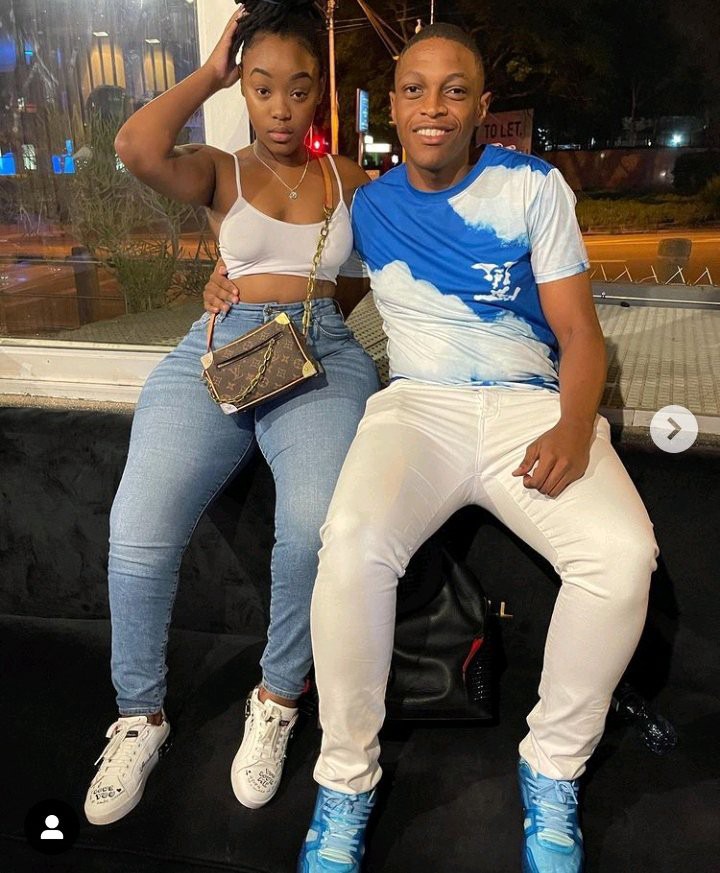 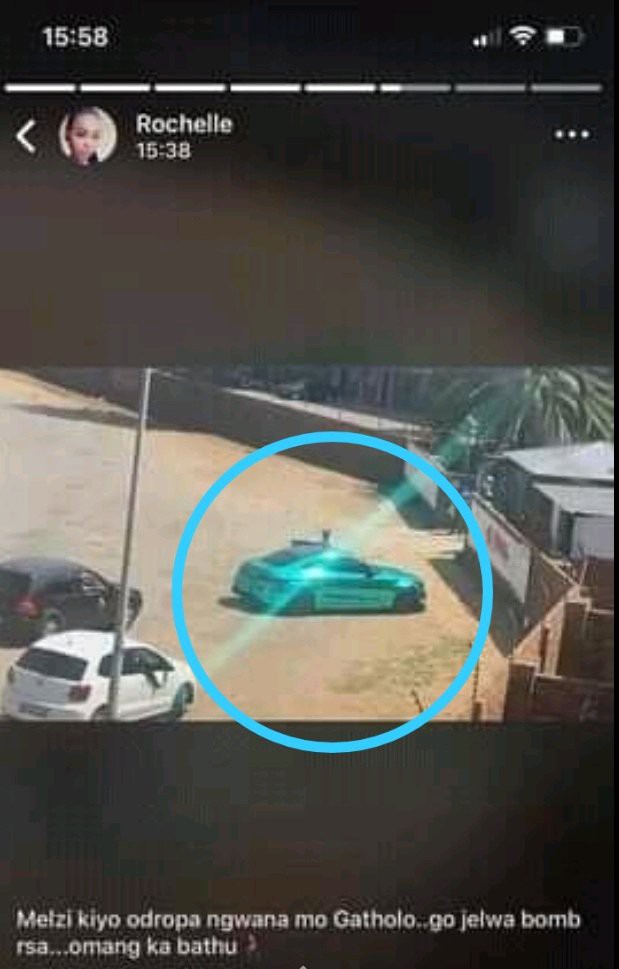 Make no doubt about it. Though the photo of Meltz dropping that female was taken from a distance, social media detectives apparently located the girl Dj Meltz is accused of cheating with. According to reports, the girl's name is Amogelang; see her photograph below: 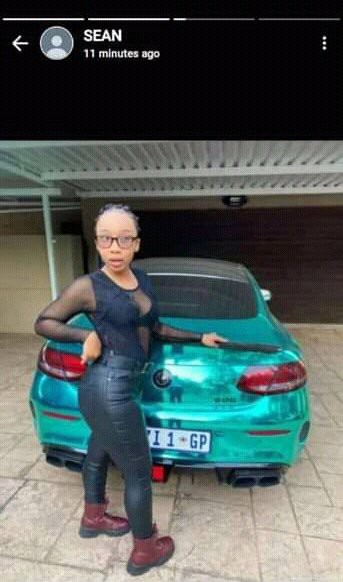 This is what happens when you don't keep your private life private; the media will snob until they discover something, and one thing about being a public figure is that people will always snob into your business, which is why it's always prudent to keep your love life private to the extent possible. To evade such situations.

Hopefully, there is nothing going on between the two and he was simply assisting the girl, because if this is true, it will crush Andiswa's heart.