Next on Skeem Saam: Monday 7 March 2022 – Lehasa and Khwezi traditional wedding plans on the cards 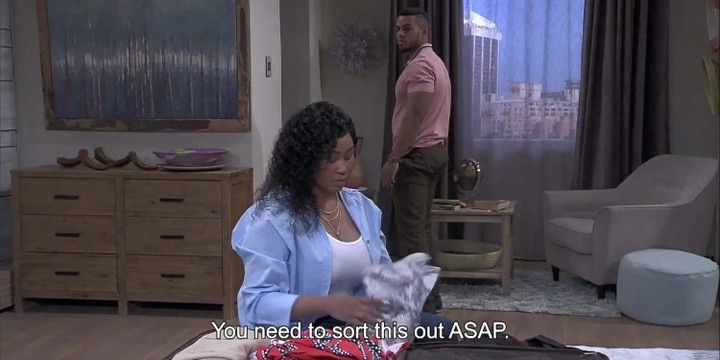 John Maputla’s life continues to unravel, and he is running out of options. He doesn’t know when to stop. The last time we saw John, he was calling to invite Melita again.

John Maputla has serious problems; Mapitsi has gone entirely rogue on him. She visited Meiki in jail, and she has let him know that she is fighting for Meikie to come back home. MaNtuli told him she got the job at the University, and we know they’ll keep running into each other.

Mrs. Phehla warned John to keep away from Melita, calling her a gold digger, it looked as if John had taken the hint, but as soon as the opportunity presented itself, he went straight for the forbidden fruit. Melita. He just never learns. 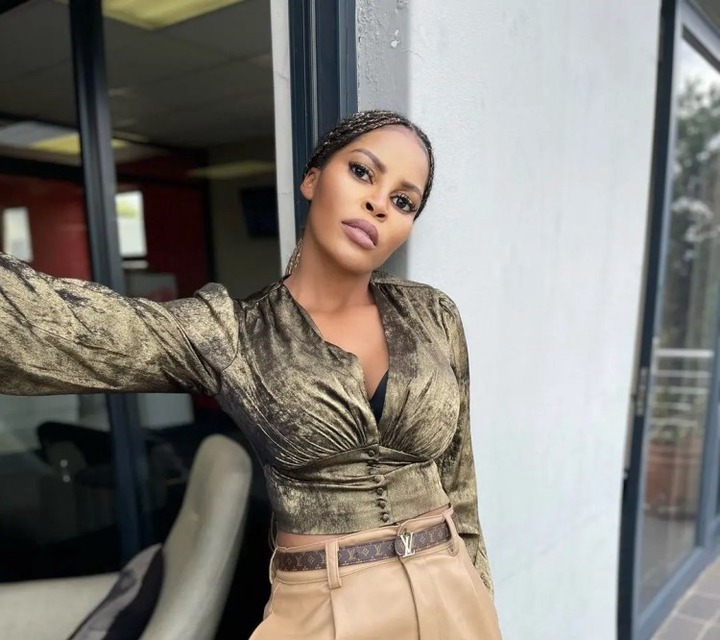 Meanwhile, Mapitsi’s visit to Meikie turns very uncomfortable when Meikie, out of nowhere, asks Mapitsi if John is having an affair. This leaves Mapitsi floored and confused. The shareholders were left with their jaws on the floor when they learned how worthless their dividends were from the Café. Lehasa dropped this bomb on them without feeling any guilt.

Magongwa couldn’t hide his jealousy at Alfioses growth, and he thought Alfios could poison his food, and then he offered Evelyn the food he thought is poisoned. Imagine? Alfred is a severe piece of work.

Eunice is busy gaining points in Mr. Kgomo’s eyes. After the rough start she faced in her first week at her new job, she finally does something right, much to the delight of Mr. Kgomo. He can’t even contain his excitement about her working at the hospital. Mr. Kgomo has a special place in his heart for young Eunice, mark my words. 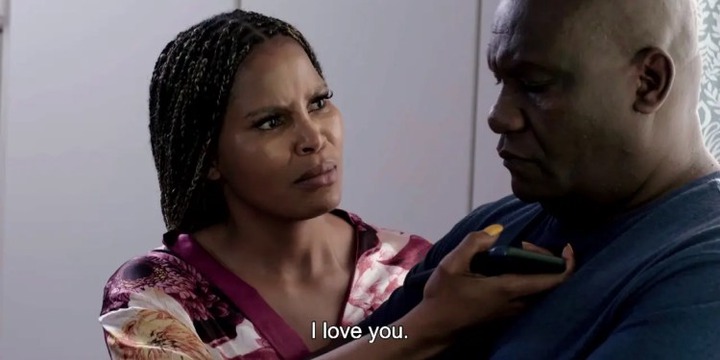 John is starting to feel the pressure from the problems he created for himself with this Melita situation. John is now entirely cheating on Meikie, and he spends most of his time covering his tracks. How tiring must that be for a man as old as he is?

The reality of impending unemployment is starting to set in for Café Rovuwa’s staff members. The situation was souring up fast there, and Lehasa couldn’t be bothered.

He is busy planning his traditional wedding to Khwezi. Kobus is coming to pave the way forward since that dreadful announcement about the share dividends on Monday. Eunice is unimpressed with her salary and feels she needs to explore other avenues to make extra cash.