By AnthuriumFlower (self media writer) | 5 months ago

﻿Is This The End Of Somhale? 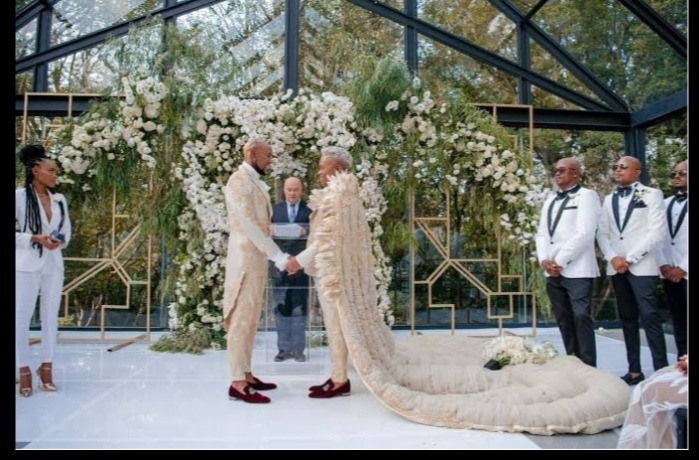 Everyone knows that when it comes to relationships and marriages, it's best if you don't stick your nose in people's matters as the couple can leave you high and dry if you dare try to take sides.

For the marriage to survive, there has to be a common ground as it's two individuals, who view the world differently and have different opinions so finding the balance, the common ground is not easy but once the two of you sit down and find ways of loving each other through your differences then it can work out.

From day one, so many people didn't believe that Mohale loves Somizi. They believed that the reason why he is with him is because Somizi is wealthy and famous so he will use Somizi's resources to get ahead in life. 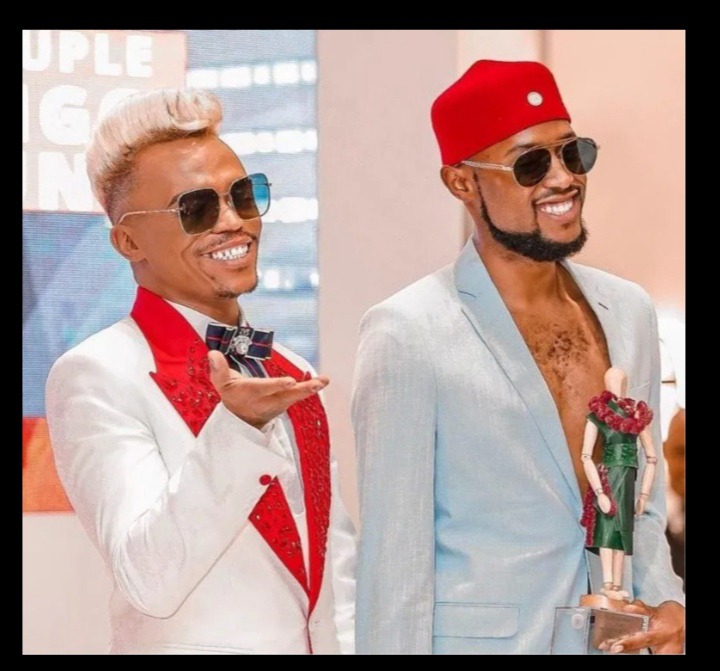 South Africans are very opinionated people and when the two got married, they did mention that the marriage won't last because Mohale is good looking, he is young and wants to get ahead in life so Somizi is his ticket to a blissful life.

Mohale has now came forward and said things about Somizi which left South Africans wondering if he is telling the truth about everything he said because Somizi doesn't seem like an abusive person, but no one can truly say they know a person behind closed doors. 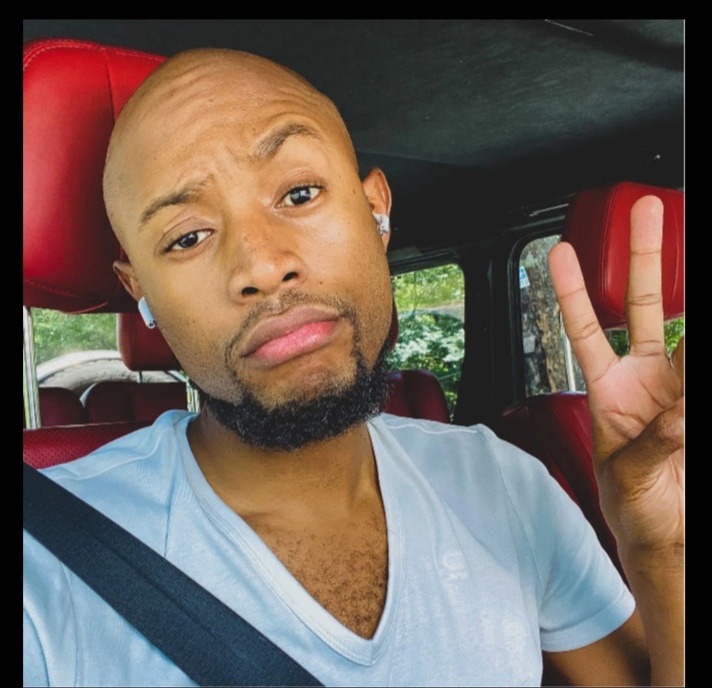 According to Mohale, Somizi abused him physically. The two got married in January last year in a glittering expensive wedding which left people wondering why is Somizi so blind not to see through Mohale and his intentions with him. 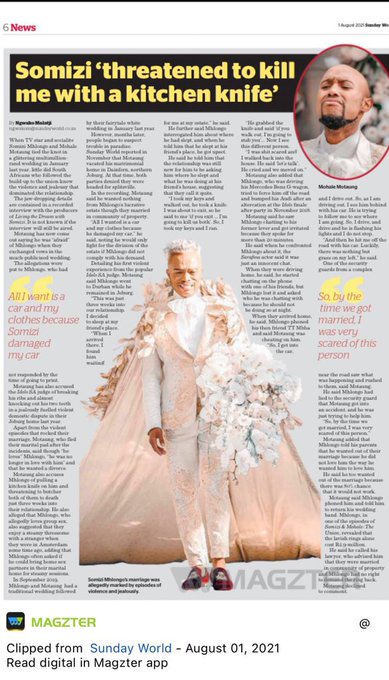 Apparently he has made a jaw- dropping interview with the producers of Living The Dream With Somizi spilling all beans about his marriage and up to so far its unclear whether or not it will be aired on television.

Mohale said that he was afraid of Somizi when they exchanged vowed because of his violent behavior. Somizi allegedly broke Mohale's ribs and almost knocked out his two teeth after a jealous fuelled violent domestic dispute and since the incident he left their marital home.

According to Mohale, Somizi also pulled out a knife on him and threatened to kill them both just three weeks into their relationship. 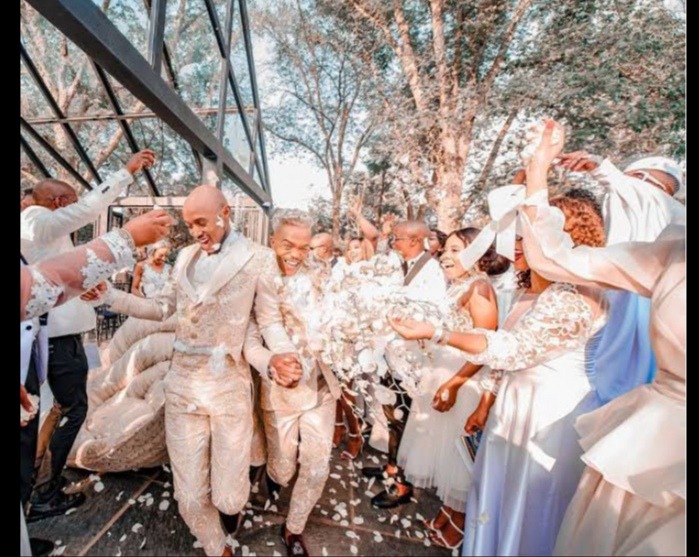 Mohale said that their marriage as been filled with domestic violence which has left him wanting nothing but a divorce from Somizi and that he still loves somizi although his no longer IN LOVE.

" All I wanted is my car and clothes because he damaged my car. Mohale said that he wants nothing to do with Somizi's asserts although the two a married in community of property.

Do you think Mohale was telling the truth about Somizi?

Content created and supplied by: AnthuriumFlower (via Opera News )