During the year of 2020 we have noticed many breakups amongst our media personalities, some have dated for a very long time but decided to end things with their partners, some didn't even last even a long time or a year. 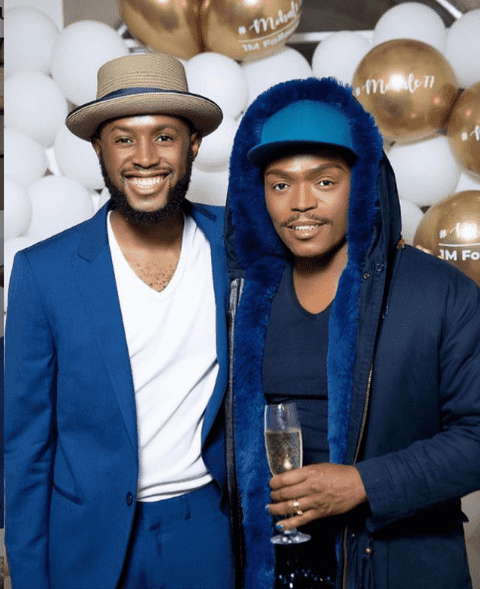 Their romance was a very much talked about on social media and it was very public. The two got married in a lavish ceremony in Johannesburg on the 28 September 2019. The wedding was attended by A-list stars like Pearl Thusi, Casper Nyovest, Bonang just to mention a few. Showmax even produce their story in Somizi and Mohale-The union, and it was the most viewed at the time. Early this year rumours started circulating of the two separating, and they both confirmed their separation and it wasn't a good one. 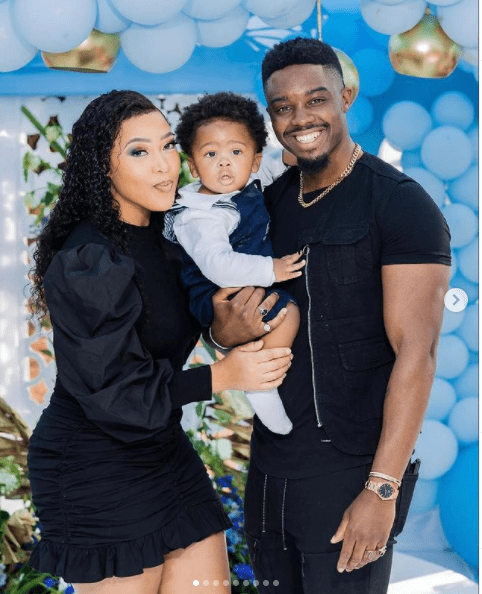 Simphiwe Ngema, after the death of her ex-husband in 2017, she found love again in the arms of Tino Chinyani. The two allegedly had a whirlwind romance that many people envied, and they got engaged and became parents to a little boy called Tiyani.

But last month September 2020, Simphiwe Ngema took to Instagram to announce her breakup with the Zimbabwean model Tino. 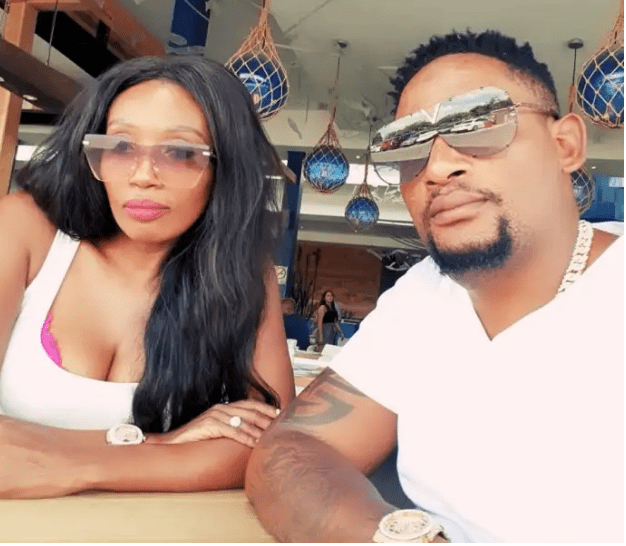 The two former lovebirds secretly tied the knot in 2017. They are married seems to be a happy one until rumours came out about their breakup. It was alleged that Max cheated and they decided to break up. This came as a shock to many fans because the two had renewed their vows in the past. This marriage was the third one in 23 years for Sophie Ndaba. 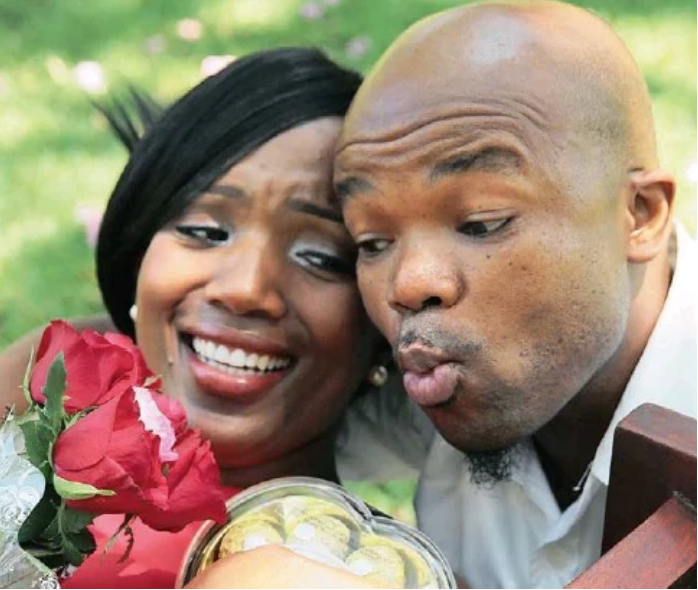 The Imbewu actress separated from her husband of 23 years according to reports. The two have been separated for a year when the rumours started circulating in April. It's alleged that Edmund have gone and married his side chick without Brenda knowing.

There you have your celebrity breakups that got Mzanzi talking in 2020.

OPINION: Most beautiful house plans that will leave you speechless (see photos)

I HAVE MADE A LOT OF MISTAKES -VEE MAMPEEZY SPEAKS: Leave my Wife and Direct All the blame to me

A younger mother bought baby formula, but she was not prepared for what she found inside.

ANASTASIA: I am sending this pictures to my mother-in-law