By Ndumiee (self media writer) | 10 days ago

The recent episode of Rea Tsotella KZN edition had me in tears and I spent most of the time after discussing this feverishly with my family members. The topic at hand was secret marriages. I did not know that this was prominent in South Africa but it shouldn't surprise me at all. People live in common law marriages that leave them with nothing after their spouse's deaths. This wasn't the case for this weeks couple. 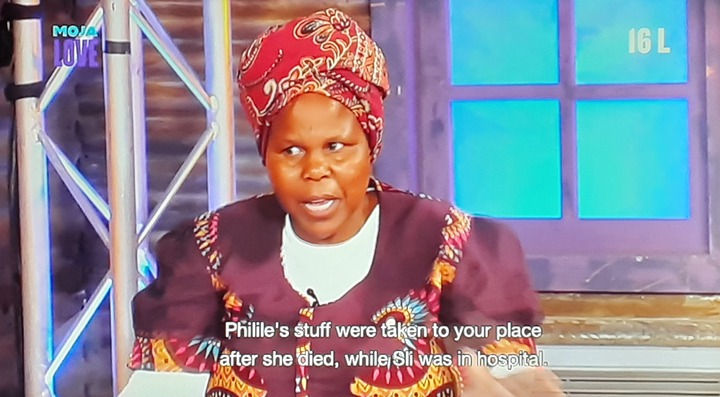 The family want her body not the money

This week Philile's family came on the show to demand her body be returned to them after her suspicious death. They were contending with a secret lesbian marriage between Philile and her wife S'lindile and S'lindile's mother, a force to reckoned with where Philile's belongings are concerned. They brought her onto the show to demand that their daughter be brought home. At first I thought this was a case motivated by strong homophobia. That perhaps the deceased family wanted to spite her in death. But I quickly realised it was the contrary. They knew nothing about the relationship let alone the marriage. It was something they found out about after Philile's death. They also had to deal with S'lindile's family fighting with them over the body. S'lindile's mother is a snake in the grass

I have to say that my suspicion definitely falls onto S'lindile and her mother. Her story or account of what happened felt rehearsed. She seemed to have practised everything she was saying like she had been trained on what to say and what to avoid. She did a lot of avoiding. It wasn't even the least bit concealed. She didn't have any remorse or empathy for her in-laws nor did she ever address the issue of taking Philile's belongings while claiming her own child was still sick.

Her rehearsed routine was too smooth

Her whole demeanor had be suspicious that she really did poison Philile like her family claims. My own theory? She poisoned her child first, the targeted Philile. Her whole hospital stay was nearly a secret as well until she passed away. Nothing about this case is resolved. In the closing credits, we found out that S'lindile, who was allegedly sick, had taken he body and did a funeral in secrecy yet again. This whole case leaves me traumatized. Please. Even if you are afraid of being judged for being gay, let someone know you are getting married. It is such a big deal especially to African culture because it brings families together. You can't know everyone's intention. Someone must know about your marriage. Look at Philile now, buried somewhere without her loved ones present. How will her soul rest in peace? 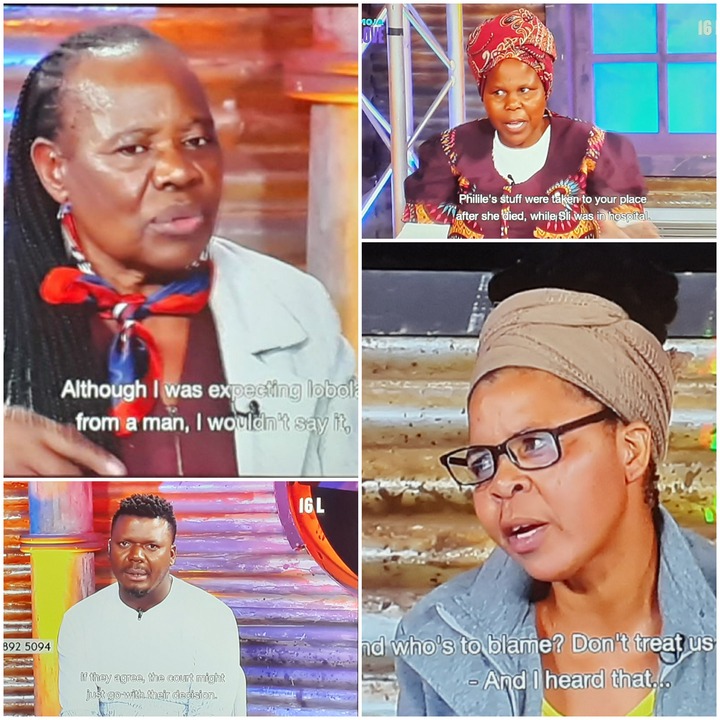 Would you ever get married in secret? Let me know in the comment section...💬