"I Gave Birth To Twins With My Hubby's Best Friend, Who Doesn't Know I Have His Babies Yet, -Lady

Esther Wairimu of Naivasha has told how she had twins with one of her husband's best friends and has yet to tell him.

According to Esther, she married her husband after he invited her to supper in the same plot where she was residing, and that is when their love story began, and she moved in with him from that day forward.

Esther claims that life was difficult for her because she was a nursery teacher with low income, but she was able to create her own school, which prospered, and her husband was able to secure a nice job.

After six years of marriage, her husband began drinking and having affairs with other women, and he could go days without returning home; if she needed to know where he was, she would contact his friend.

He would pursue her and they would get back together every time she fled away and rented a residence somewhere else, she claimed.

Her husband was not at home during her son's rite of passage to manhood, and every time she contacted him to come and take their son to the church, he never picked up the phone, so she called his friend and brought the youngster to the church.

Esther claims that she left her marriage to raise her children alone, and that when Corona hit, the schools were closed, and she had no one to pay her rent or buy food for her children.

She states that her spouse buddy had been of assistance to her, and that as a human being, she has feelings, and that when she went to the hospital, the doctor informed her that she was pregnant without her knowing. 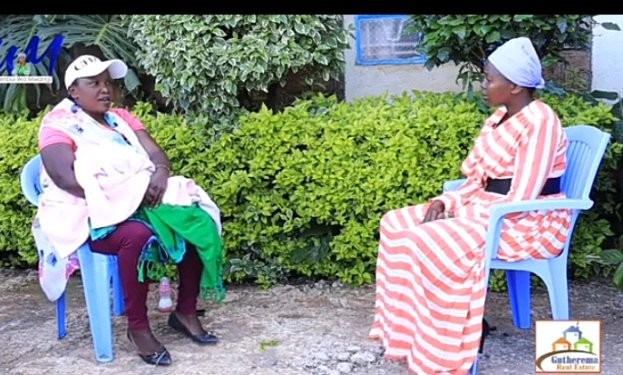 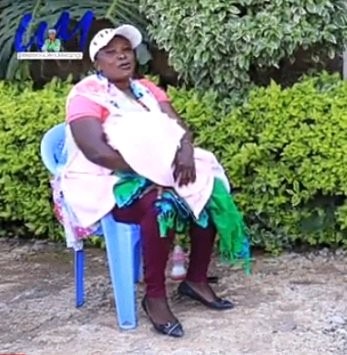 She gave birth to twins in December of last year, and she claims that they belong to her ex-friend, husband's but she is unwilling to tell him since she feels it would be too embracing.

What would you advise Esther to do if she had to choose between telling him the news and keeping it a secret?

Makhadzi cheats death after being robbed at gunpoint in Tshwane