"I Turned Down Marriage Proposals in My 20s, Now I am Single But I Don't Regret" Lady Narrates

By Ladequeen (self media writer) | 9 days ago

Miriam said she turned down marriage proposals in her early twenties because she wasn't ready. While Miriam claims to have rejected countless suitors as a young woman, she is still single at the age of thirty-three. 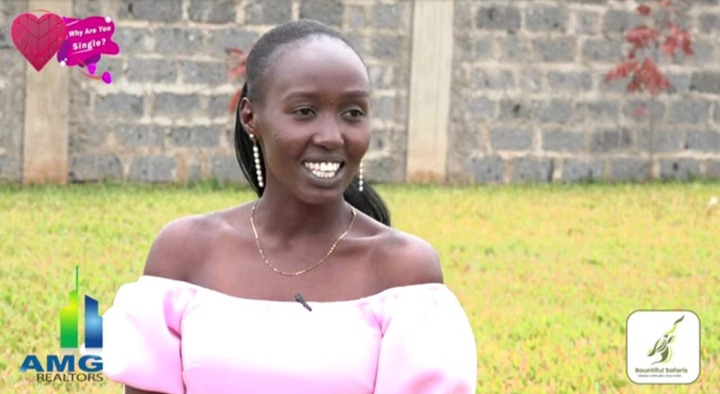 When the woman refused to change her mind, the man was crushed and married another woman seven months later. When Miriam was 25 years old, she met another man at church. As a result of her numerous financial objectives, the guy viewed her as an immediate threat, thus she rejected his marriage proposal.

The relationship ended when the man made a joke about Miriam becoming rich and conquering him. He apologized and sought to make things right with Miriam at a time when she had already lost interest in him. 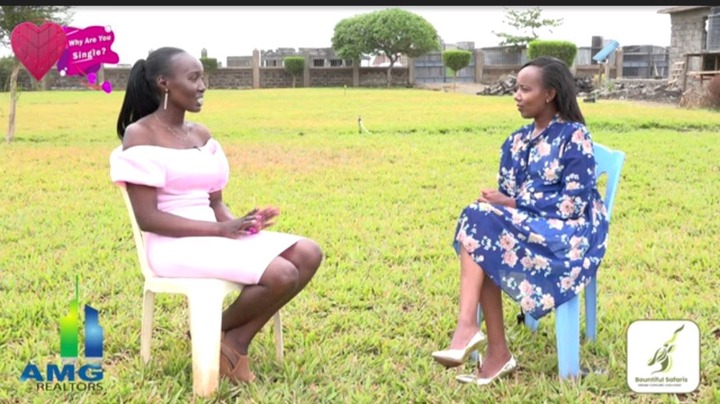 Meeting men who want to marry her, she believes they aren't the ideal fit and they all don't meet her standards and choice of a man she wants to marry. She's a newly baptized Christian hoping to meet her soul mate through the grace of God one day. 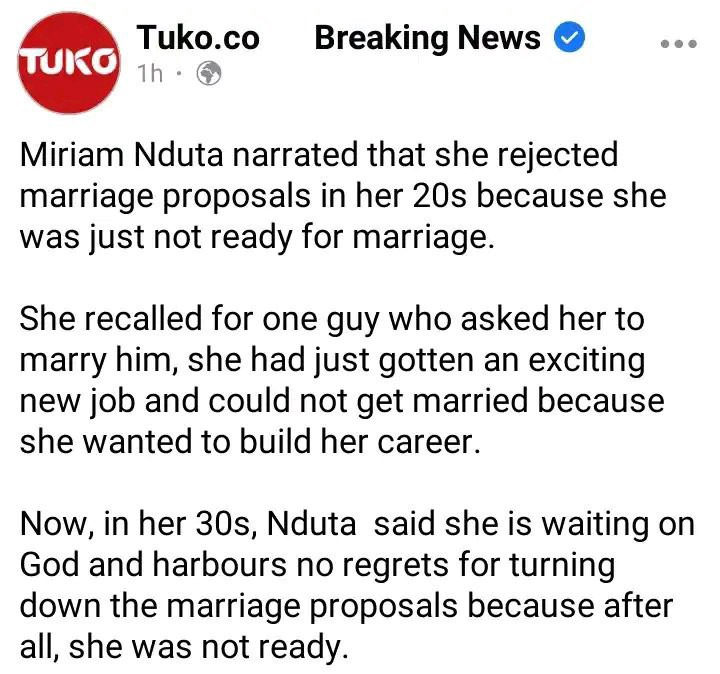 Rather than succumbing to society pressures to have children or get married before they're ready, she encourages women over 30 who are still unmarried to trust and wait on the Lord instead. She's confident that the right man will find her.

It's not clear what you should say to this woman. Is she doing the right thing by rejecting three suitors? The reason why society places so much pressure on women to wed is unclear. It's up to you to decide if marriage is an accomplishment for this woman.

Content created and supplied by: Ladequeen (via Opera News )

Unexpected || Another Victim In Hospital After Eating These Noodles, See Here

Mamelodi Sundowns top defensive star could be heading out on loan to Chippa United?

Could Masechaba be lying? See her Rape allegations against her father in 2019.