5 top most suitable TV series to watch with your partner.

By [email protected] (self media writer) | 6 days ago 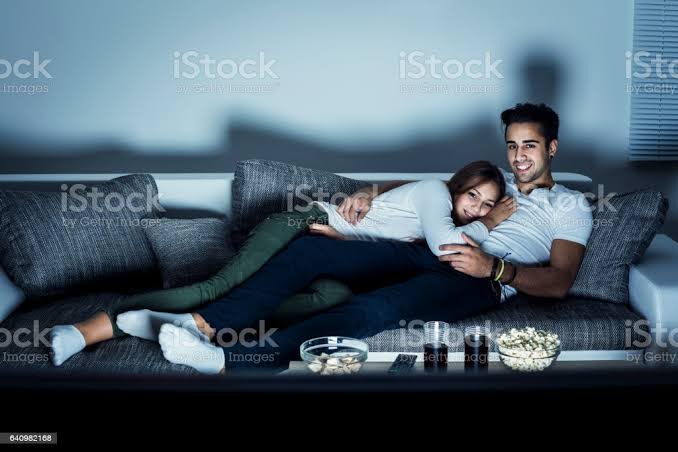 Many couples because they don't have similar tastes in movies, music and TV series. They find that what their partner likes watching is boring to them but when it comes to TV series, they break up because they haven't watched them together. Read. 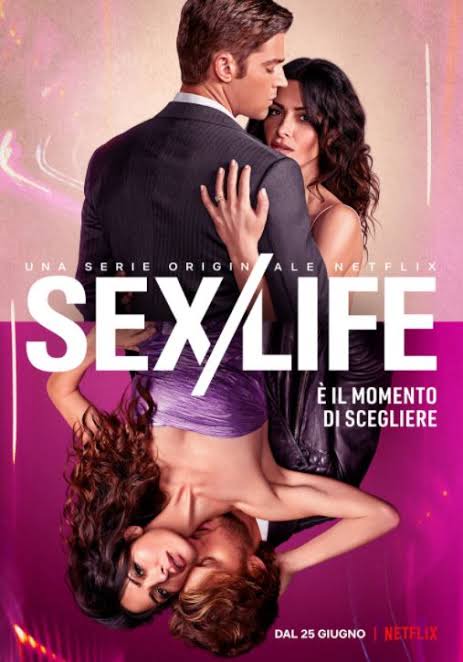 We have Netflix's sex life on number 1. The name sex/life explains the whole content of the show that its about between having a satisfying sex life and a happy home life. The show star cast Billie (Sarah Shahi) those two desires are at odds with each other. Billy is in an adorable marriage with her millionaire husband Cooper (Mike Vogel) and they already have 2 kids together but still she can't get over her ex, Brad (Adam Demos), with whom she still has amazing chemistry. 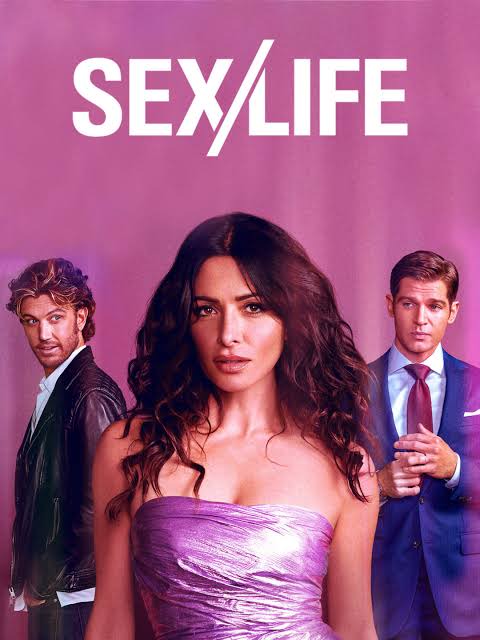 This series is suitable because it showcases romance and several relationship problems that can be happening within other couples as well. From this series you can learn to choose what's more important to you between satisfying sex life and a happy home life. 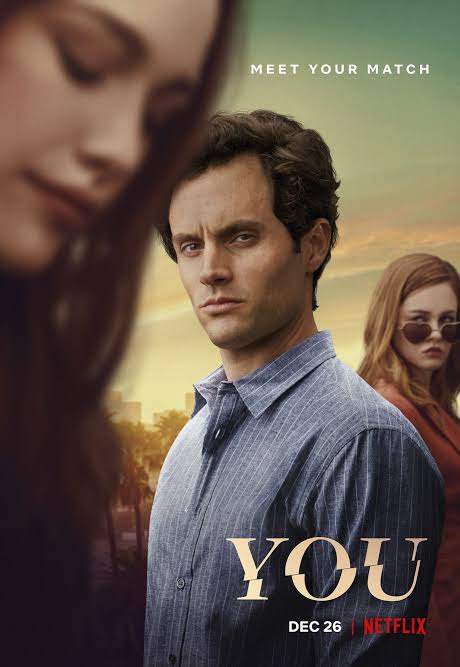 On number 2, we have another interesting thriller series titled “You”. It's about a brilliant male bookstore manager who crosses paths with an aspiring female writer, this question is put to the test. A charming yet awkward crush becomes something even more sinister when the writer becomes the manager's obsession. Using social media and the internet, he uses every tool at his disposal to become close to her, even going so far as to remove any obstacle --including people -- that stands in his way of getting to her. 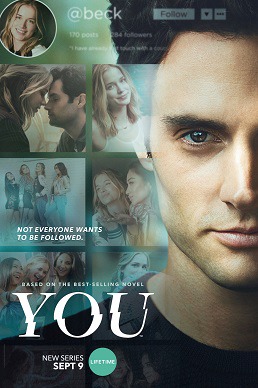 I find this series very interesting and way suitable for couples because it showcases Love on another level because the bookstore manager was willing to do anything to be with the love of his life and the content keeps on getting interesting season after season. From this series you can learn some activities that you can do with your partner during your free time. 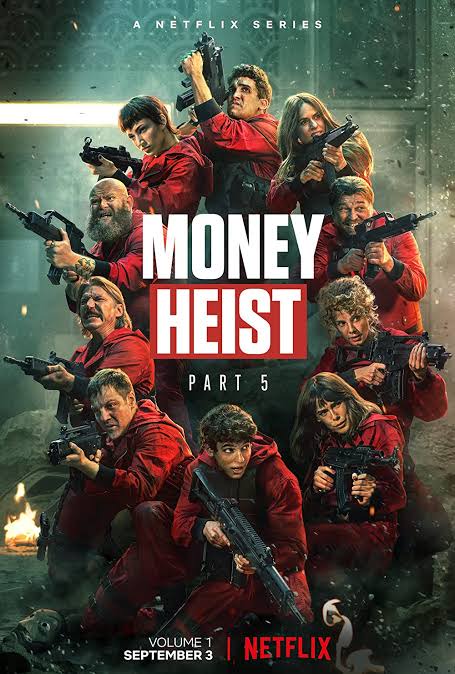 On number 3 we have money heist. This series is about a genius criminal called “The professor” who just lost his father but when his father died, he was attempting to rob the Royal mint of Spain. 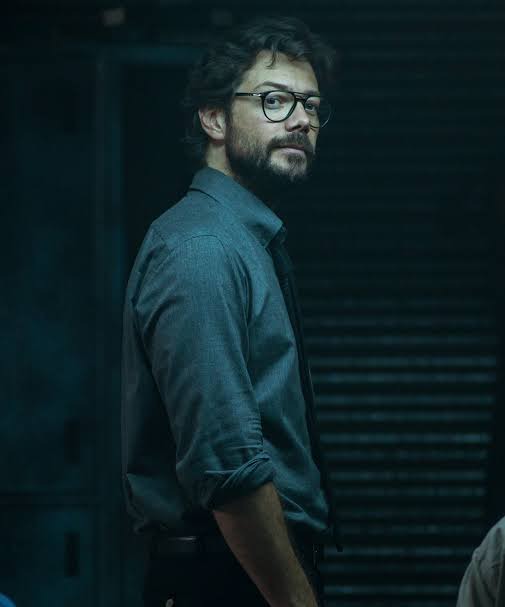 The professor took over where his father left off and in order to do that he had to recruit eight people with certain abilities and who have nothing to lose. The group of thieves take hostages to aid in their negotiations with the authorities, who strategize to come up with a way to capture The Professor. As more time elapses, the robbers prepare for a showdown with the police. 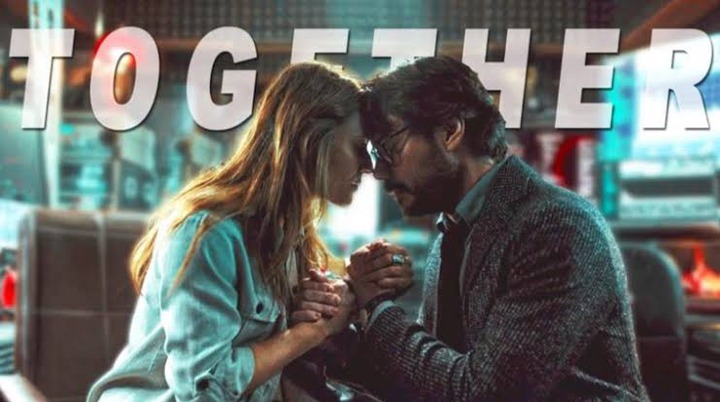 What makes the show more interesting is that the professor outlined some ground rules and one of the rules was that “members aren't allowed to date each other” but as time went on members from the gang started to have sexual relationships with one another and the professor himself ended up in love with a police official. 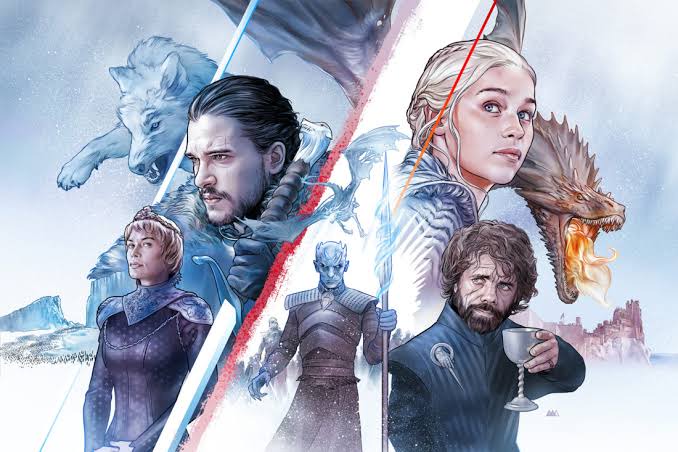 This series was regarded as the series of the decade because the creator hired talents from all over the globe. This series showcases romance, power, vengeance and the abuse of power. It consists of 8 seasons which are interesting. 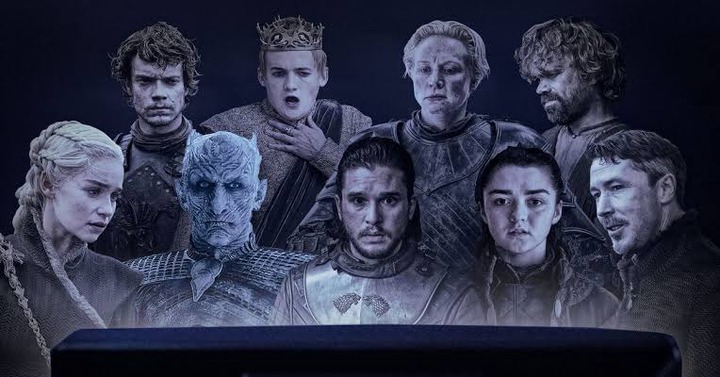 Here is what goes down in this series :Nine noble families wage war against each other in order to gain control over the mythical land of Westeros. Meanwhile, a force is rising after millennials and threatens the existence of living men.

As the season passes by a bastard son of the stark family fell in love with the princess of the targaryen family (mother of the dragons) and they fought side by side to defeat the army of the dead but things didn't end up well as he killed her after she threatened to wipe of the universe. 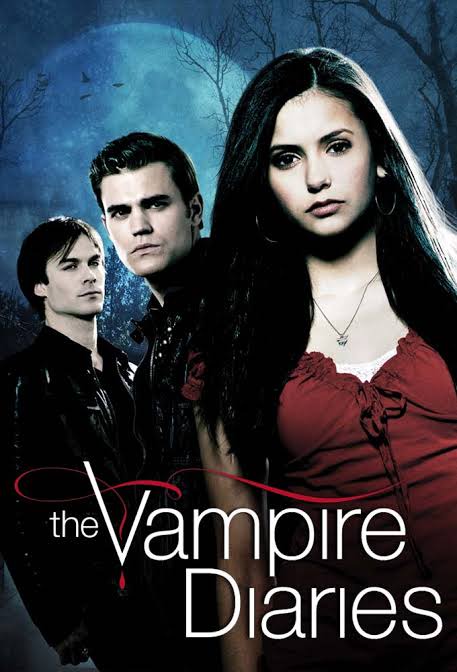 The two vampire brothers return to their hometown (mystic falls) and they all happen to meet Elena, who looks exactly like their ex girlfriend from the 18th century named Kathrine pierce. 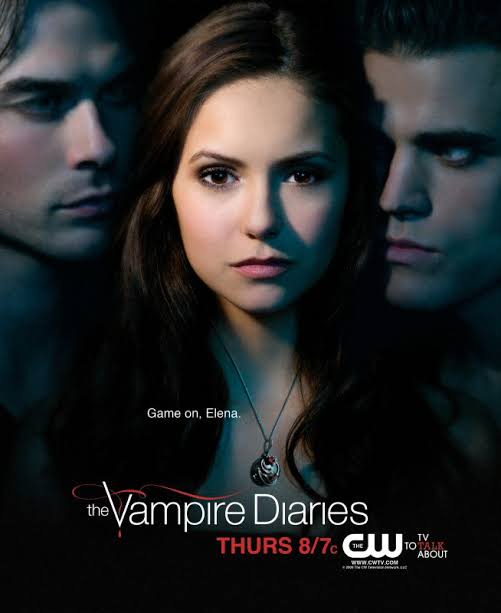 From the two brothers there's Damon who's bad and Stefan who's a good one. As time goes Damon is on a mission of bringing back Katherine from the dead because he believes she's the love of his life meanwhile Stefan is on a mission of ensuring that Elena is not related to Catherine. 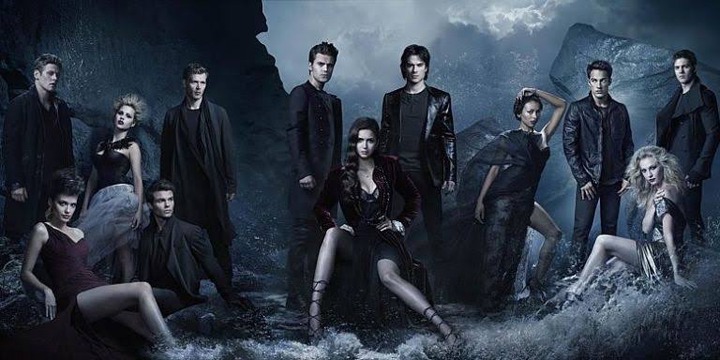 It turns out that The brothers only brought trouble to mystic falls and to Elena because after their arrival more vampires and werewolves came hunting Elena including the original vampires. At the end things turned out to be ironic as Elena ended up dating Damon and Stefan dating Elena's best friend. 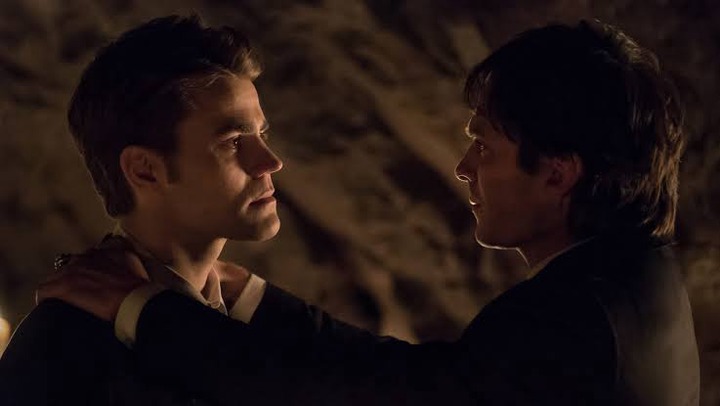 Please tell me which of my assessments you agree with, as well as which ones you believe should be changed. To be certain, which one should I also consider including in the equation? Please feel free to express yourself in the comment field below.

6 Essential Facts About Women That Every Woman Should Be Aware Of.