The things that we see in relationships are absurd. Lovers fight and kill each other for senseless reasons. Just a few weeks ago, we were all shocked after there was a trending story of a lady who poured hot water on her boyfriend's face after they had a little argument. It seems like women are failing to control their anger in relationships because there have been many reposts of the evil things that they always do to their men. 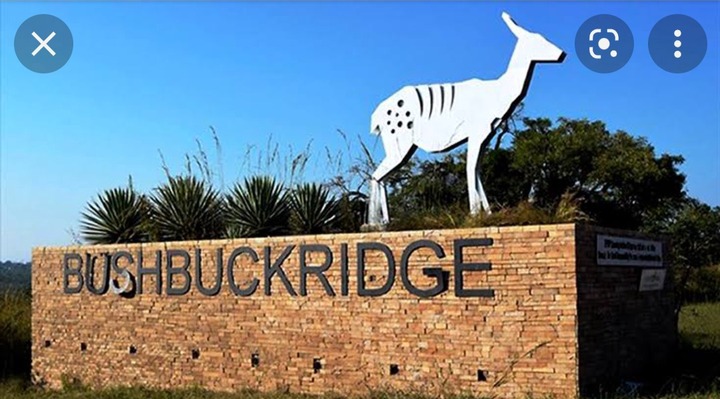 Just when we thought we had seen it all, there is a trending story that is leaving everyone in shock. A story of a lady who killed her boyfriend over sassa R350. According to the reports, a woman from Bushbuckridge in Mpumalanga stabbed her spouse to death because he refused to give her R200 of his R350 SRD stipend so that she could buy baby diapers. RSA has confirmed the breaking news.

The boyfriend apparently claimed that the money was for him to go out drinking with friends, but the girlfriend needed the money to purchase diapers because they were on sale, and this allegedly led to a verbal argument between the two of them. 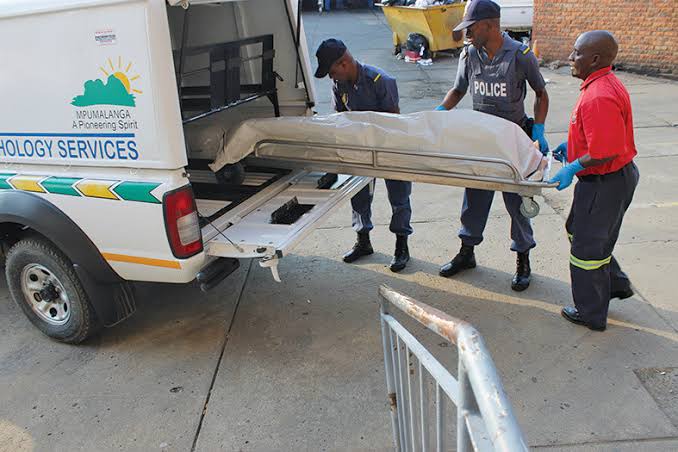 She used a knife to stab him in the heart multiple times during the heated dispute they were having. The boyfriend was pronounced dead at the scene. The victim's mother decided not to press charges against the woman for the murder of her son.

"I won't go into much detail, but rest assured that I won't be launching a case at all." "Personal, I shall carry out my responsibilities in the traditional manner," the mother of the individual who passed away replied.

Many people were shocked by the deceased mother’s response. Some even went on to say the lady must pray hard because she won’t see what’s coming for her since the mother made it clear that she would deal with her traditionally. What’s your take on this story? If you were in the mother’s shoes, what would you do? Leave your comments below. 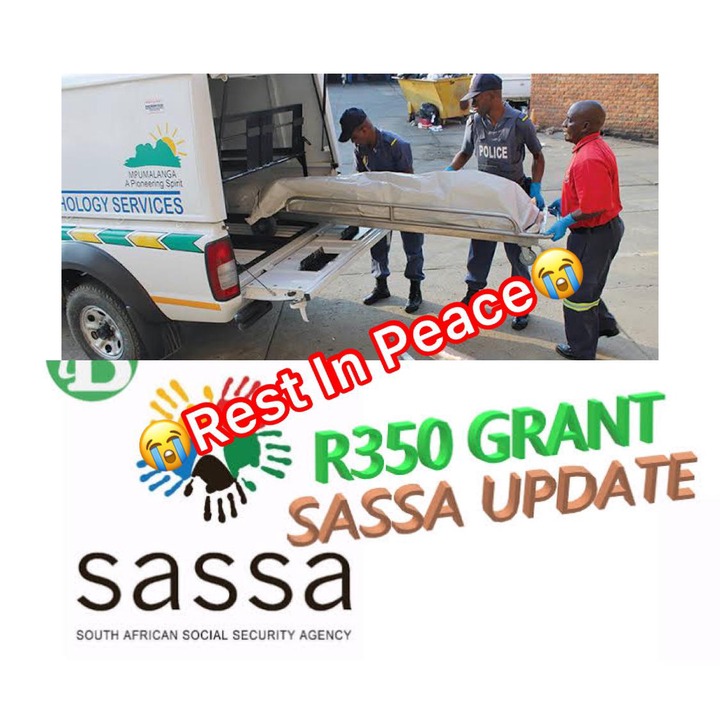