A woman was Caught Sharing a Bed with an Other Man While Married to Her Current Husband. 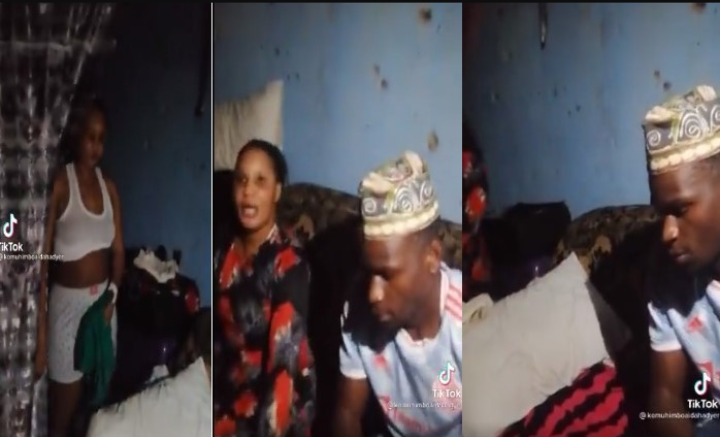 A stunning Mutooro wife can be seen in a video (Via the source) with nothing more than underwear and a pair of shorts in the style of a biker. All of this took place at the home of her spouse with a man, known as Abdul. On the other hand, he appeared to be wearing full pants and a t-shirt as he sat on the sofa.

This video that purports to show two people who are romantically involved being filmed either before or after a great session has recently gone viral on social media.

In addition to that, she demanded that Taata Junior stop making fun of her and bring her mother to her rather than taking her somewhere else to make fun of her even more.

On the other hand, the Mutooro husband was told to get dressed up, and his wife was ordered to accompany him to an unspecified location. 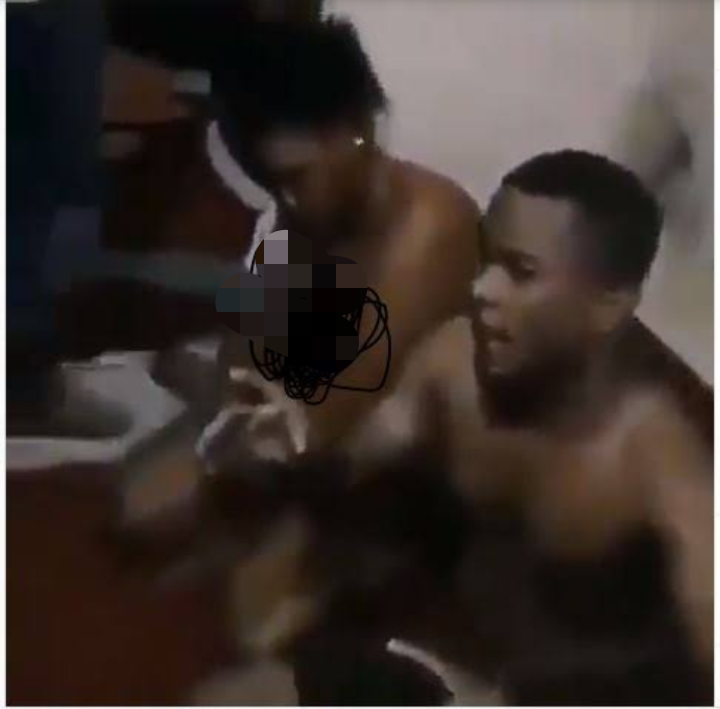 In spite of the fact that she denied having a sexual relationship with Abdul, Taata Junior and the other witnesses persisted in their accusations that she had done so.

It is important to note that after the police humiliated and detained Mc Casmir, Fred Enanga came up and declared that having intimacy with married person is not a criminal until there is a loss of life or property. This is something that should be taken into consideration. He warned the officers to refrain from making arrests of adulterers.

15 Years Of Marriage, Steve Harvey And Wife Still Serve Us With Love And Fashion Goals.