Mzansi have been celebrating with MP Boy Mamabolo after he decided to tie the knot with his baby mama. It's every woman's wish to get married more special when the couple share a child.

Twitter user @KulaniCool congratulated the couple but mzansi have their own theory to tell about MP Boy Mamabolo's past thay we did not know about. With caption: "And Congratulations to MP Boy Mamabolo 🎊"

Instead of congratulating him for finally doing the right things mzansi starting mocking him and exposing secrets about allegations between him and Julius Malema's girl. I also didn't know anything and I never thought that I will hear tweeps saying such but here they are....they did spill the beans. According to tweepsnit seems like EFF leader Julius Malema's wife used to date MP Boy Mamabolo. In fact accorsmdong to the tweeps Julius Malema is said to be the one to take Mantoa away from Boy Mamabolo. 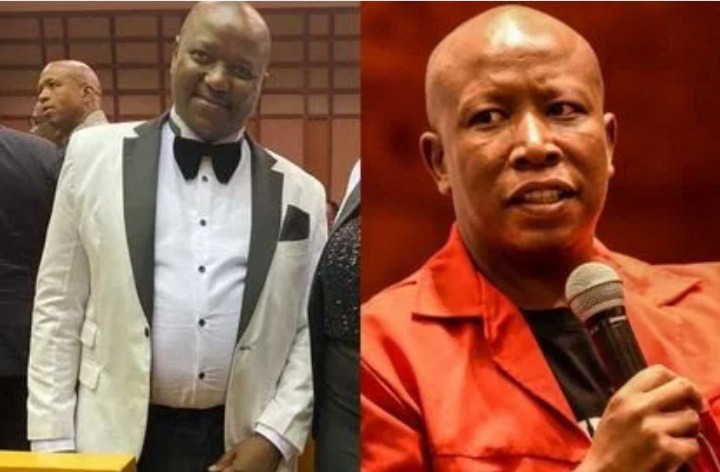 That's the theory from the tweeps but one thing we know is thatbthis two are not best friend since what happened at the parliament. They are water and oil. And seems by the way it looks they hate each others gut although Boy Mamabolo has apologized to Malema and his wife.

He once asked EFF MP's to go outside and solve things since they're peers. Ndlozi thought was dissing him kanti he was manifesting 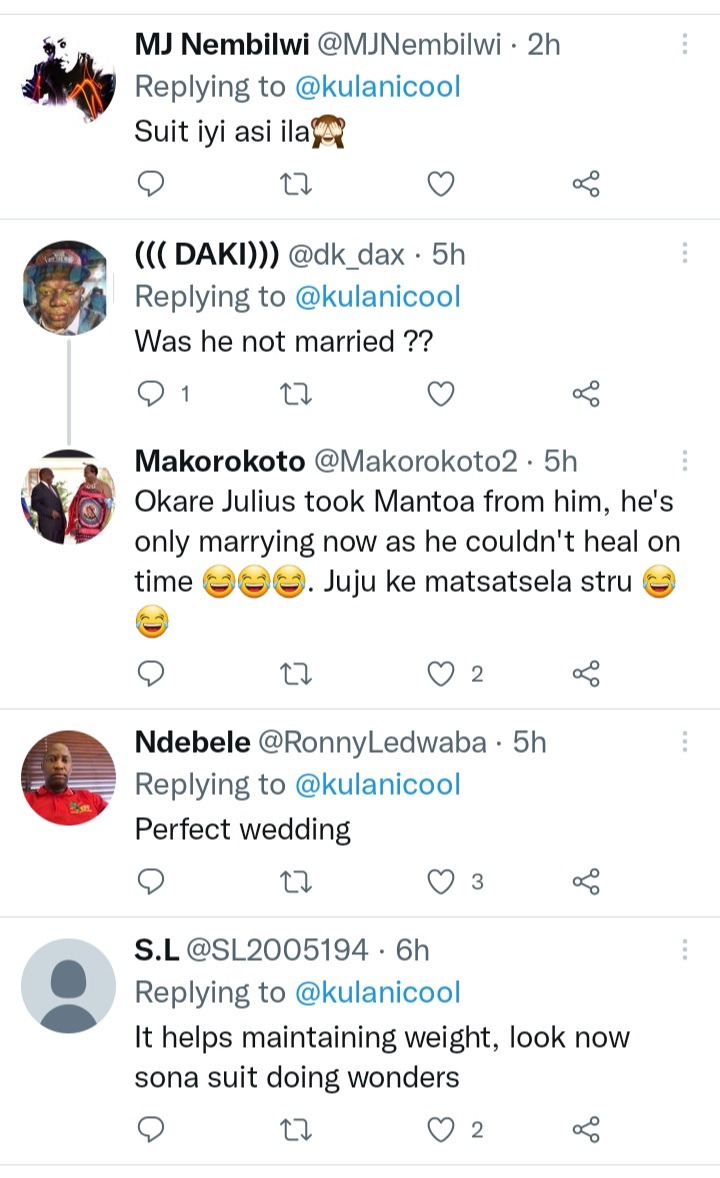 Some other twitter user comment with caption: "Okare Julius took Mantoa from him, he's only marrying now as he couldn't heal on time 😂😂😂. Juju ke matsatsela stru 😂😂" 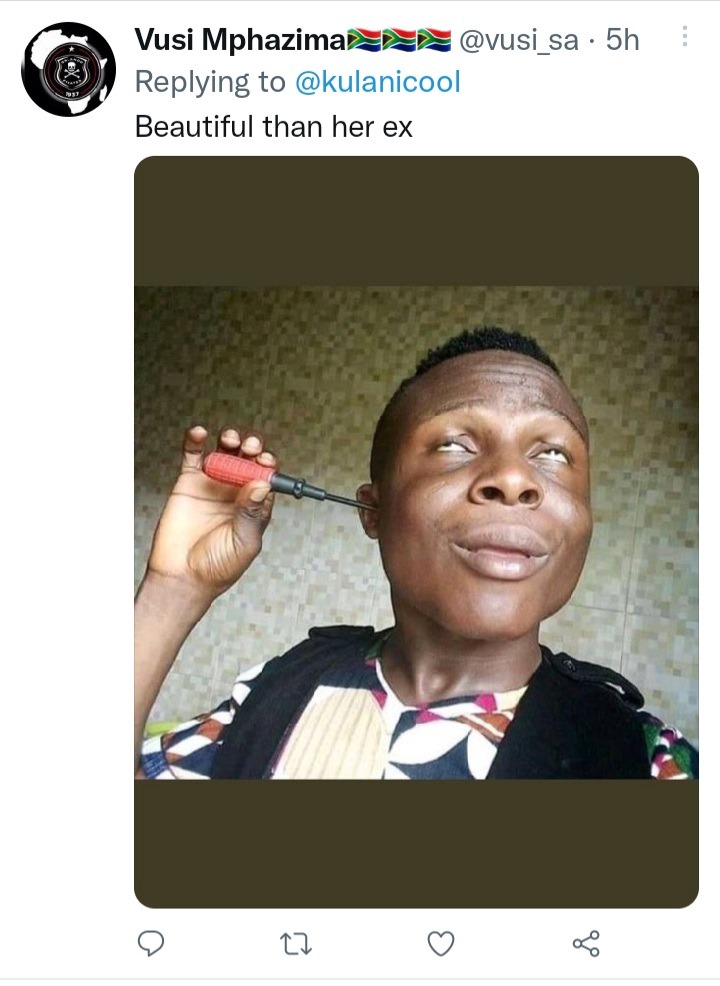 Another one caption: "He chooses well this Boy because even his former girlfriend (Malema's wife) is very beautiful." 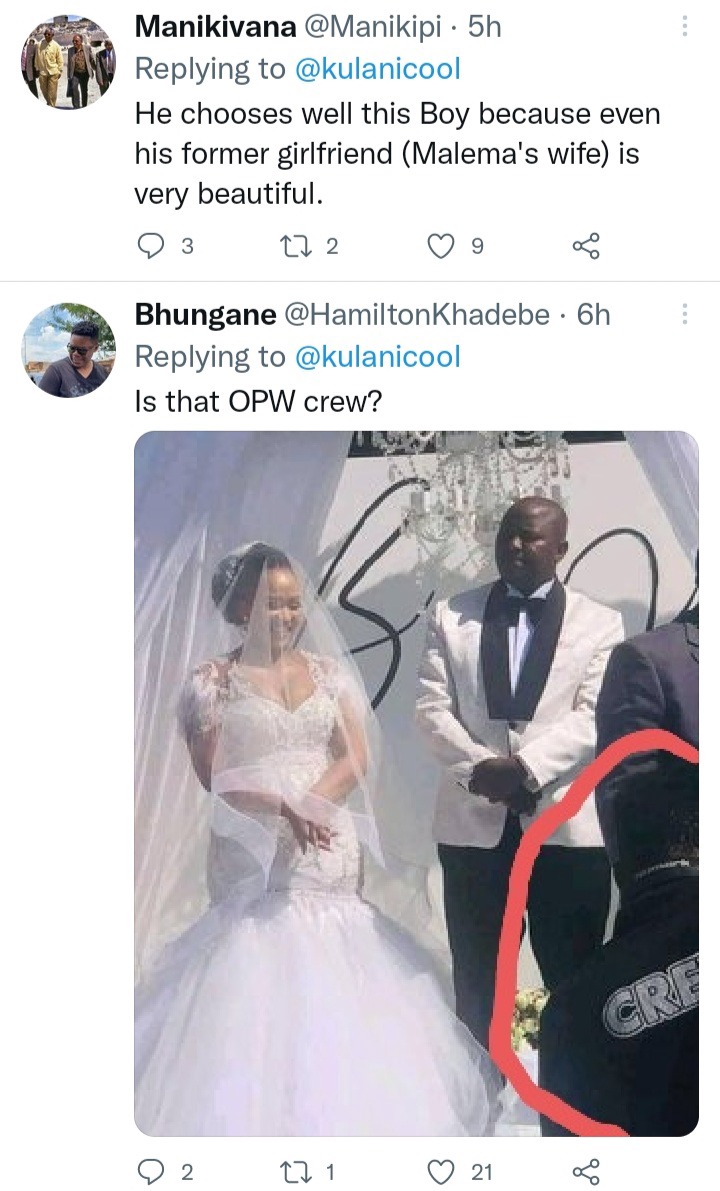 "He chooses well this Boy because even his former girlfriend (Malema's wife) is very beautiful." 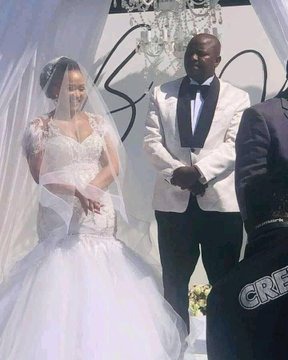 At first I thought it because of the feud that Julius Malema had with MP Boy Mamabolo after the accusations and allegations which once occurred in parliament. Apparently Boy Mamabolo disrespectful Malema and his wife after je claimed that Julius Malema was beating his wife and abusing her and he shouldn't use that power at them. Twitter users have quickly dubbed the feud the “Seshego Derby”, fishing for titbits of scandal between the two. The truth is, we probably don’t know the half of it. We are not sure there is history.