This year 2021 is one of the worst year in history. We lost so many love one's especial due to Covid-19. So many legend left us who will be forever on our hearts, may they continue to rest. Here's a list of woman's who lost there actors husband in 2021. 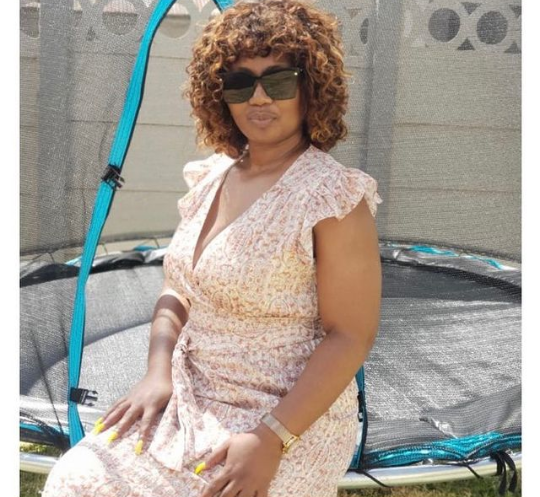 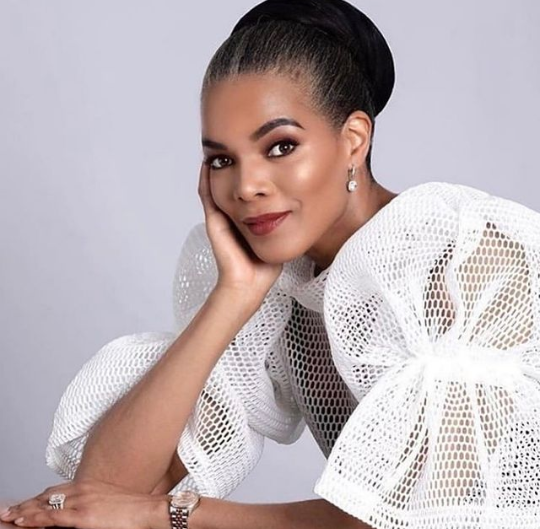 Aaron Arthur Ferguson who was best known as Shona Ferguson was a was a Botswana actor based in South Africa, executive producer and co-founder of Ferguson films, alongside his wife.