Celebrities Who Have Been Caught CHEATING in Their Relationships Being in the spotlight offers a number of advantages and disadvantages. Our celebrity idols are held to a high standard, which makes their infidelity scandals noteworthy. Infidelity is a simple word to spell, yet it is a terrible experience to go through. Some superstars have spent their entire careers in the shadow of cheating scandals. Today we will take a look at some of the celebs that have been caught cheating. On Twitter, a young woman named Hazel Mahazard revealed that award-winning DJ Prince Kaybee had been wanting to have an affair with her.

To substantiate her claims, Hazel leaked screenshots and nudes of the DJ. The DJ summoned his bravery and apologized to Zola Mhlongo, his girlfriend. Prince Kaybee mentioned that he will get the authorities involved, this is because posting nudes of someone without consent is a criminal offence. Hazel later apologised for her actions and claimed she never had sexual relations with Dj. Some people believed that the apology was prompted by the legal letter of demand from the DJ. 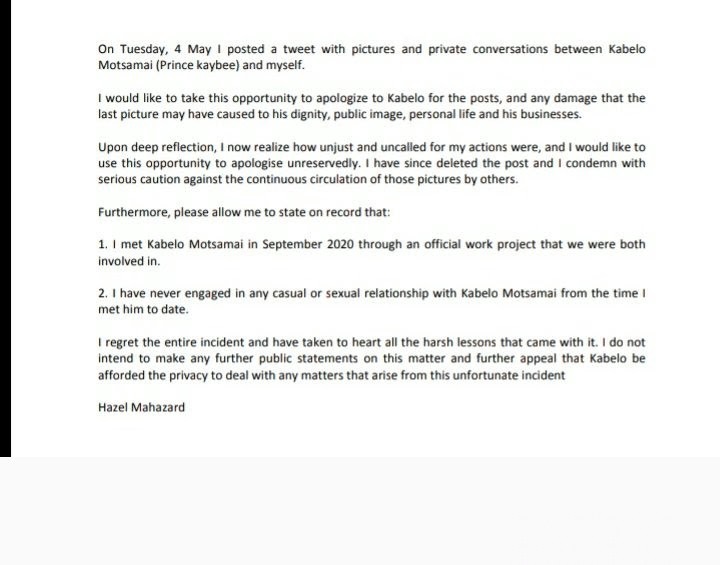 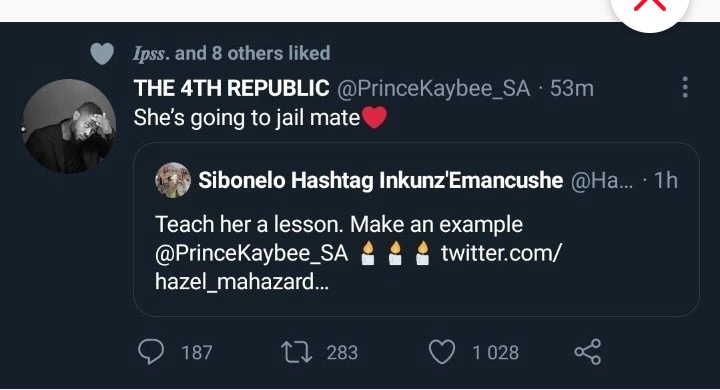 The talented rapper was caught cheating back in 2015 by his then girlfriend Dj Zinhle, he was allegedly cheating with the multi talented Tv personality and reality star . Their break-up caused shockwaves throughout social media, this is because all the people involved in the love triangle were heavy weights in the entertainment industry. 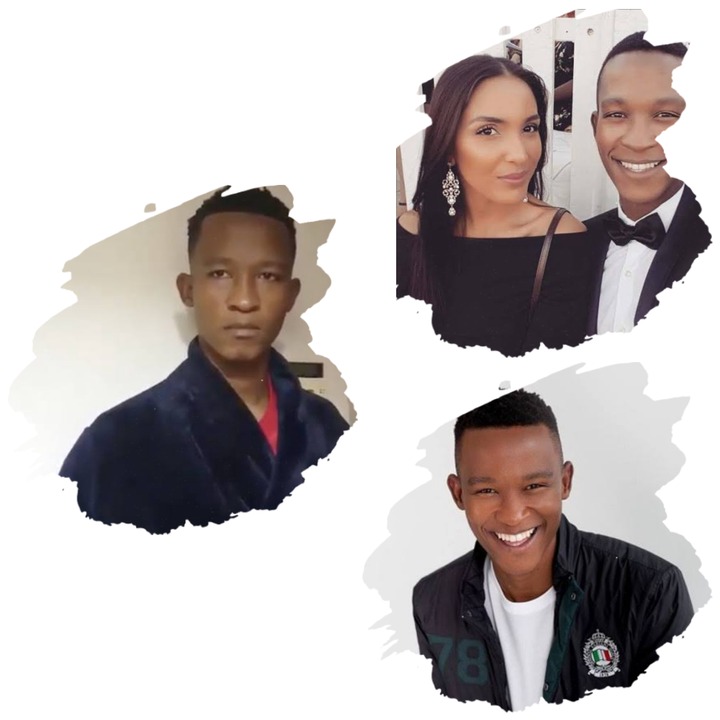 The talented tv presenter was put on blast by his then partner and mother of his child. In a video that circulated throughout social media, the Tv presenter was caught on camera confessing about the affair that he had which allegedly resulted in the Katlego Maboe's girlfriend having health complications. The TV presenter lost jobs and gigs as well as award nominations after this cheating scandal. 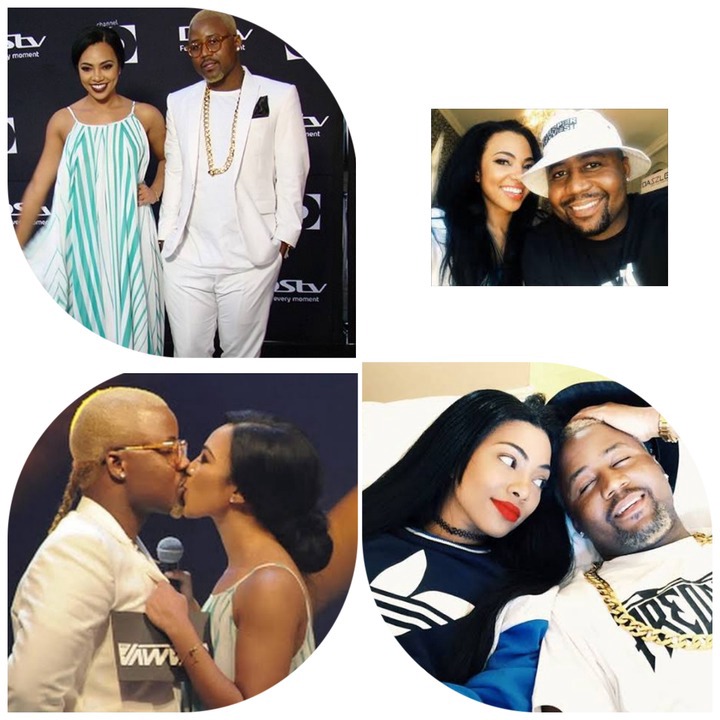 After they shared a kiss at award show, rumours stated circulating that Amanda Du-Pont and Cassper Nyovest were dating. It is alleged that Amanda cheated on Cassper Nyovest and all this is based on the lyrics of his song titled Super Ex which was dedicated to his other Ex. 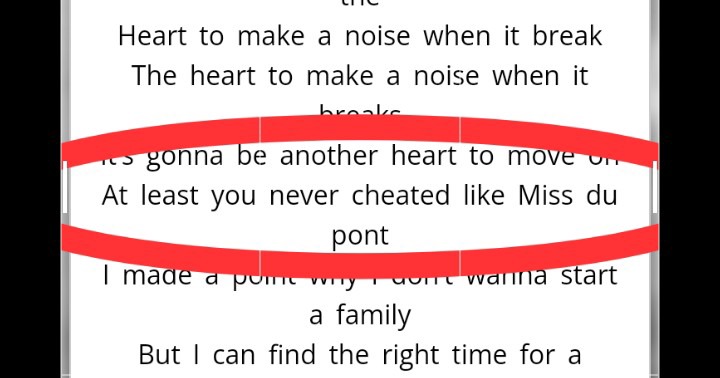 Tk Dlamini and an alleged side Chick Tk was in a relationship with the actress Jessica Nkosi. The two have a child together and once upon a time they were couple goals. That's until Tk allegedly cheated on the actress which led to their break-up. Jessica posted the following on her insta stories. 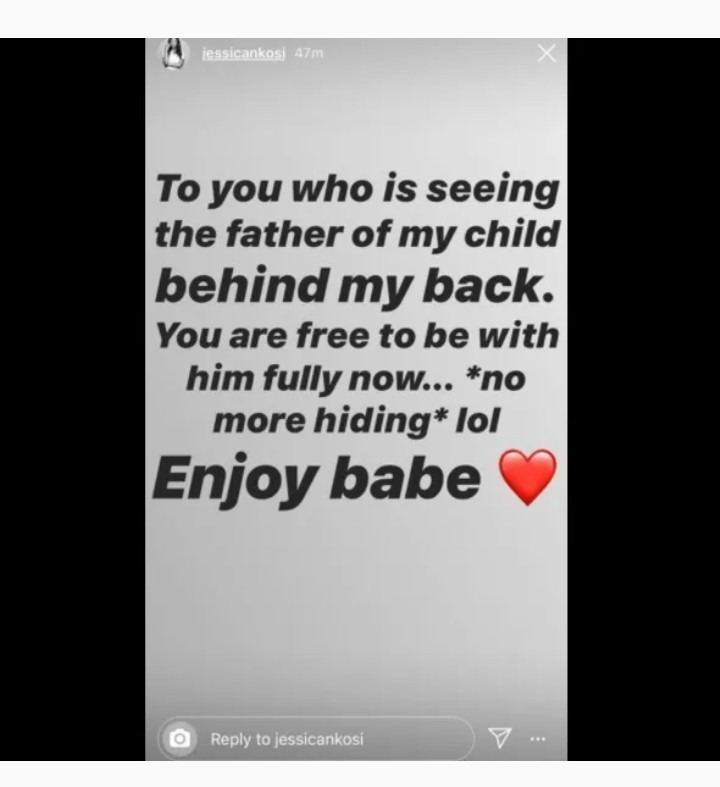 It is important to learn to not judge people hence at the end of the day we can never fully understand their situation as well as the temptations they face daily.