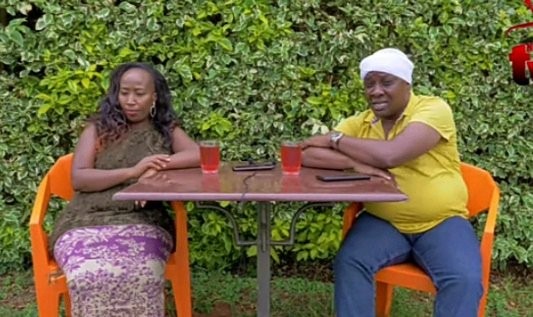 Mary claims that she met her husband when she was selling herbal remedies, and the two of them eventually got married. After her husband introduced her to his family, Mary's in-laws were quite pleased with the new addition and treated her with respect.

Mary claims that her mother-in-law began looking for a young girl for her husband to marry. Every time Mary's husband would go to the village, he would find a girl waiting for her, and Mary's mother-in-law would introduce this girl to her husband in order to get him to divorce Mary. Mary says that this was her mother-in-plan law's all along.

She claims that she used to pray a lot, and that her husband would sometimes confess everything he was doing once he went to the village and ask for forgiveness. She also claims that on the day he passed away, he had left for the village to meet a woman whom his mother had introduced to him, and that in the morning, she received a call from her in-laws informing her that her husband had passed away. 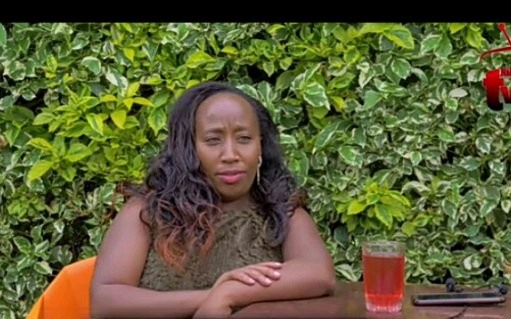 Her in-laws confiscated everything that belonging to her, and they informed her that because the person who had married her had already passed away, they didn't need her there. She became devastated after hearing this, and from that day forward, she vowed to never get married again.