One thing about men is that they are not as strong as women, we have women who have survived years without being with a man, but it's alleged that a man won't survive even a week without a woman. Because they are not faithful, men don't respect their women I guess it's true when they say cheating it's in them.

Men witness it's cheating and it doesn't matter how much you show him you love him he will still cheat on you, that is why they say men don't get satisfied with having one woman in their lives, you can be the most beautiful women but he will still cheat.

If a man can cheat on you while staying with you in the same house, what will stop him from cheating on you if you're staying in another town, that will be a great risk.

A lady by the name of pearl took to her social media to share how a married man with 5 kids tried to hit on her, below is what pearl shared: I met a guy last night, he says he is very married with 5 kids BUT his wife stays in Cape Town so “we are safe” 😭😭 lady if you left a man in Pretoria East with five kids who drives a Ford Ranger blue in color? He is wilding come get him.

Though the lady thought she was doing the right thing by sharing this, people were fuming as they were not happy with what she did, they say she had no right to drag the poor woman into this, this was between the two of them if she wasn't interested she should have just rejected the guy and move on. And the worst part of it was he was honest enough to tell her he Is married with kids, something a lot of people don't do.

But others are saying she did the right thing by exposing this guy because what he did was wrong to want to cheat on his woman who probably went to Cape Town to make a living for his family to survive as times are tough.

How do we stop men from cheating,becausee by the look of things it looks like men don't care, they don't see any reason to respect their women. Why cheat if you are no longer interested why don't you just leave relationshipp or marriage, why stay in a relationship or Marriage you are not happy in. 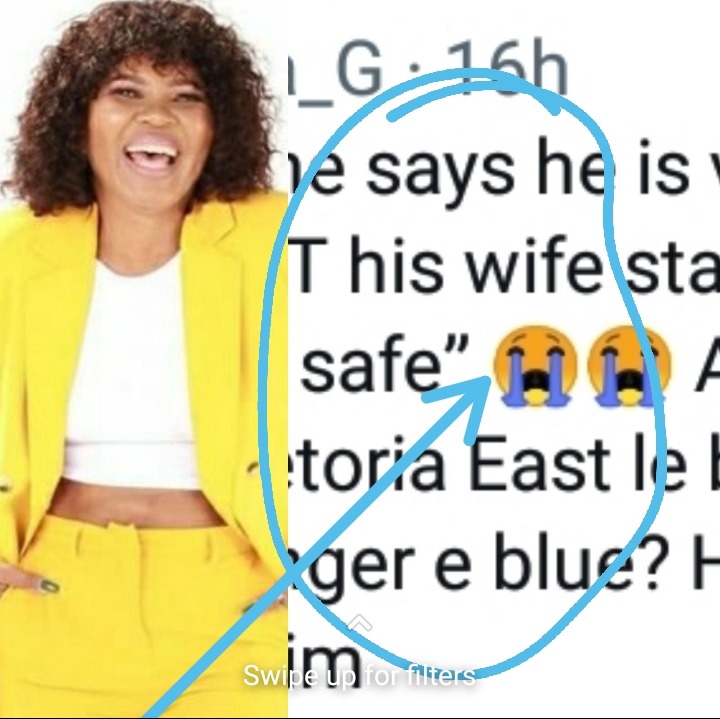