Remember the Police Who Shot and Killed His Wife & Her Secret Lover? Here’s the Full story

Things that happen in relationships now can make you feel scared to get married. Although the goal of every relationship is to get married and live happily ever after, nowadays it is rare to find such a thing. Partners are turning into enemies and killing each other. Some end up divorcing each other in court, while others commit suicide as a result of relationship problems. If you check most of the gender-based violence cases, relationships are usually the root of them. Mostly because one cheated or wanted to end the relationship. 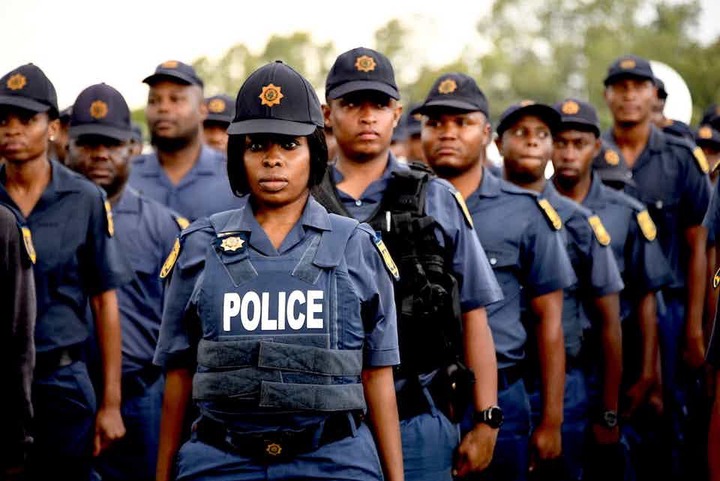 Not so long ago, there was a trending story of a police officer who shot and killed his wife, who was working as a nurse at Tembisa hospital. It seems like police affixes fail to control their anger because there have been several cases of police who have killed their partners using their work gun.

Just when we thought we had seen it all, there is a trending story of a police officer who shot and killed his girlfriend, her boyfriend, and himself too. According to the reports, a police officer went to pay his girlfriend an unexpected visit at Seshego, but unfortunately, when he got there, he found her busy with another man in the rental house. He took out his gun and shot all of them. He then put the gun to himself and pulled the trigger. It was unfortunate that they all died at the scene. 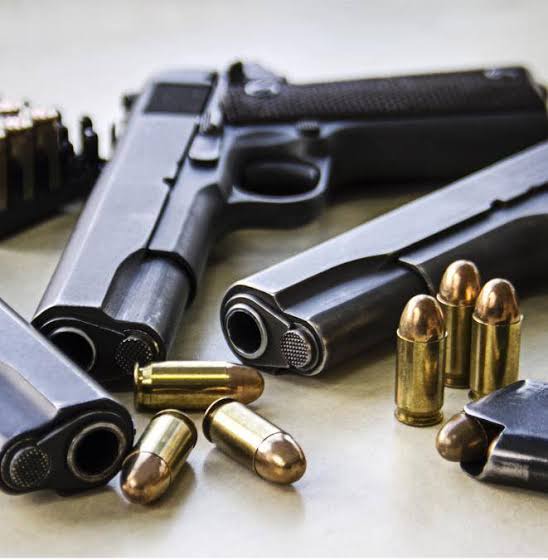 After this was posted on social media, many people were shocked and some even went on to say they are scared of dating police officers because they seem like they have anger issues and they always think of using their weapons when problems arise.

As a police officer, discipline is not something that should be negotiated, but it seems like in South Africa's police department, we have so much work to do that they lack discipline. A police officer should be an example to the Soviets. He should have walked away or solved the problem in another way without breaking the law. The South African police never cease to disappoint. In

your opinion, what do you think should be done to enforce discipline on South African police? Leave your comments below. 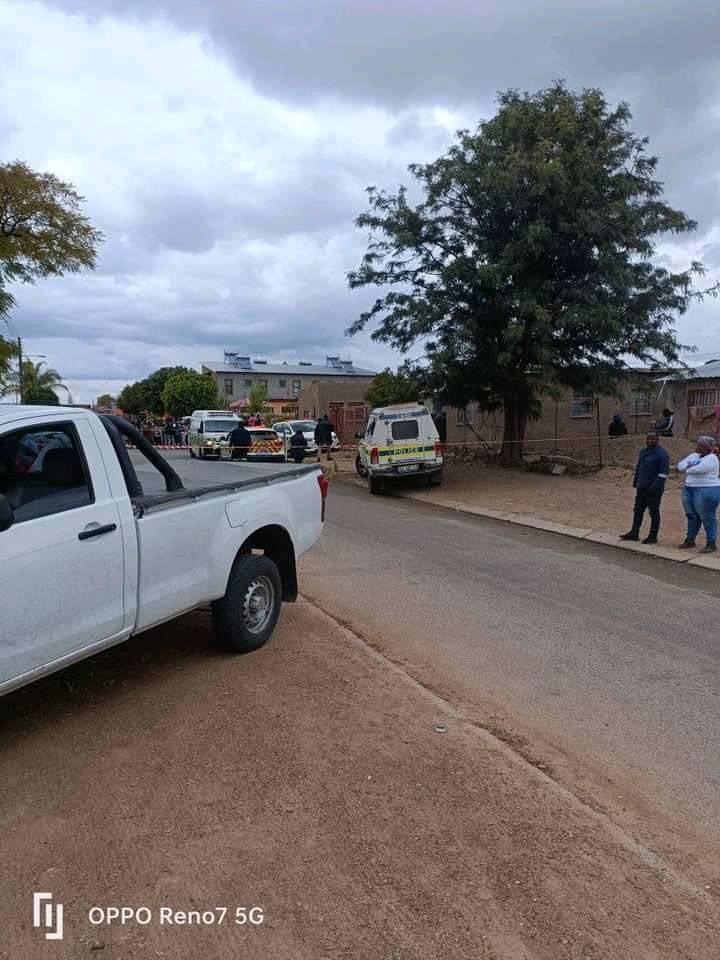 No Need For Pregnancy Test, You Are Pregnant If You Notice This - OPINION

Meet The Woman Who Gave Birth To A Goat, Narrates Her Sad Story Which Shocks Everyone Reveals

From paper to real life. Check out this stunning house and its impressive features

Police murdered him because they believed he was recording everything.

A patient at the Steve Biko hospital kicks the bucket after falling from the sixth floor.