My best friend stole my husband

By SheSays (self media writer) | 2 days ago

A woman is at pain after discovering that her husband of many years stole her husband.

This came after she discovered that her marriage had so many secrets aligned to it and after four years of marriage, Deborah Moitoi Lepere has been served with divorce papers by Phillip Matutu Thebe.

She has also discovered that childhood friend and church mate, Esther Ngwanawapula Mampani is the reason behind her divorce.

In an exclusive interview with The Voice, a sobbing Lepere said losing her husband was hard for her to accept as she still loved her man. 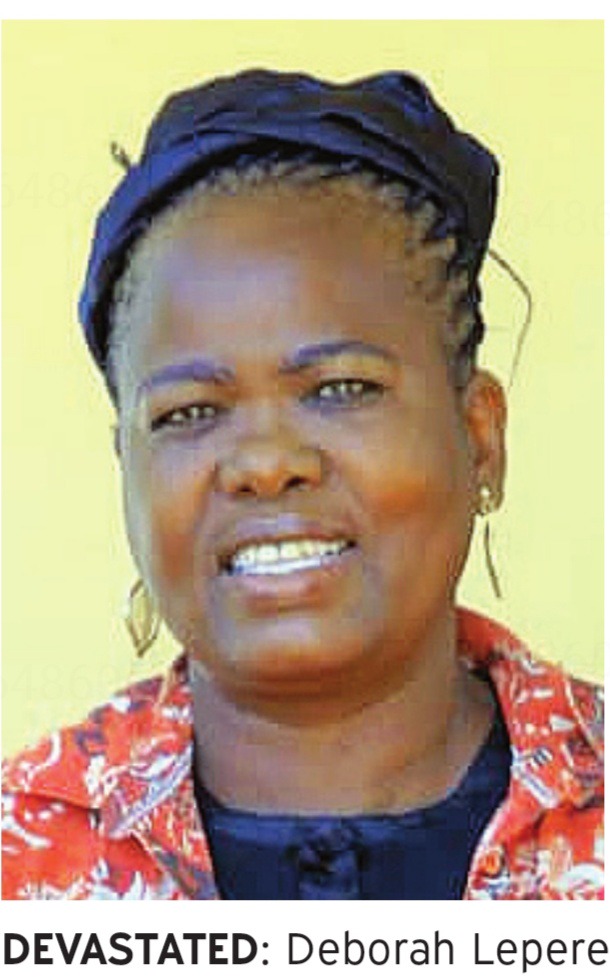 The teary-eyed lady claimed all was well in their marriage until Thebe started acting weird early last year.

“His habits changed. He would go to the farm and not come home until late in the evening,” she recalled bitterly.

Bored out of her mind all alone at home, Lepere said she tried to call Mampani but the phone rang unanswered and there was no response to her text messages.

Fearing her friend could be in trouble, the following morning Lepere went to check on Mampani but got the shock of her life when she discovered her husband’s car parked outside the other woman’s house.

“I knocked but no one opened the door until I confronted the neighbours, who confirmed there were two people inside. Because of the noise we were making, they finally opened and my husband was there with no shame or remorse at all!”

Lepere says she left after her attempts to engage the pair in conversation to find out what was happening bore no fruit. 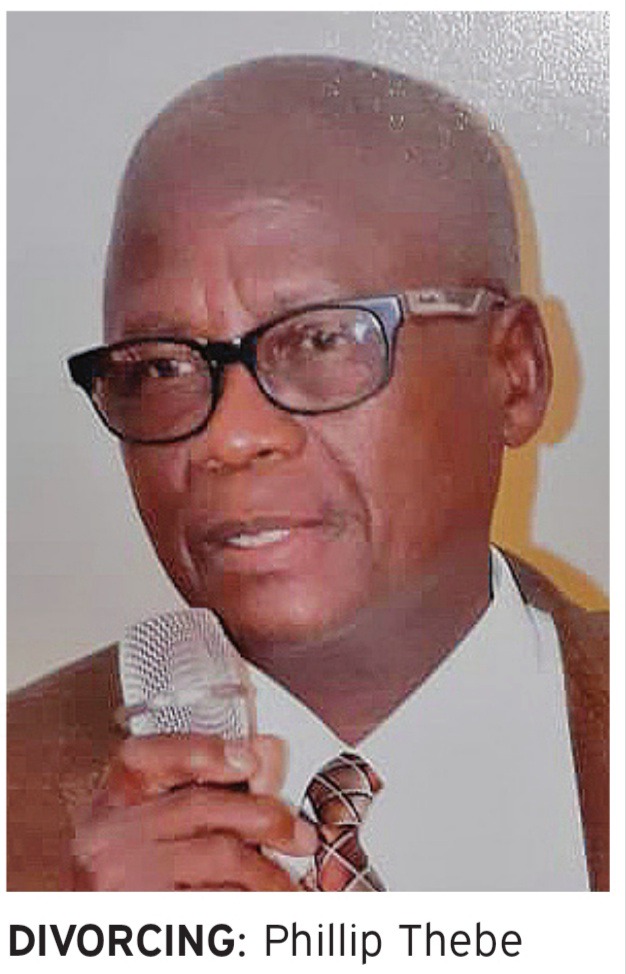 The couple’s strained relationship then suffered another blow at the start of lockdown, with Lepere having to stay in Gaborone to be near her physician while Thebe opted to remain in Mochudi.

Eager to see her man after so long apart, Lepere rushed back to Mochudi as soon as the restrictions were eased. However, he was not home. “He was not there when I arrived and since I knew the suspect, I went there and found them again. I approached my friend, who was so rude to me, to a point where I had to ask her what type of friend she was.”

The wounded wife says her worst fears were confirmed when she found condoms in her husband’s pocket.

“He started sleeping with his clothes on despite the fact I was asking for sex. He told me to ask the man who was building our house for sex if I needed it!” she narrated, adding it was shortly after this outburst that Thebe revealed he wanted a divorce. 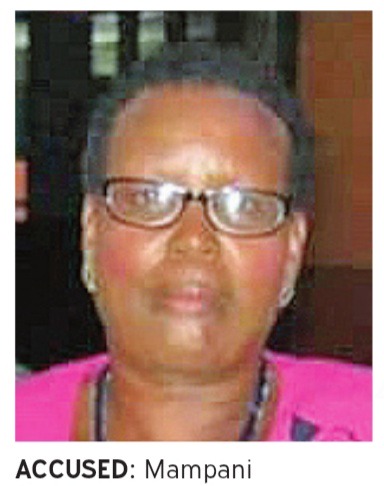 According to Lepere, during a family meeting, Thebe accused her of not loving his four children and was the reason why he wanted to split up.

“Who is going to marry me at this stage of life? My friend stabbed me in the back and I will never forgive her for the hurt she has put me through!”

Documenting her once close friendship with Mampani, Lepere added, “She is someone whom we shared a lot from school and at church. Even on our wedding day, she gave us P100 as a present and I used to confide in her.”

Adding to Lepere’s hurt is her fear Thebe may have been in love with the other woman since childhood. 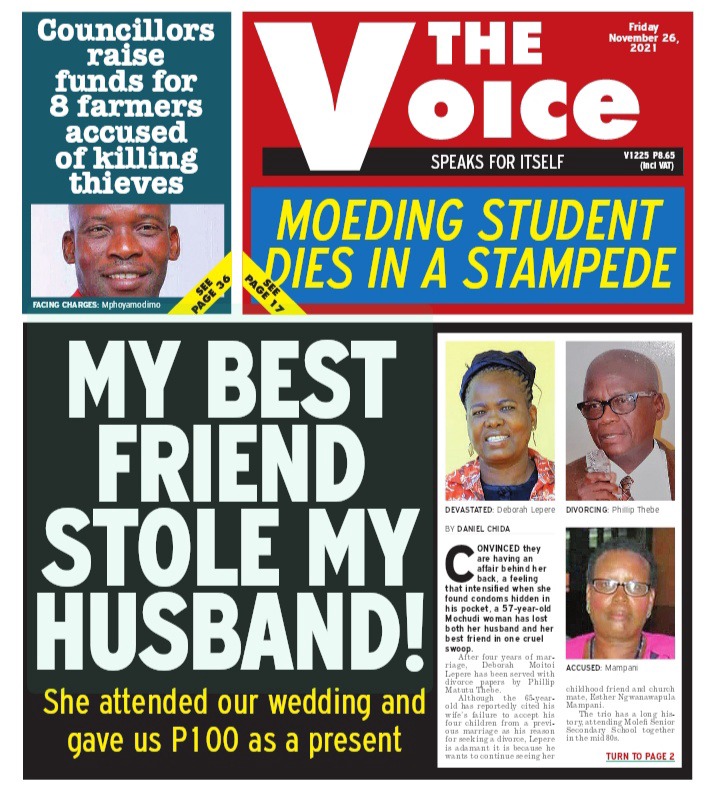 Famous People Who Mocked God And Died Mysterious And Untimely

Prayer: Lord, Please Give Me Wisdom So That I Can Build My Home In Accordance With Your Will

Prayer: Holy Spirit, Assist Me To Sincerely Assess My Spiritual Position So As To Pray Accordingly

4 South African Celebrities Who Would Have Made Beautiful Models

Opinion: 2 Best Ways To Obtain Financial Blessings In Your Life