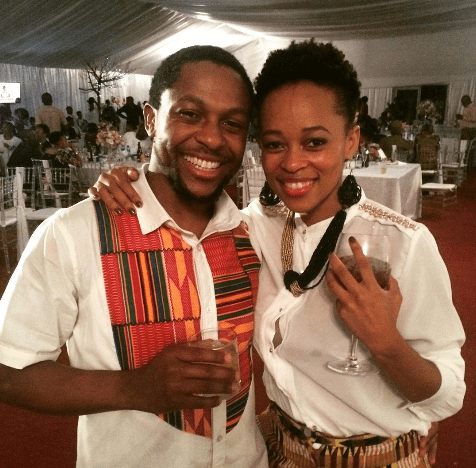 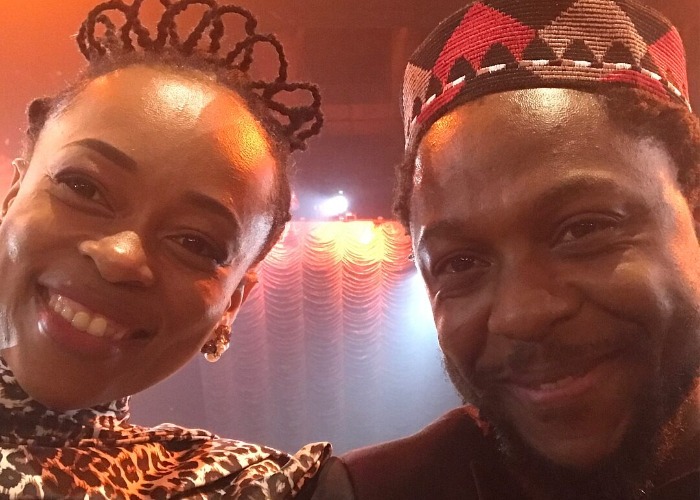 Mabatho is a multitalented and influential woman in the country , she works as an actress, director, businesswoman and fashion designer. She has also recently graduated with a Masters degree and acted in some of the best shows in the continent like MNET's Jacob's cross, Mr bones and Generations. She has also directed Shows like Etv Scandal, SABC Sitcoms and her own films. Her partner Mbuyiseni on the other hand is one of the youngest successful politicians working as a member of the National assembly in SA. He also holds a PhD in Political Science. 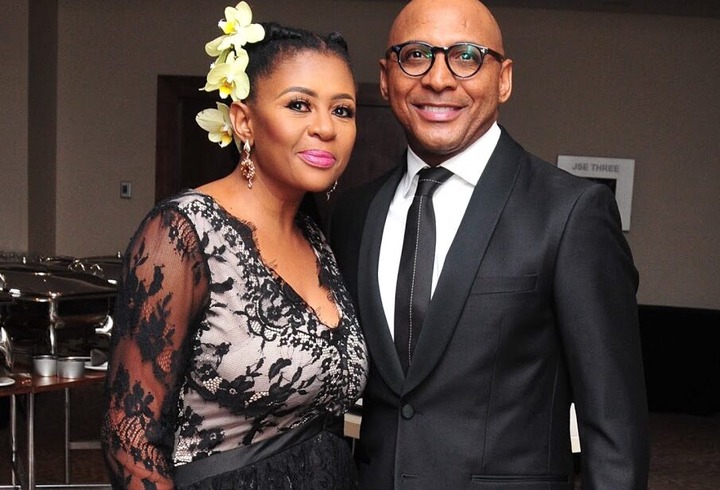 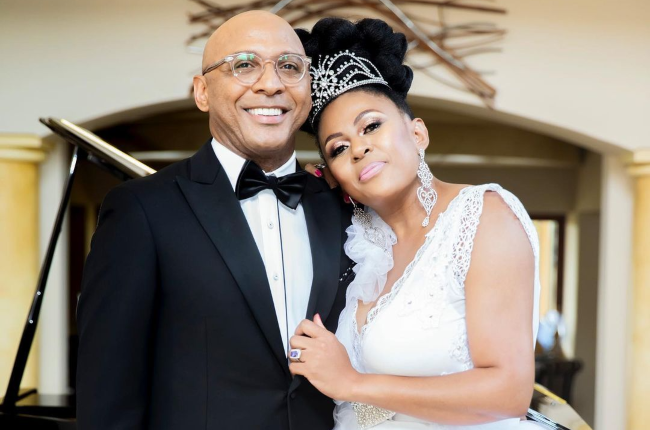 Bassie is former Miss SA and 1994 Miss World 1st runner up. Since her breakthrough Basetsana has never looked back, she has achieved a lot of things like being the CEO of Basetsana Woman Investing Holdings PTY Ltd, a philanthropist and investing in black owned female businesses. Her husband Romeo is the CEO of Washirika holdings. 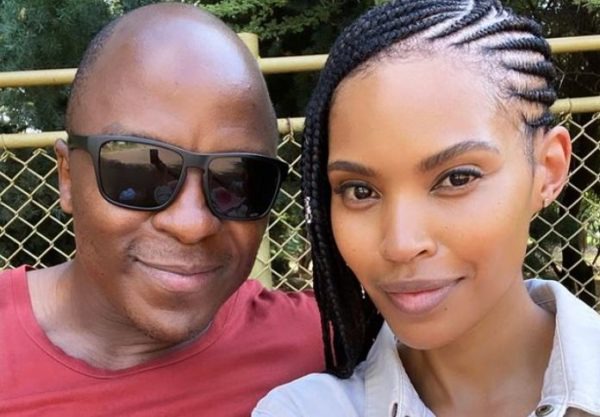 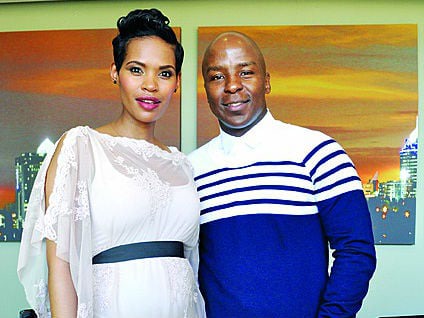 The couple has both achieved a lot in the entertainment industry. They also own several businesses. Like Kumo life which is described as an ecosystem for runners that encompasses everything a runner needs under one roof. 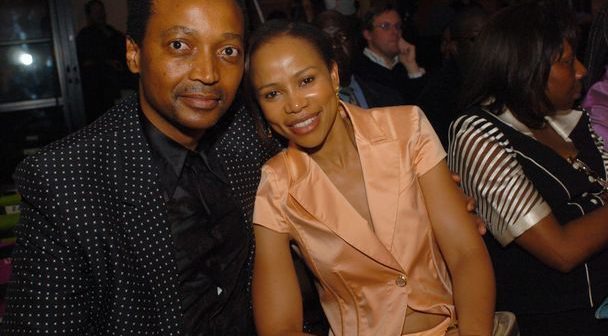 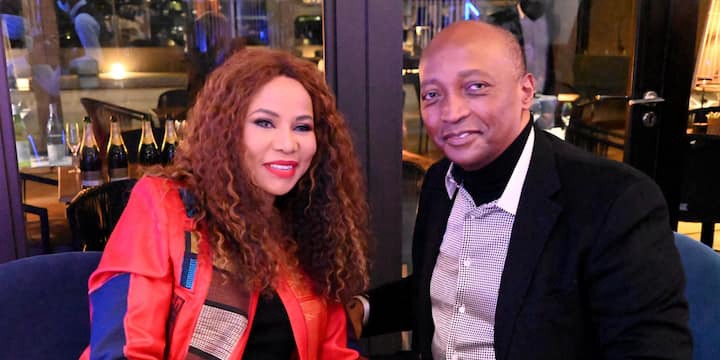 The couple is one of the wealthiest in the African continent, together they own mines and Co-founded the Motsepe Family Foundation, a leading African charity. The couple was notably one of the first billionaires in Africa to make The Giving Pledge, donating over half of their wealth to charities. 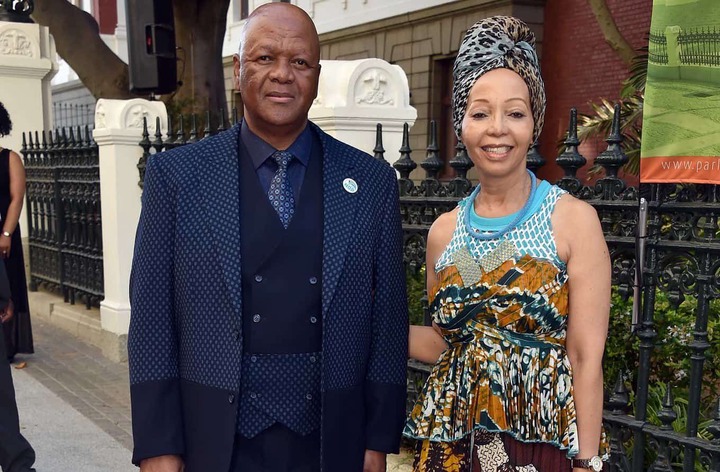 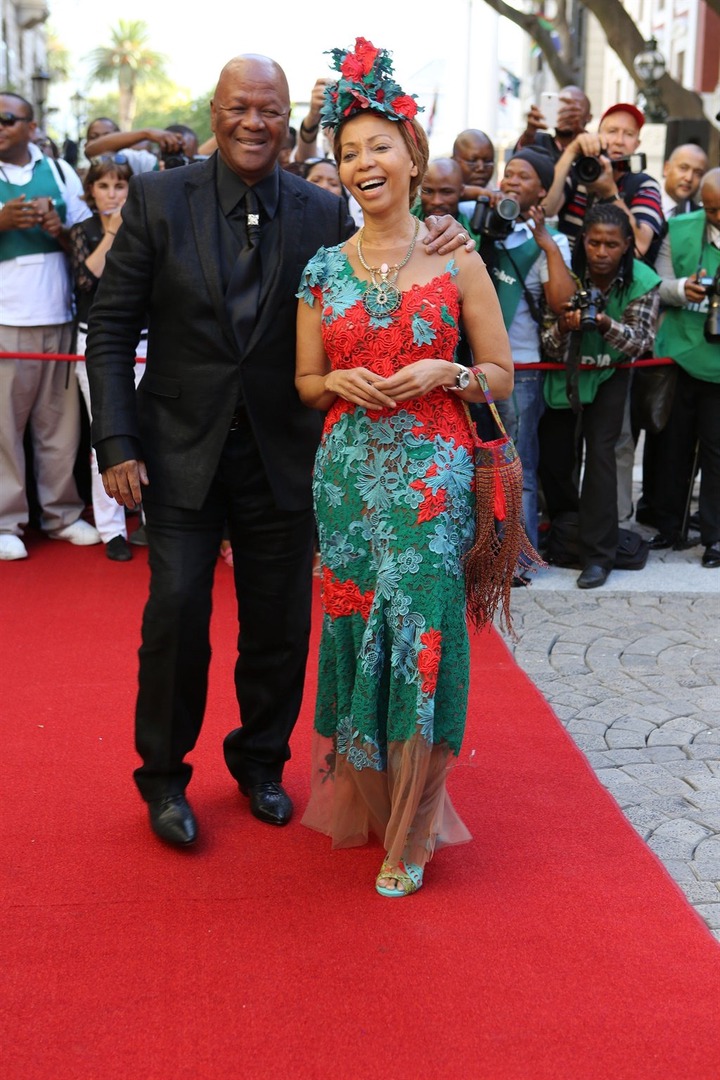 Bridget stood tall as one of the richest women in Africa, she is one of the biggest names in the mining business in South Africa and has a net worth of 11 billion rands. Her husband is a politician who was last appointed as SA minister of energy. 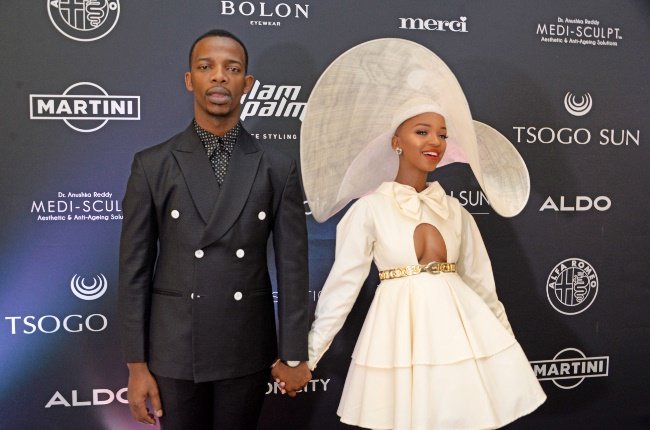 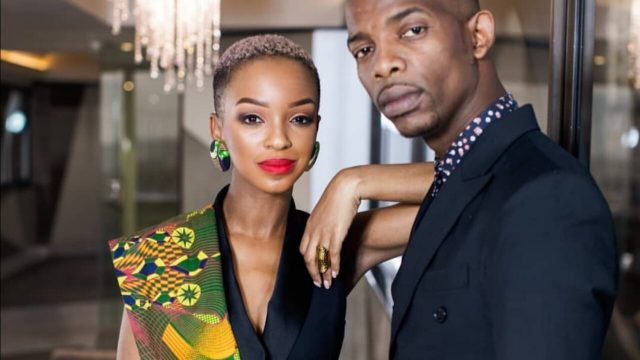 The couple are one of the hardest working artists in SA. Nandi is a successful fashion designer and has featured in a Beyonce film as a main character. Her husband is one of the most successful musicians with a networth of 8 million dollars.