It has been pointed out that a child can be his or her mother's mistake depending on the circumstances under which they were born. This is not good for any child, and a mother who regards her own child as a mistake will never be able to love him or her. 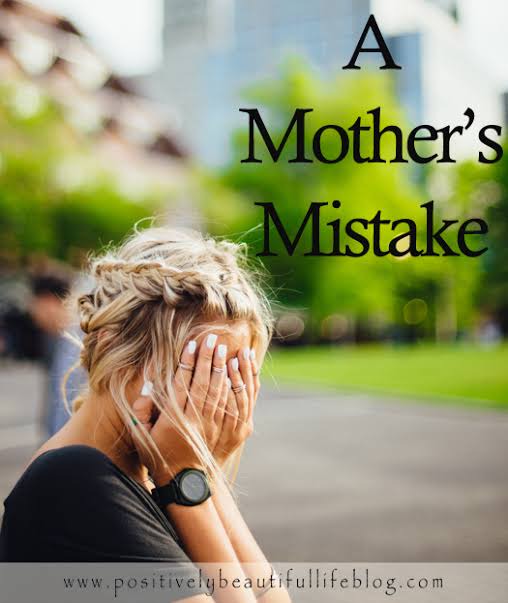 The saddest part is that the very same mother can go on and be a better parent to other children that she gives birth to. A situation like this divides the siblings and negatively affects the one who is not living under the shoulder. 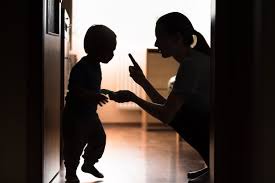 There is a man who regards himself as his mother's mistake, and he does not mind sharing his experience with the public via social media. His name is Hlanga, and he revealed that his mother had never loved him. Hlanga says the very same woman who gave birth to him still rejects him in so many ways even today. 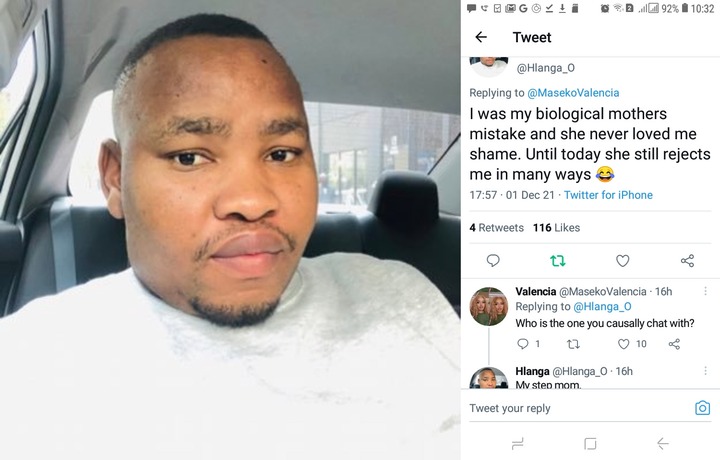 Asked if he did receive any pieces of his mother's love, Hlanga says his stepmother is the one that he casually chats with. He says his biological mother blames him for losing the love of her life, and for that reason, Hlenga sees himself as her own mother's mistake.

The man says he is now used to rejection and he has accepted being rejected as part of his life, which is why he even laughs when addressing Twitter about his situation. 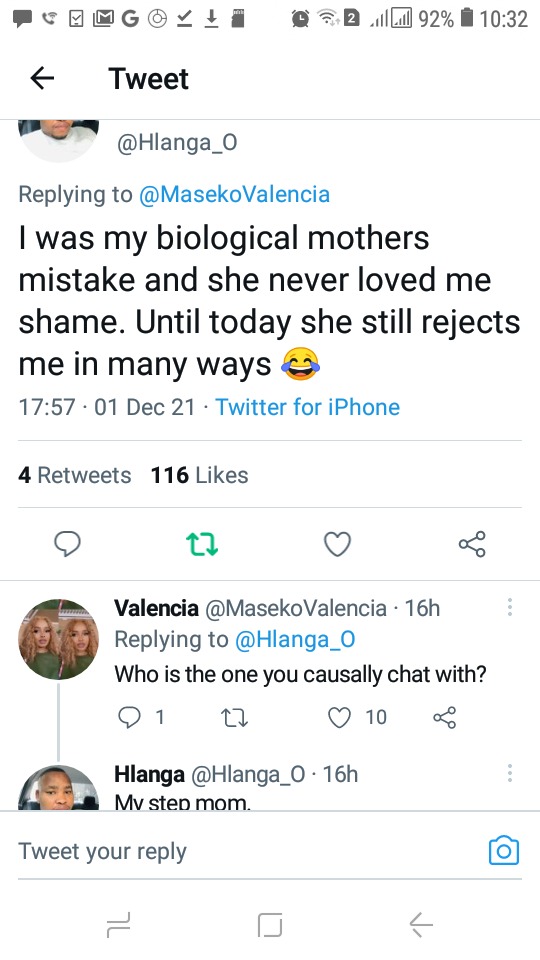 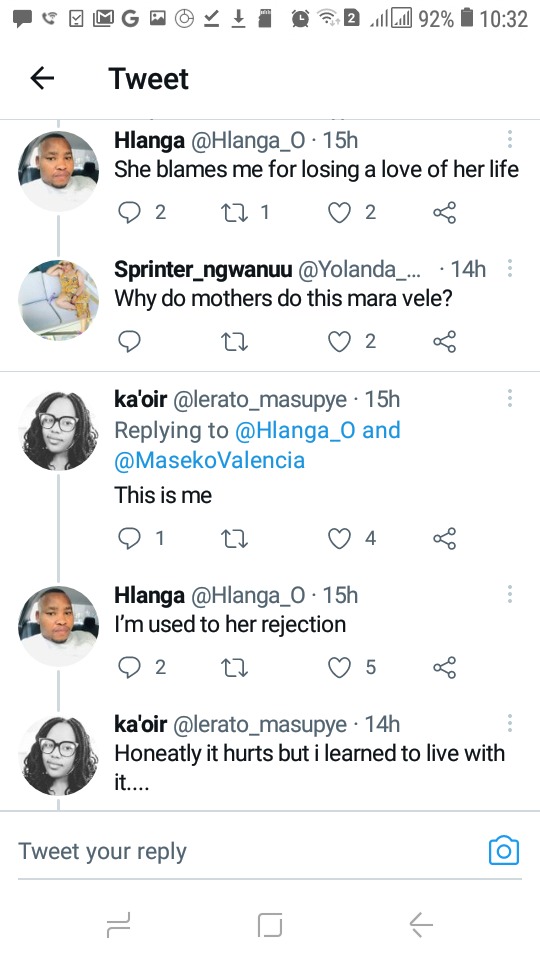 On the 25th of September, Hlanga posted that he does not judge people who have suicidal thoughts in their minds because life can be so unkind, cruel, and hurtful sometimes. I hope this had nothing to do with the thoughts of what his mother had put him through.

I think the mother valued the relationship she had with the other man more than the relationship she should have had with her own son. The saddest part is that she is the one who made her own choices but ended up blaming the child that came out of those choices. I am happy to see a man who has been through so much share his pain without tears. It is people like him who are going to become good parents.