IsencaneLengane: Tables Turn, People Are Now Dragging Thando After She Did This

By MrFunNews (self media writer) | 5 days ago 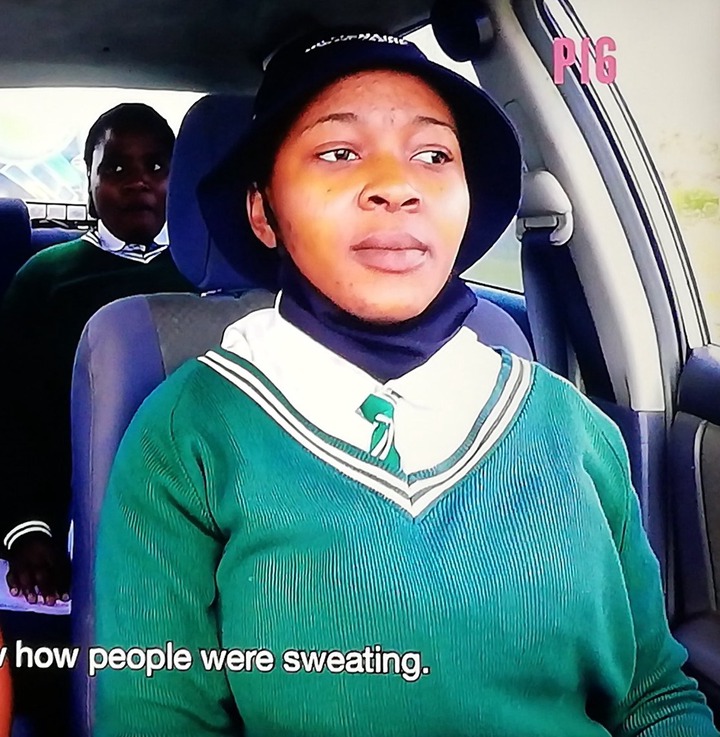 Well, a lot people had hoped that Thando would decide to do something about the way her husband, Siyacela treats her, there are actually times when she mentioned that Siyacela does not respect her as she would want to be respected.

But, when it comes to love and the more deeper stuff about their relationship, we can never question much, there are a lot of things that Siyacela has done to Thando that one might see as very unpleasant. 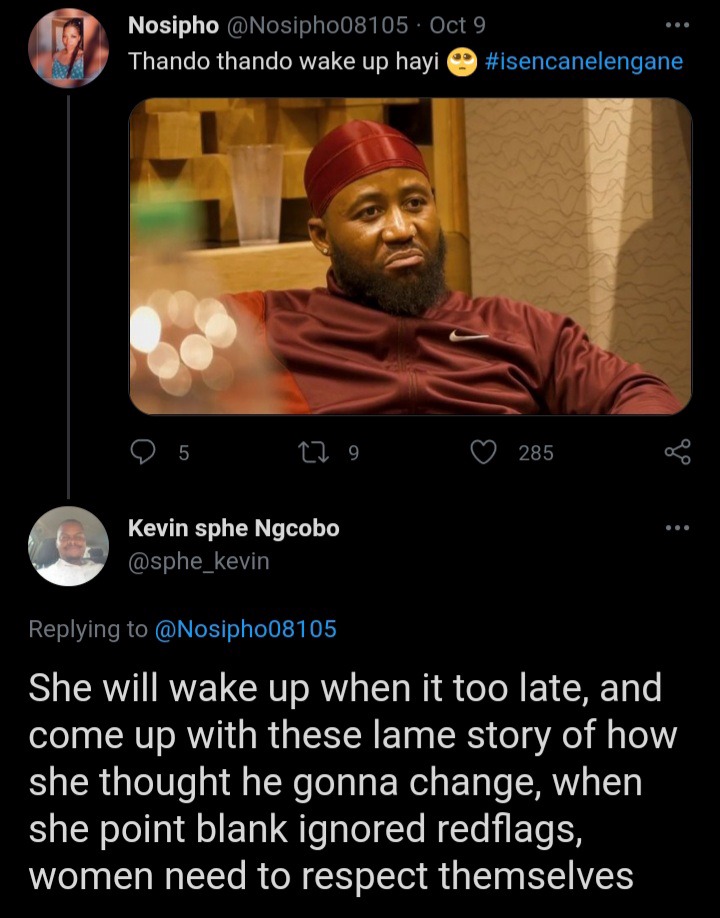 There have been times when people mentioned that Thando is in an emotionally abusive relationship and she is the victim. Now, what would have made sense to some people is if she had up and left, but things do not usually work that way in relationships, especially in Thando's case.

She has to think about her future, there is also a possibility that Siyacela's father might pay for her university fees, so even if it gets hard sometimes, she has to pull through, for her sake. 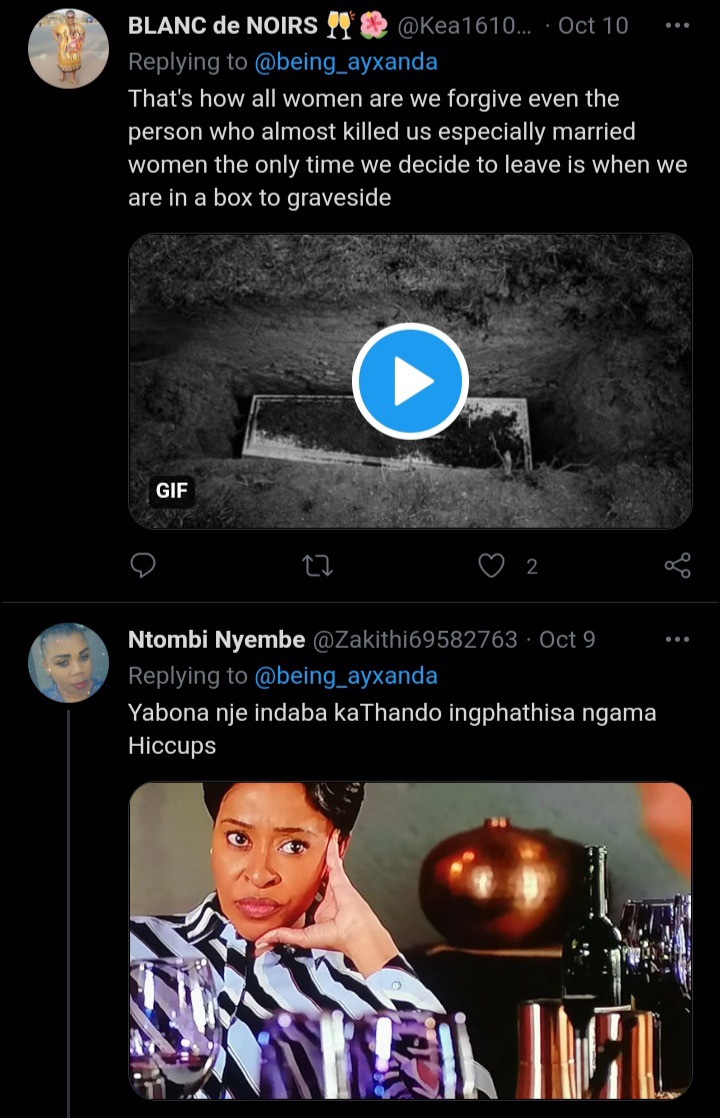 There are people who outrightly condemned Siyacela's behaviour, the thing about him is that, he takes Thando for granted. And this is what a lot of young men do, unfortunately, they end up regretting everything when their women leave them, they slowly start to understand the value they had in their lives.

When it gets to that point, it is too late to try and make things work because things will never get back to how they once were. 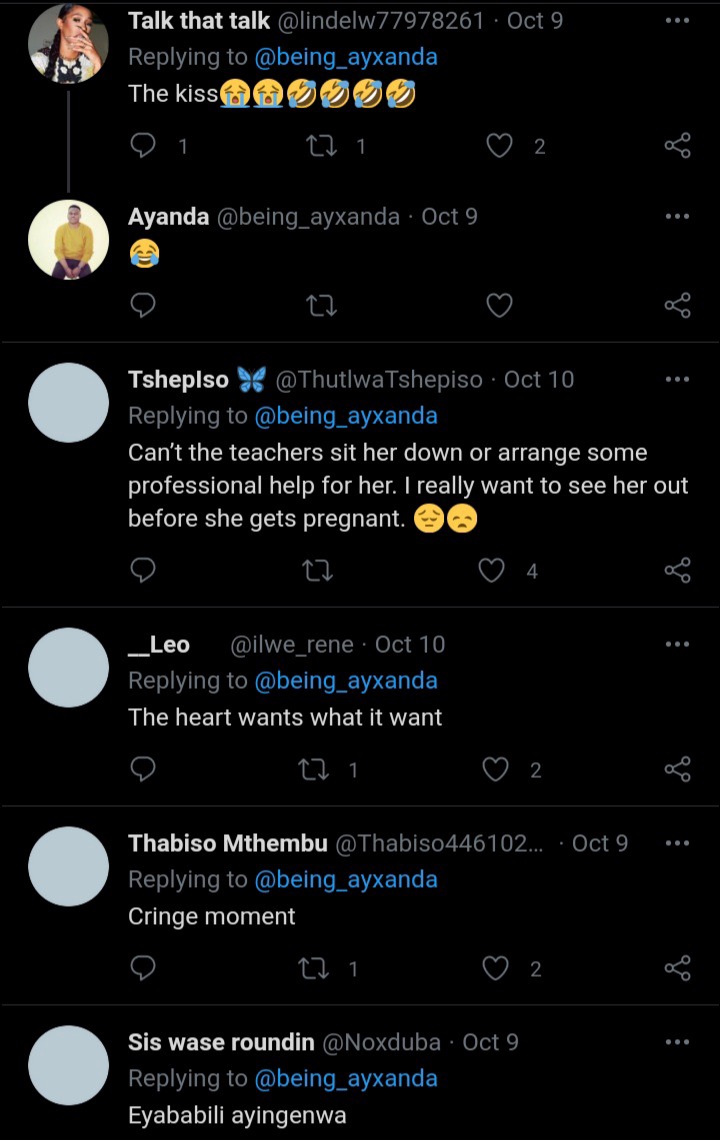 If Siyacela continues with what he is doing, he might find himself in that situation, but then again, we do not know how Thando and Siyacela's relationship is when the cameras are off and the country is not watching.

We might think that we know what is happening, but there is a lot that we do not know and this will be clearer as time goes, we cannot deny that we get frustrated by what is portrayed on the show. 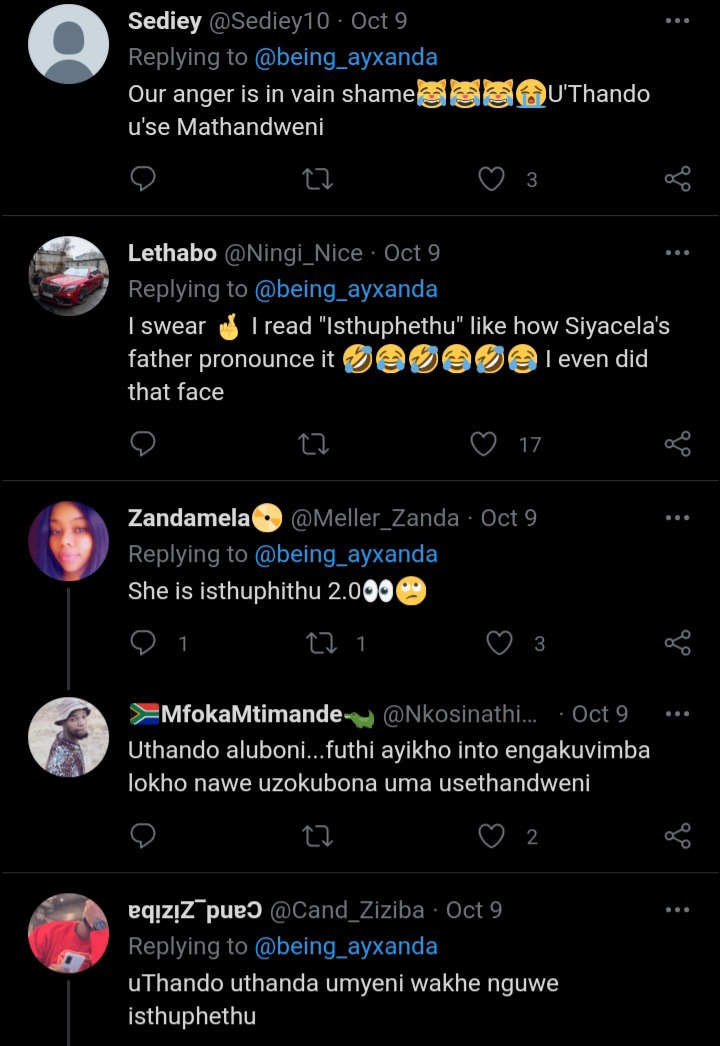 People always hope that Thando would just tell Siyacela that she has had enough and because she still has not, people are starting to be angry at her. But, it would not make sense for her to leave if that is not how she truly feels, Thando understands Siyacela more than every person who watches the show every week, obviously.

And what should not be surprising, is how the young couple does things, there is a scene where Siyacela apologises to Thando for an argument they had. 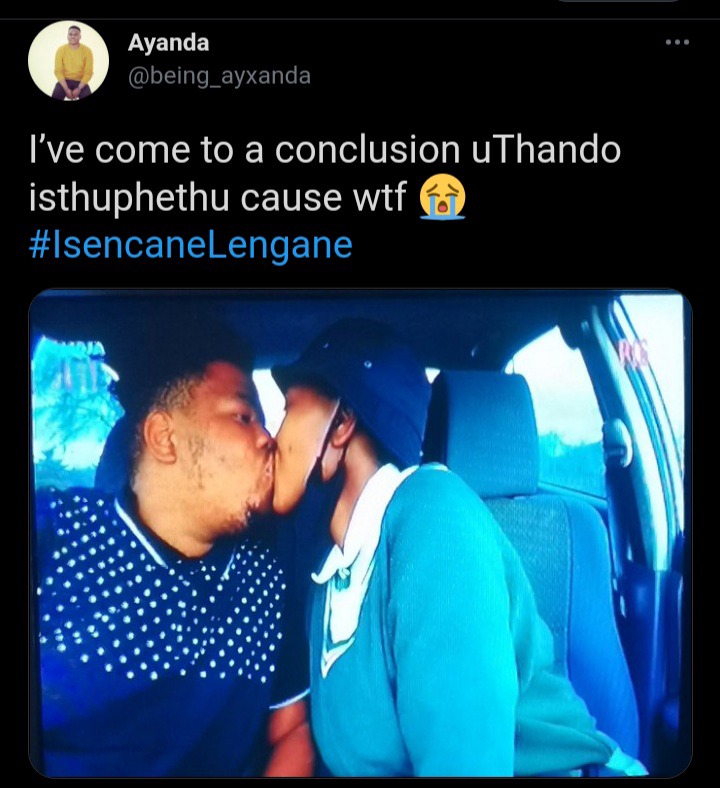 They kind of made up, there is a scene where the two kiss, but people were not happy and they started dragging Thando for saying that she had forgiven Siyacela because Siyacela seem to have asked for forgiveness just to look out for himself.