He just posted "baby's birthday tomorrow" & I have been staring at my ID for 6 hours now, Lady Cries

Dating is most probably one of the hardest but yet best things to go through. This applies more especially to nowadays as it seems like the dating game has gotten worse over time. It seems like people don't care to lie to their partners and end up having affairs on them as well. Every day, nowadays we hear of someone who was done dirty by their partner.

We are able to see or hear of people's relationships troubles all thanks to social media as people are always posting on what's happening in terms of their relationships. If it's not a case of infidelity, then it's a case of something else which is still as heartbreaking as having someone have an affair on you. 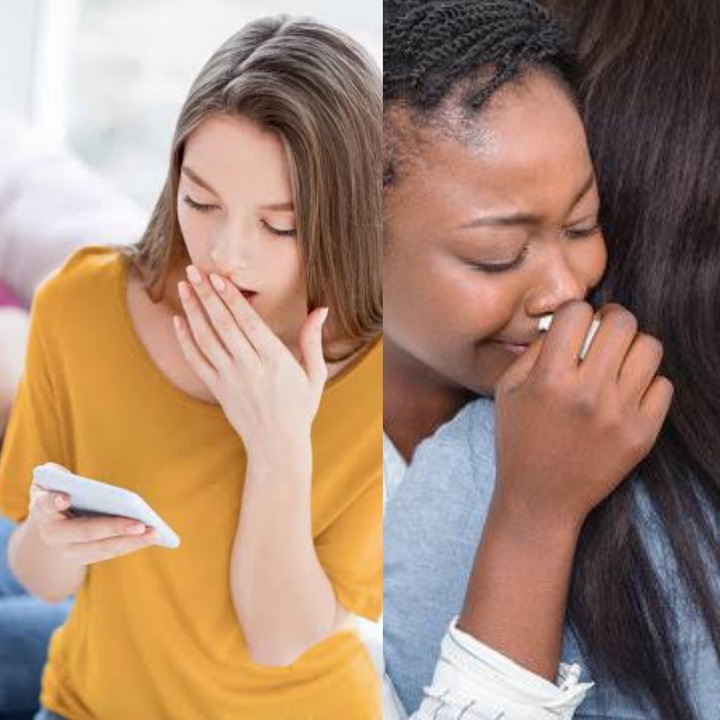 Most recently, a certain lady by the name of K_hensani on Twitter took to her Twitter account and wrote that she saw that her man posted a message that said, 'Baby's birthday tomorrow' which left her confused because according to her ID, her birthday wasn't that following day. This, therefore, led her to conclude that her man is most probably having an affair on her as she's not the person he was referring to in his post. 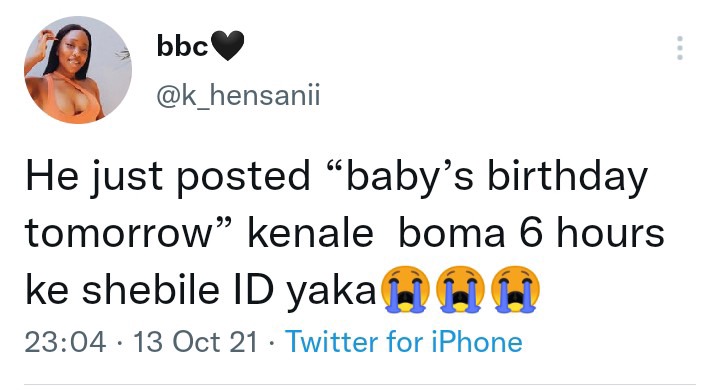 The way, however, that guy did things could be very much malicious as he could have at least tried to hide the post from K_hensani but clearly, he wanted her to see it. I'm saying that he could have hidden the post and that's me assuming that the post was done through an WhatsApp or Instagram story. K_hensani, however, didn't mention what the guy used to make the post but still, it was so wrong of him.

Another thing other people noted was that, he knew he had someone else on the side who could be his main or his side, we really don't know, but he knew he had that person, so why would he come and get into a relationship with K_hensani at the same time. 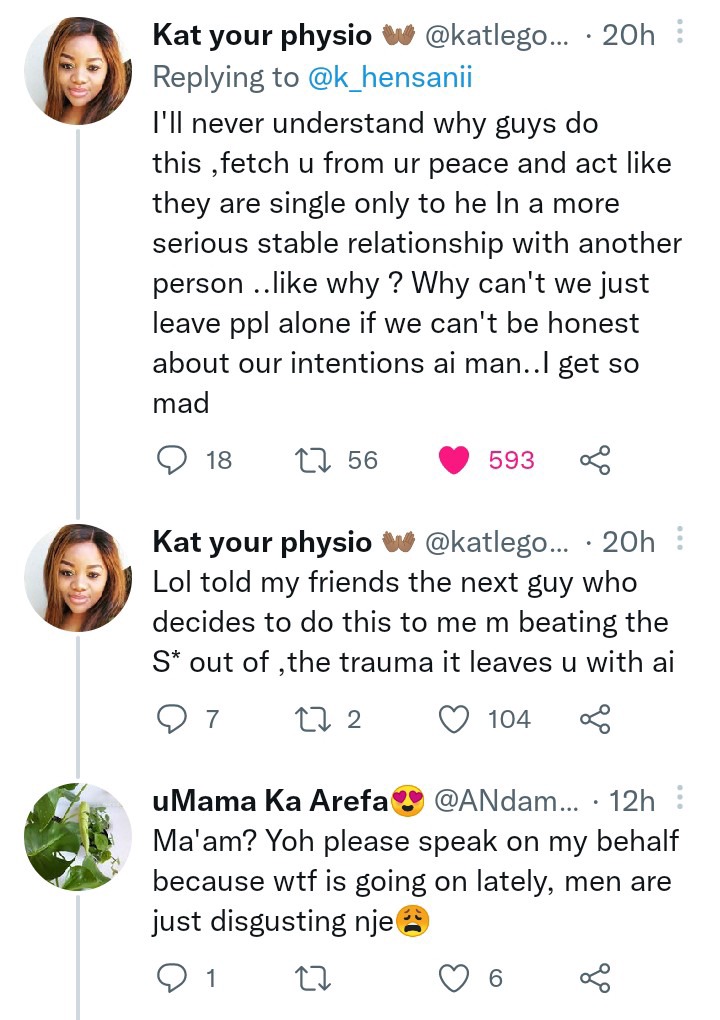 It's heartbreaking that this is what the dating game has turned into, as it scares some of us to even get into relationships because we don't to be embarrassed like that and also get hurt by someone who was supposed to love you. 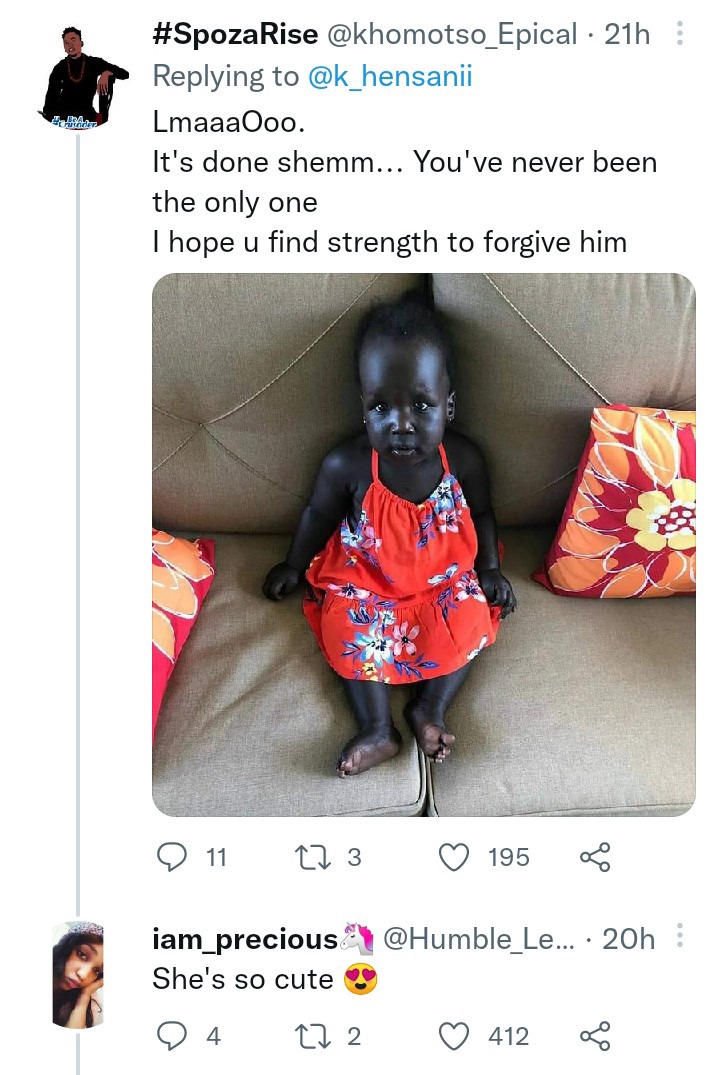 Some people made jokes about this situation and here are some of those jokes: 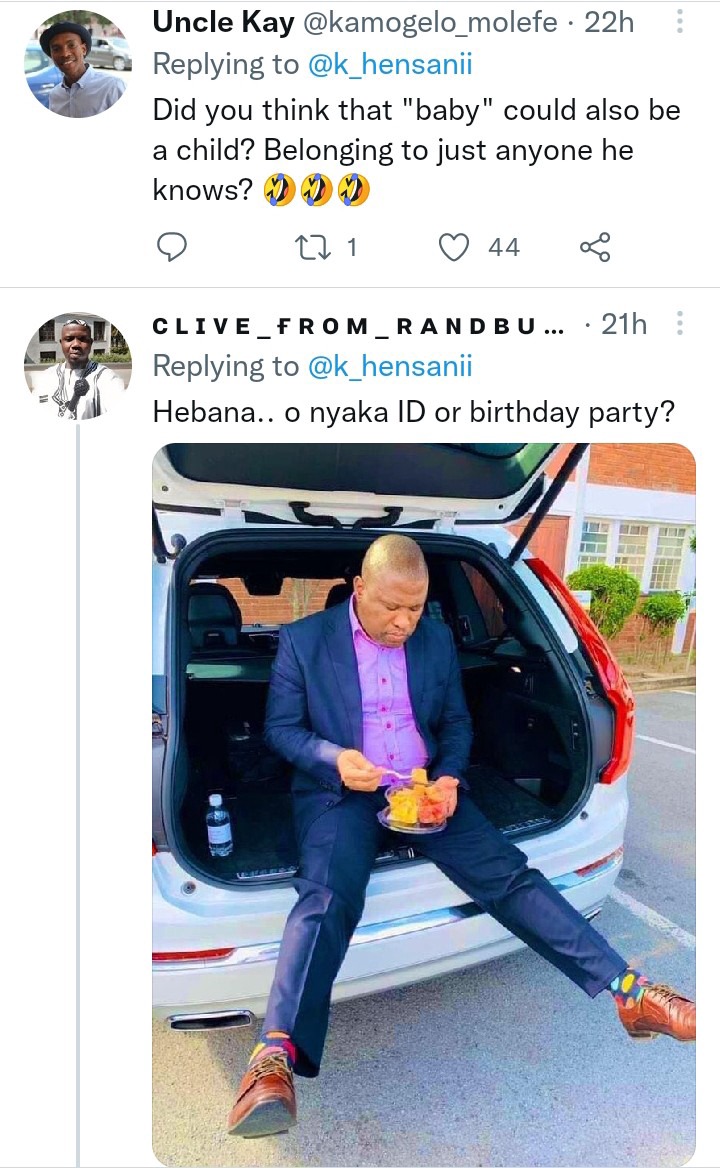 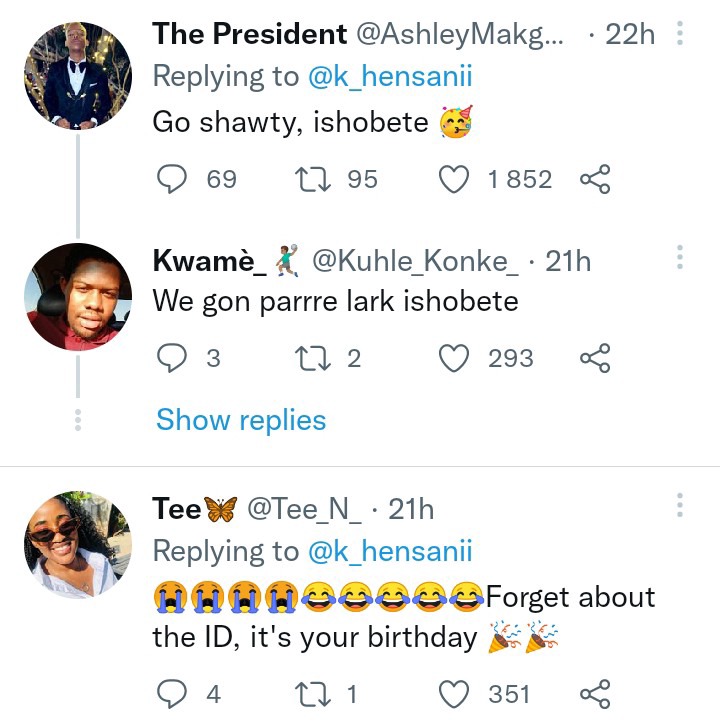 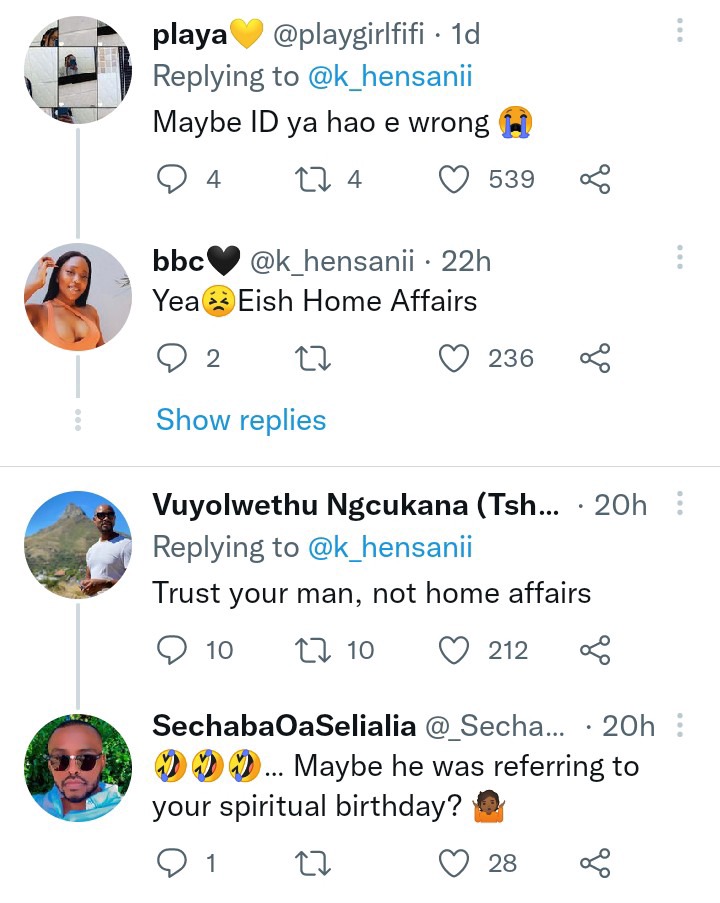 What do you think about all of this? Please let me know in the comments down below.