He Killed Her For Refusing To Be His Girlifriend

By Shonisani_Cliff (self meida writer) | 11 days

Womena are indeed living in fear everyday, they keep looking over their shoulders to make sure that no one is following them, they live in fear of being killed for nothing, when they Refuse dating someone, they get killed, when they date someone, they still get killed by the same person they date, it is indeed very difficult to be a woman in South Africa these days. 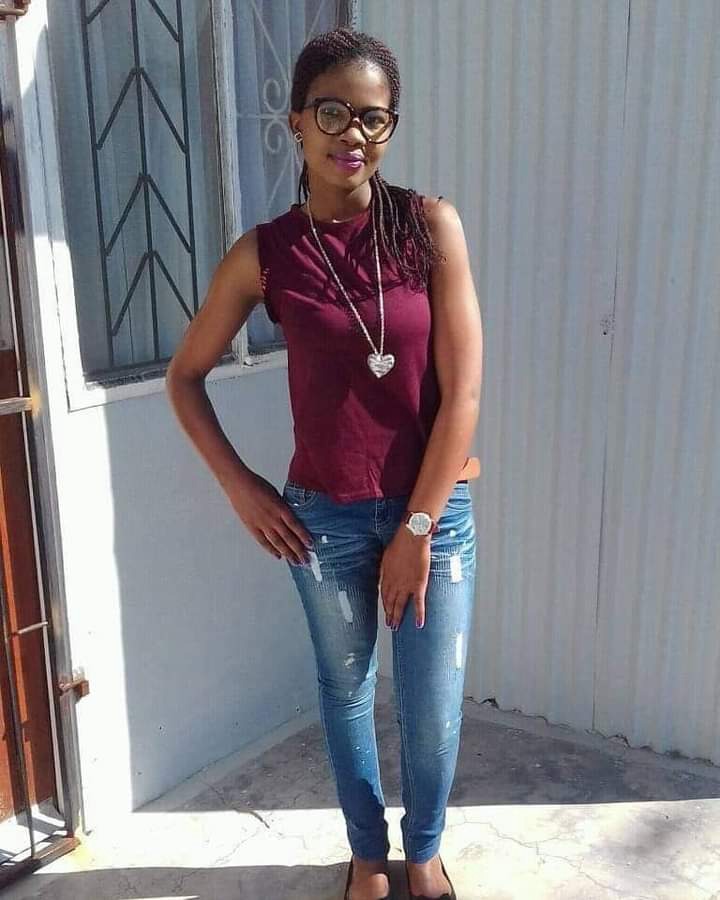 He kept on hitting on her and she kept on refusing and not accepting his proposal and anger was mounting within him until he decided thst enough is enough and he felt if he cannot have her, no one else can, he decide to bring an end to her life and killed her.

According to Keep The Energy, 29 year old woman by the name of Athini Mangqoyiya from Mfuleni in Cape Town was murdered by a man who wanted her to be his girlfriend, being loyal to her own boyfriend, she kept sayimg no to him, and he felt he should kill her.

Reports suggests that the 29 year old's lifeless body was reportedly found wrapped in a curtain after she was strangled at her home. 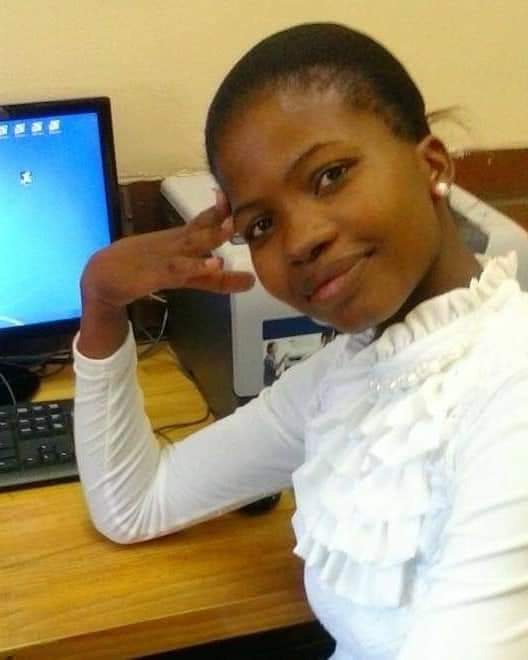 "Athini Mangqoyiya, a 29 year old mother from Mfuleni, Cape Town, was found strangled in the bathroom, wrapped up in a curtain and inside a bag. Athini was found in the home of Anathi Xana, a man who had allegedly been interested in dating her. She had made it clear that she was not interested in a relationship seeing that had a boyfriend. He is currently on the run," Keep the energy reports.

Gender based violence have claimed the lives of many women in South Africa, some get killed while they are pregnant, going back to the Tshegofatso Pule case, she was found hung while she was eight months pregnant. 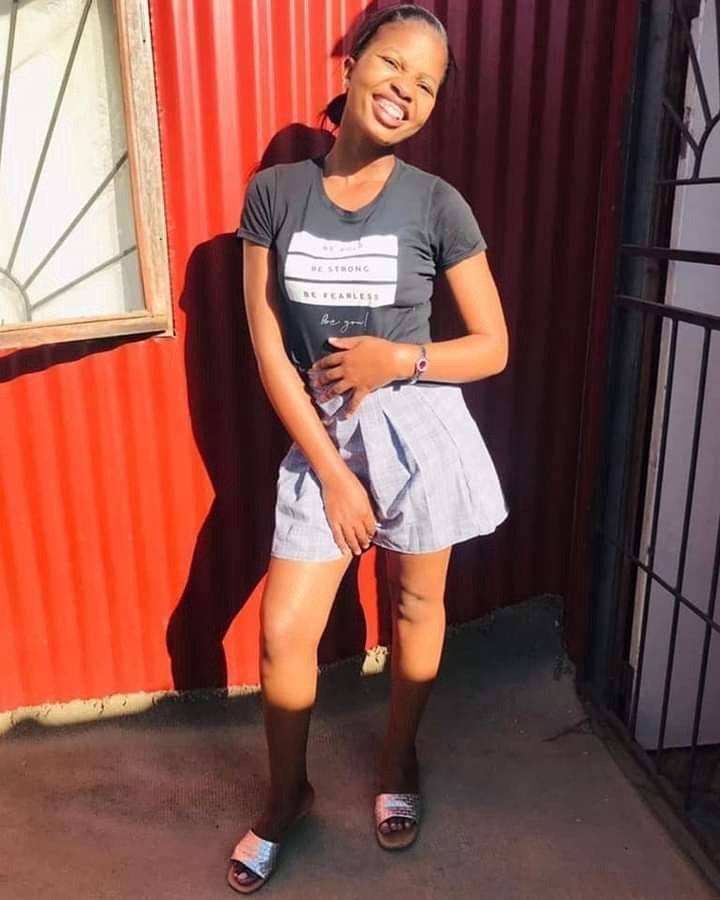 The President of South Africa Cyril Matamela Ramaphosa have promised that the criminal justice system will beal harshily with those who will be found guilty of these crimes.

Doing this will make your partner to never cheat on you

The Real Meaning Of Seeing Dead People In A Dream