After Seeing These Pictures You Will Resign From Your Duties As A Human Being.

1. This celebratory cake appears to be more than sufficient for the occasion... 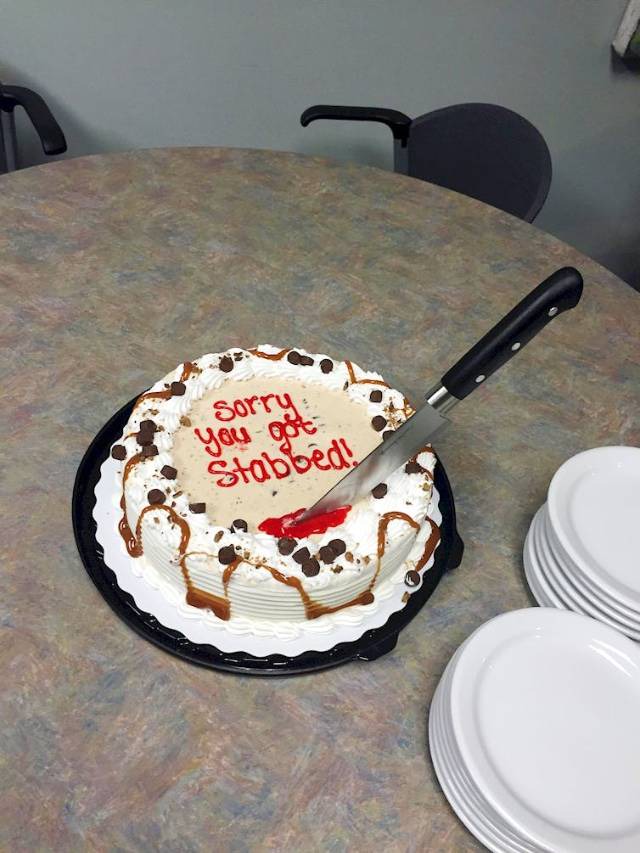 2. You say you used it gently? Sure, no questions were asked! 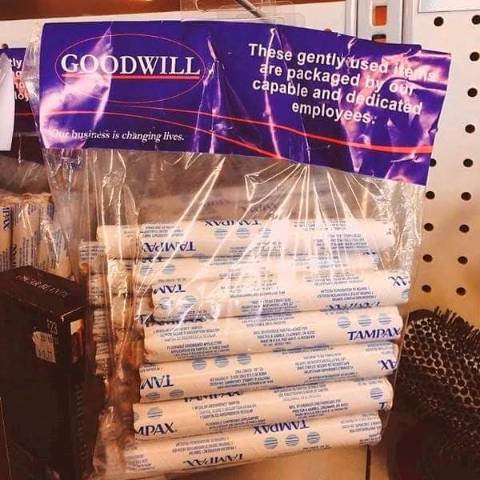 3. You could ask a lot of questions here, but let's just let this tiger feel his feelings for us on the subject... 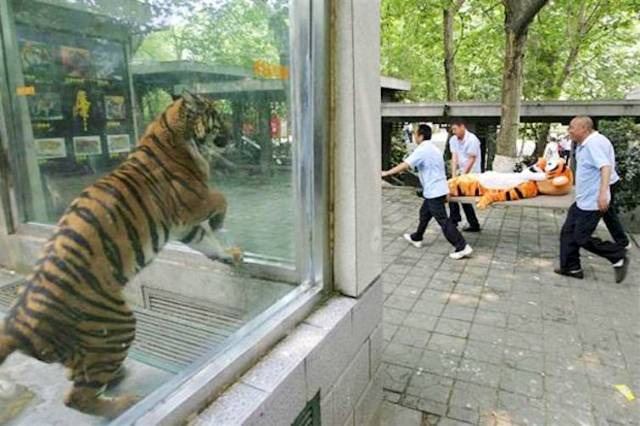 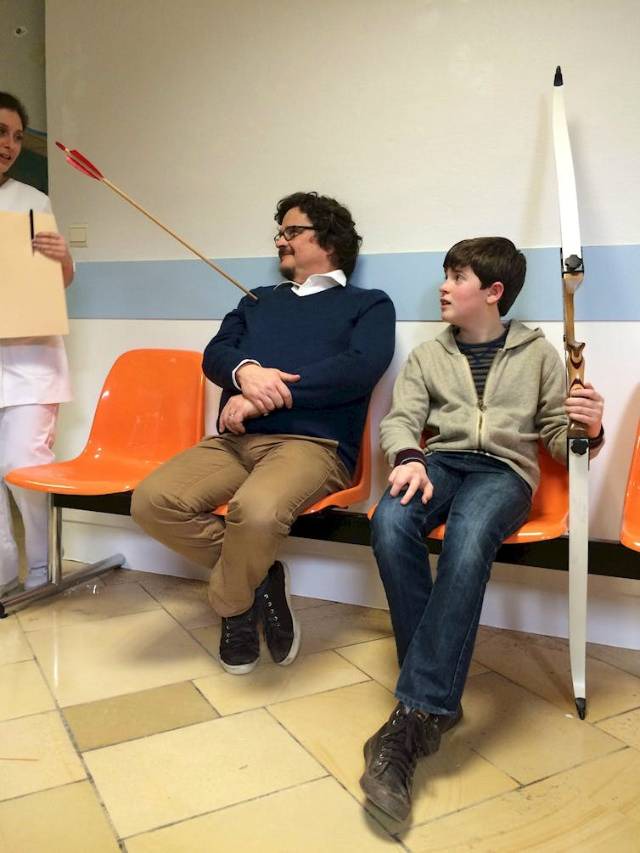 I used to be a father, but then I got shot in the chest with an arrow!

5. I'm not sure if they started with the toilet and built up from there...? 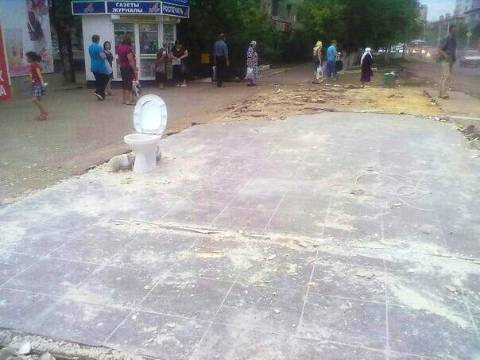 6. I have no idea what brought her here, and I don't care at this point! 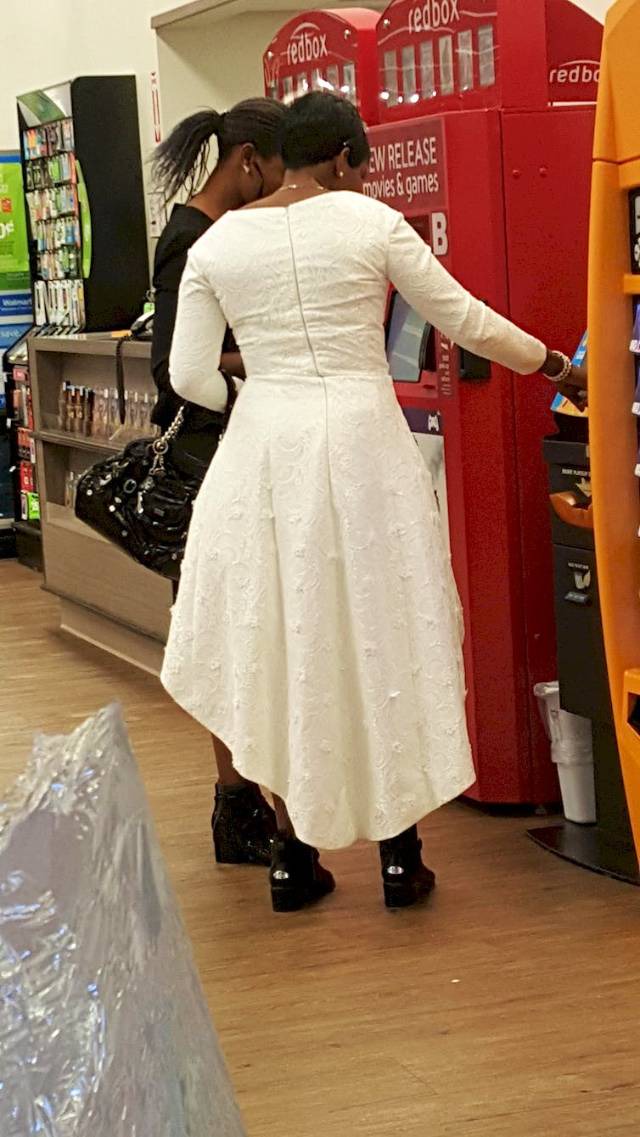 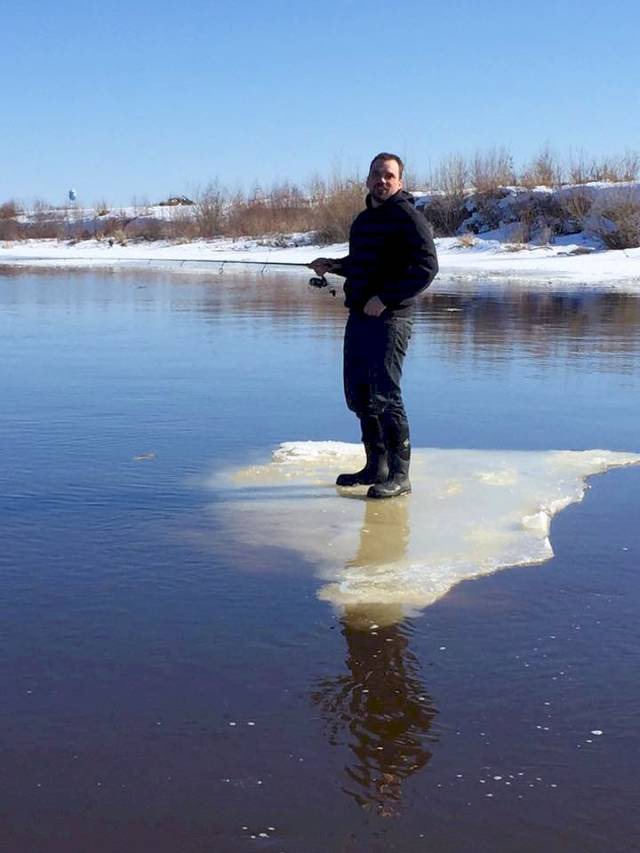 Is it possible that he started and it melted? Is he on his way over? Why? What? Huh? No. Don't worry about it. 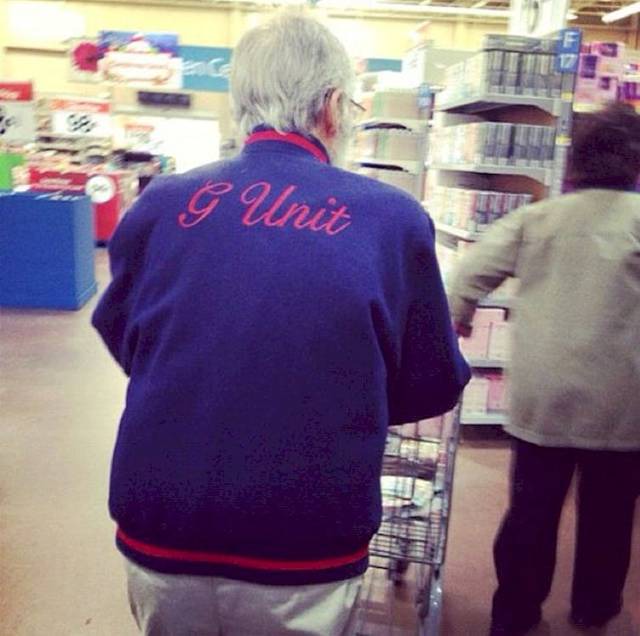 Look, I seriously doubt she chose the life of a gangster...

9. I warned you it was going to get weirder and weirder... 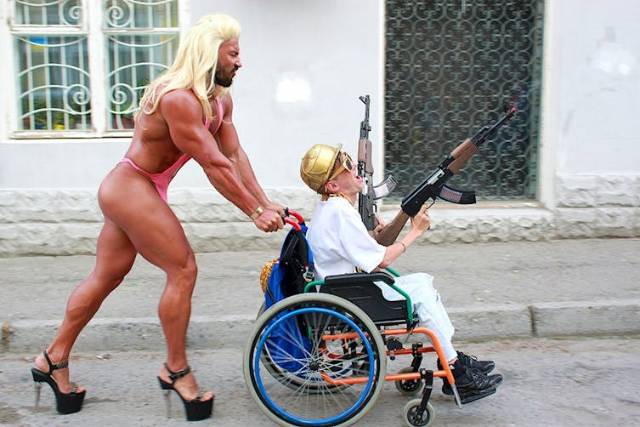 On this one, honestly, your guess is as good as mine. No words.

10. We've all had those awkward prom photos, but seriously, what the—??? 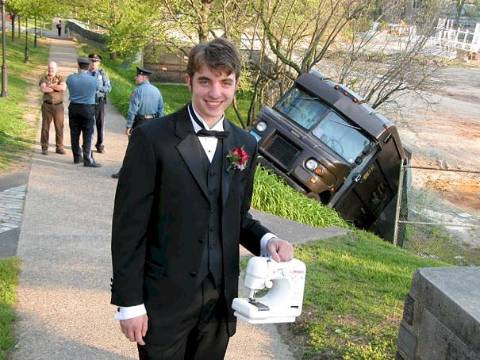 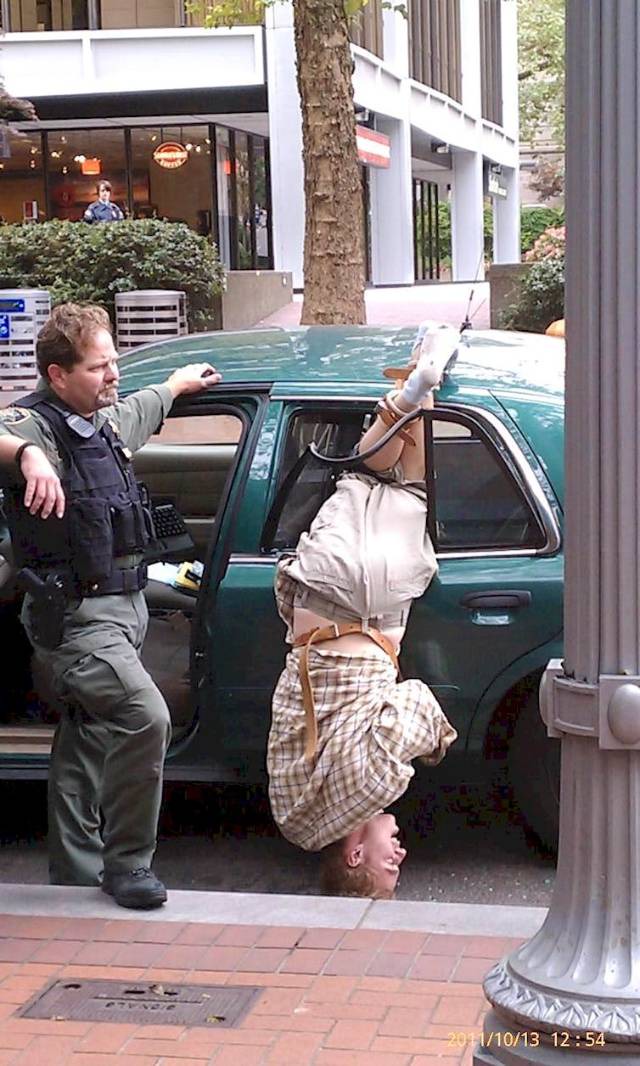 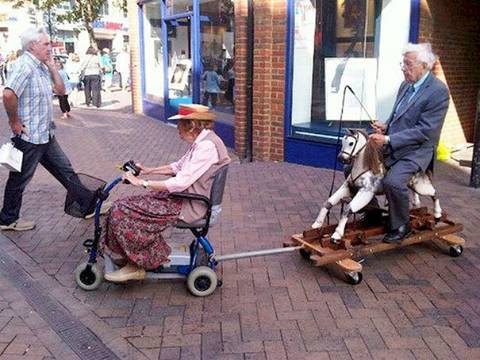 The fairy godmother's charm had worn off by this point, and Cinderella was left with what she had started with... 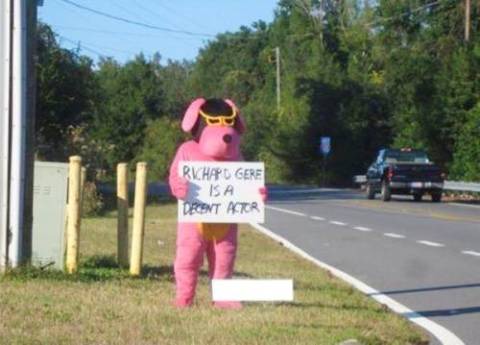 When Richard Gere teams together with Poochie, you know Hollywood is out of ideas.

14. Steven Spielberg was a lot younger than I imagined when he directed that film. 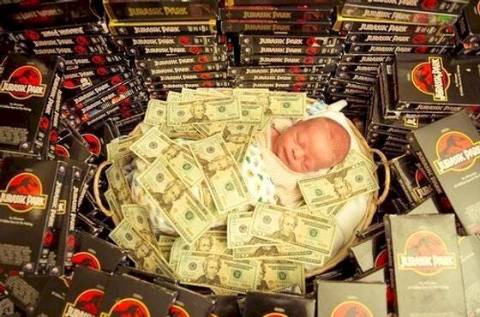 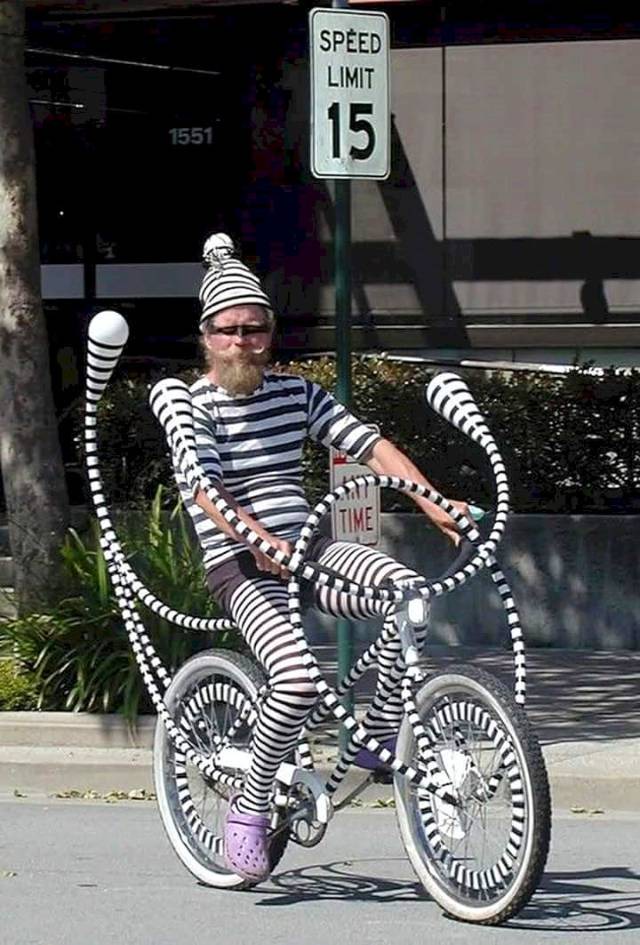 16. It appears that insulation foam isn't something you can just throw away. 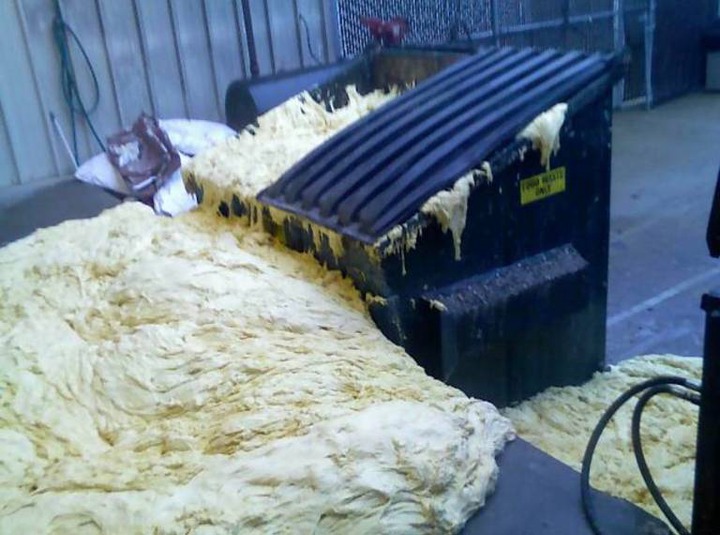 It turns out that it simply puffs up and absorbs everything around it into its blobby bulk. At the very least, it just caught a bunch of rubbish this time.

17. Every pizza joint offers a deluxe option, but what happens when someone wants everything on it? 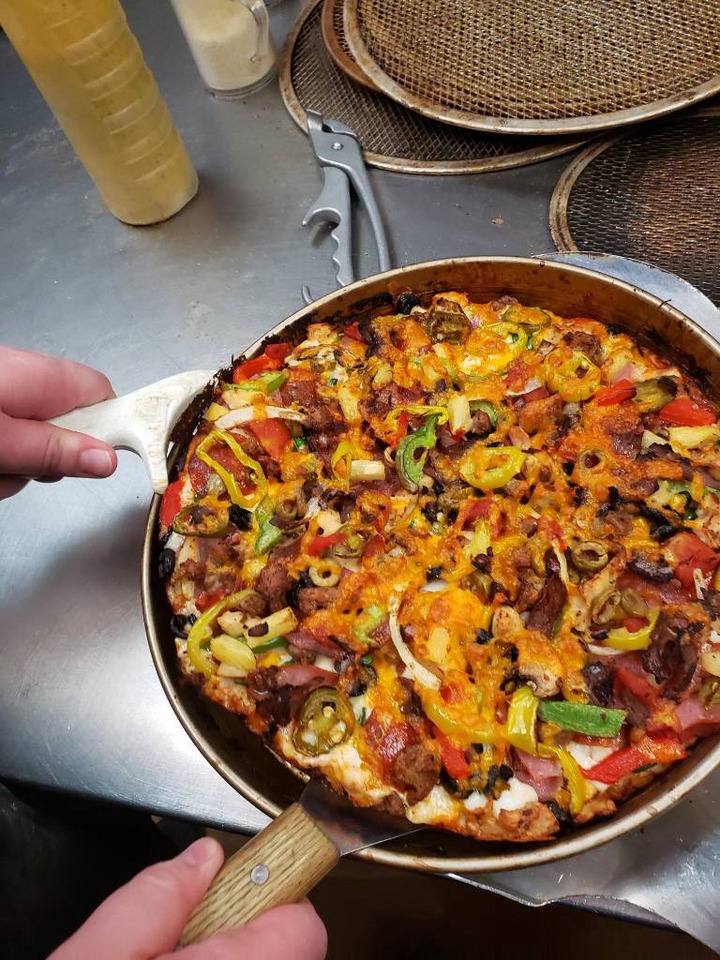 If you're this shop, you'd give them just that and charge them $46 for the strange experiment.

The only word that comes to mind to describe how this pizza tastes is "confusing."

18. I suppose it's just a thing that people do to see how many people they can cram into a narrow alley? 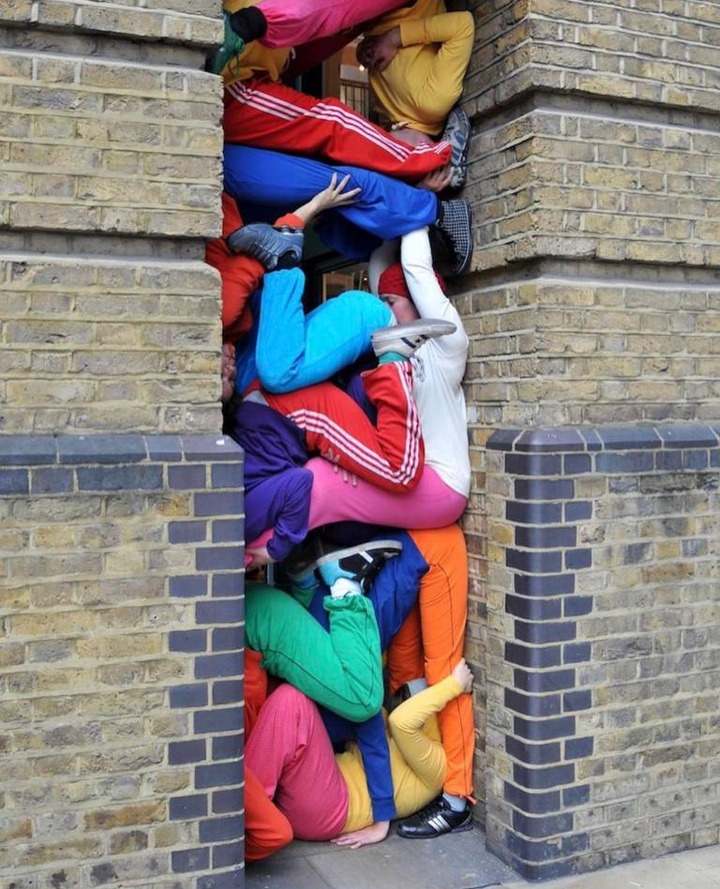 I wouldn't have thought that an event that appears to be "organized discomfort" would draw so many participants, but here we are. 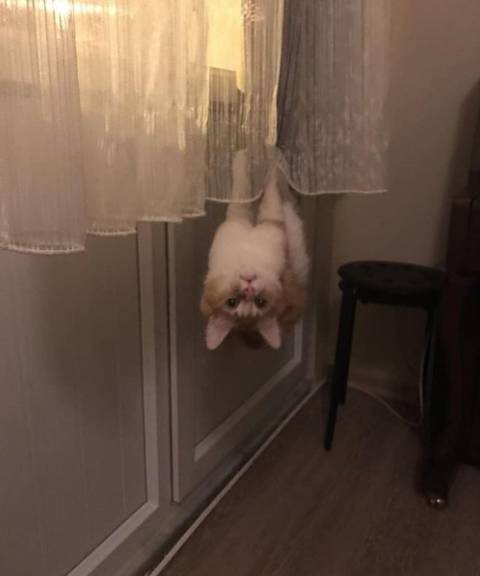 After all, isn't it true that everyone hangs their curtains upside down from the device that holds them in place?

20. This guy may be minding his own business as well, but it's a little easier to understand why. 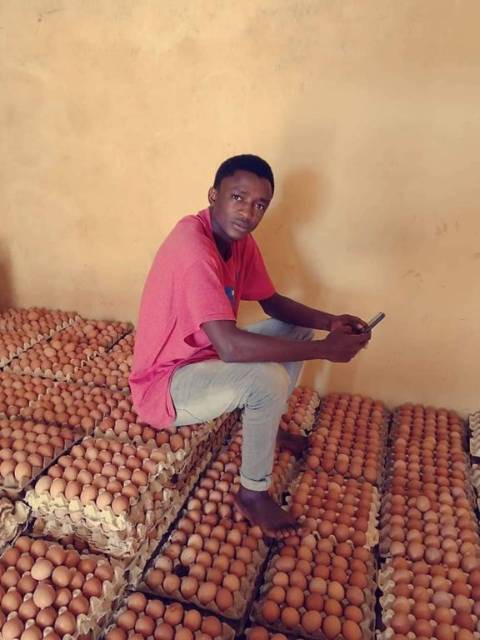 21. So, according to my understanding, this cheese board was already in place before this was done to it. 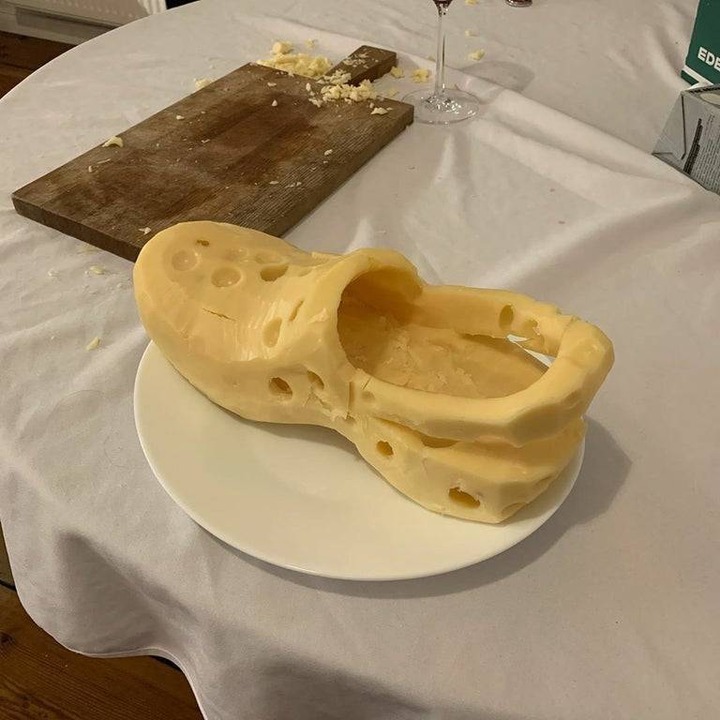 So I can only imagine that someone at the event was so moved by their love of crocs that they turned this cheese into a work of guerrilla art.

Folks, we live in a strange world.

22. This isn't why I think it's a bad idea to go to an amusement park after it closes, but it's something to think about. 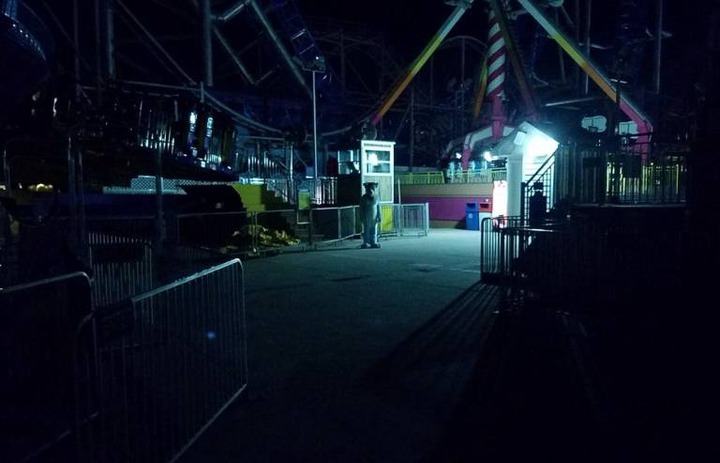 Normally, I'd assume that we might injure ourselves on the equipment of anything, but as long as the spirits of mascots keep people away, I don't see why we should stop.

That is, until a bunch of pals arrives with their talking dog.

23. There are a lot of experiments I don't think I'd want to participate in, and this is one of them. 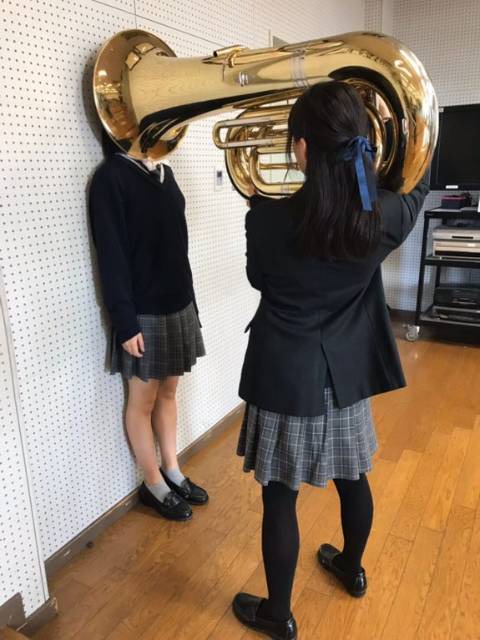 This is especially true when I have the impression that I already know the outcome. Surprise, it's quite loud and inconvenient!

24. Of all the films I thought were going to be documentaries, this has to be at the bottom of the list. 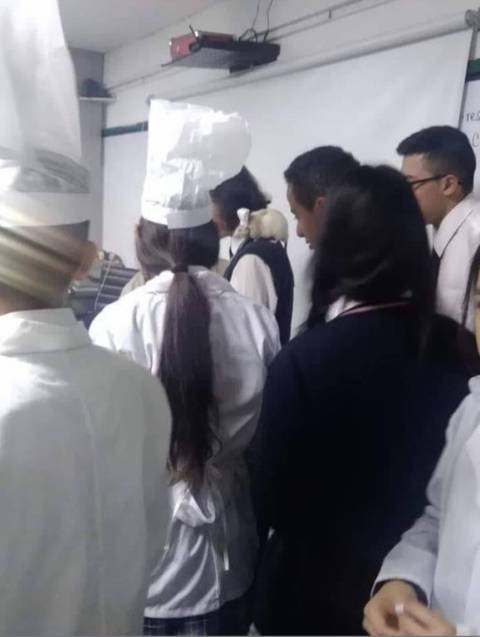 So a master chef rat was also designing this chef's inventions in secret all the time? Does this imply that there is a sentient car culture somewhere?

Pixar, tell me your secrets!

25. The black-and-white framing and the man's expression suggest that this is a serious, solemn photograph, but it's difficult to believe that. 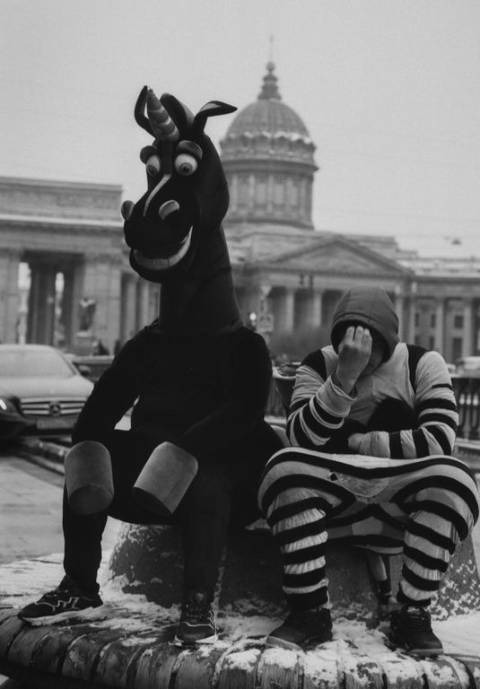 I believe you can see why now. You'd think the unicorn costume wearer would take the head off to complete the scene, but I guess they're just that consummate.