Did You Know? Relationships Are Actually Tougher On Men | OPINION

By PhoenixTheWriter (self media writer) | 6 months ago 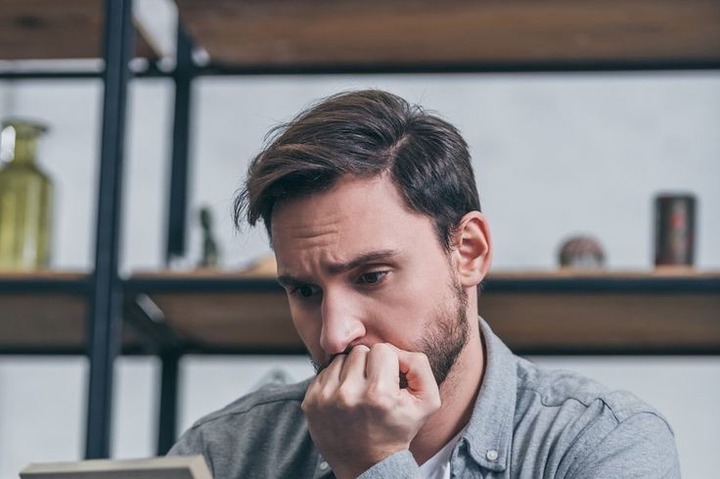 While it might seem like women get the short end of the stick when it comes to breakups, men might be more affected than they want you to see. Sure, they might be putting on a brave face but the truth is they might be struggling inside. According to NBC News, it seems to take men longer to get over their exes and that has something to do with gender roles. You see, women are able to freely show their sadness and mourn the loss of the love they had but men overall are told to get over it and in many cases never get to process things emotionally in the ways that they should. Don’t get me wrong, this might not be true for everyone but overall for some reason, men are still often told to ‘man up'. 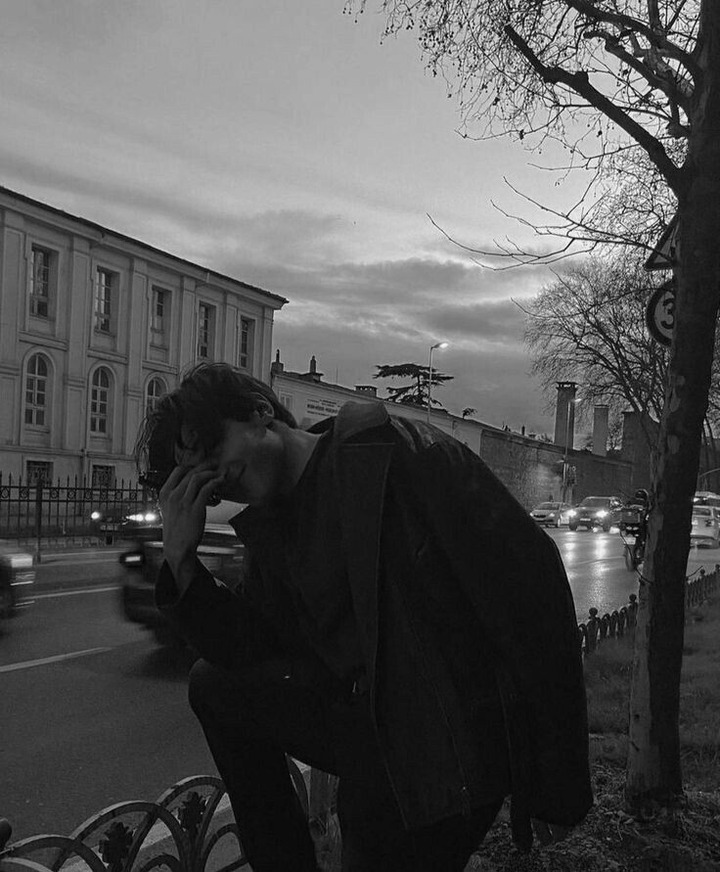 NBC News mentioned a study from a while back that actually found that men often ‘never fully recover, they simply move on.’ Toni Coleman a psychotherapist seems to think in most cases men are often much less willing to take accountability for the things that went wrong in their relationships and this leaves them wondering in a lot of ways. Coleman even went so far as to say that because of that struggle with accountability men tend to think that their partner leaving them was an unfair decision that they ‘did not deserve.’ While it might not be that clear, men crave relationships as well, it’s not just women. There are tons of men out there itching to find someone to settle down with and love. 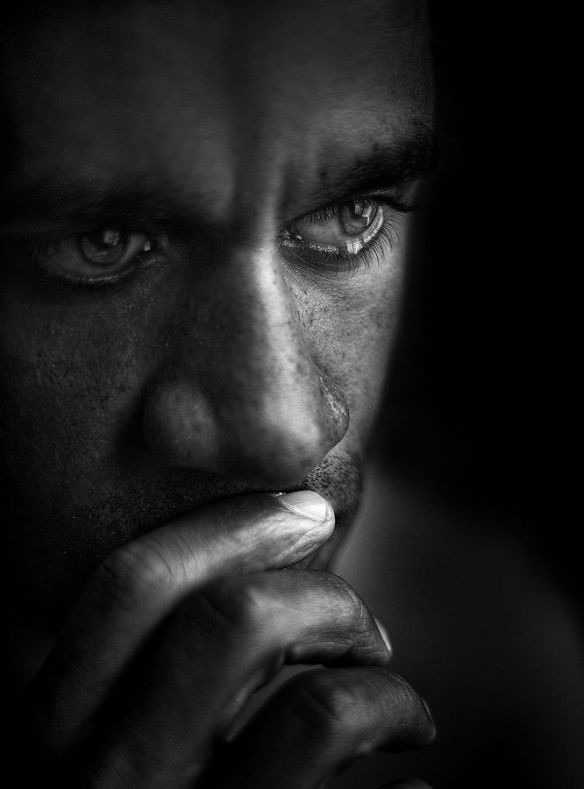 Professor Elizabeth McClintock wrote as follows for Psychology Today on the topic of men and how breakups are tougher on them: "Much of the negative effect of divorce on health may be explained by changes in lifestyle—such as tobacco and alcohol use (Hemminki and Li 2003). Wives encourage husbands’ healthy behavior (Reczek and Umberson 2012); without this positive influence, divorced may rapidly fall into old, unhealthy habits. In addition, men may be more emotionally dependent on their romantic partners and have fewer alternative sources of support. When asked who they would turn to first if they were feeling depressed, 71 percent of men selected their wives. whereas only 39 percent of women selected their husband (author’s calculations from the General Social Survey, 1972-2012). Married women may maintain a more diverse network of emotional support than married men, and this non-spousal support is important during a separation. That isn’t to say that men don’t have friends or family, but they may be less accustomed to seeking or receiving non-spousal emotional support. In fact, some researchers have even argued that men are neurochemically predisposed to find break-ups more difficult than women and to resist seeking help from friends (Young and Alexander 2012)." 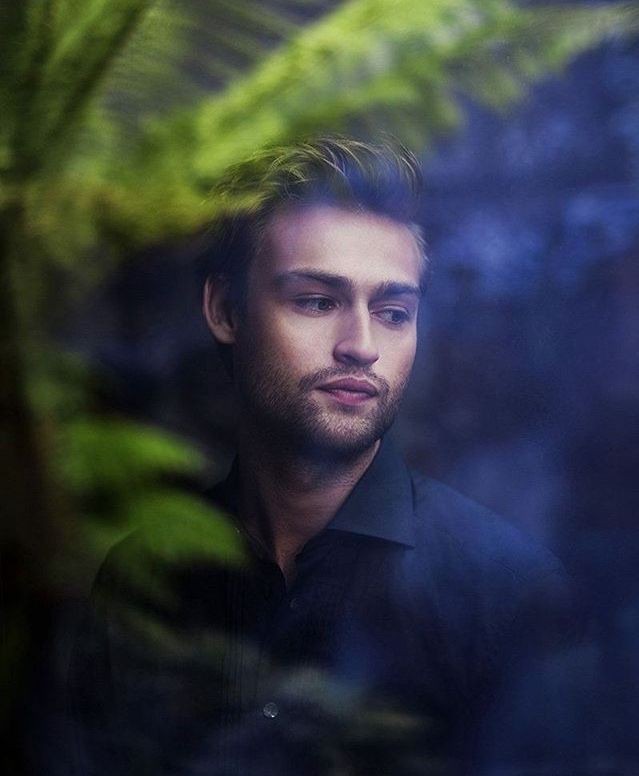 When you look at this side of things, it becomes quite clear that women are not the only ones suffering when a breakup happens. That being said, whether or not men suffer more is debatable and not something we will ever be able to set in stone. I know, breakups are hard on everyone but perhaps we all process things in our own ways.