A lady named as Akosua Margaret has sparked a legal battle between two men about paternity. She really played one of them by tricking him into believing he is the biological father of the child. No one can explain to me why some women feel comfortable lying to guys when they know well well that the truth will eventually come out. Some women show little regard for their husbands or wives, as well as for the promises they make when they are married. 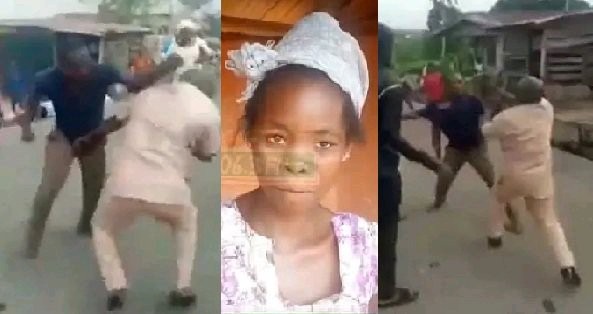 This event was covered by Adom News, and it appears that Kofi Owusu, the victim over here, is in a lot of agony. The man dedicated his entire life to providing excellent care for the expectant woman until she gave birth, but guess what happened? He is not the biological father of the child; rather, he has been duped into believing he is the biological father.

When questioned why she would do such a thing, the woman revealed to Adom News that she was dating both Osmanu (the biological father) and Kofi Owusu at the same time without either of them knowing. Kofi had fallen in love with her and planned to see her family in order to obtain permission to marry her.

Unfortunately for him, his soon-to-be wife was already pregnant with Osmanu at the time of their engagement, but she never revealed this fact to him and went on to marry him. After some time, it became apparent that Kofi was expecting a kid. He reasoned that his strokes on his honeymoon had been more severe and that he had given birth to a child, but he was wrong. 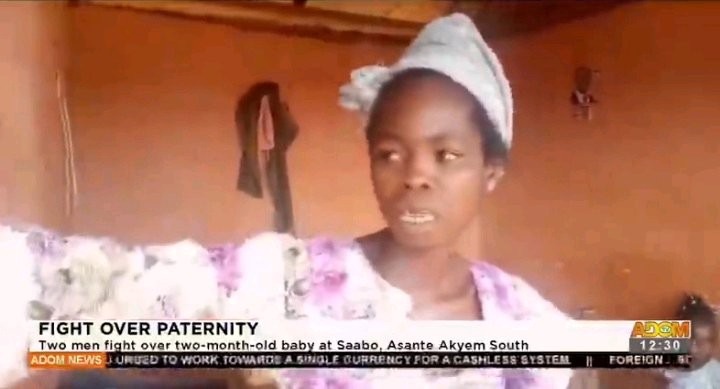 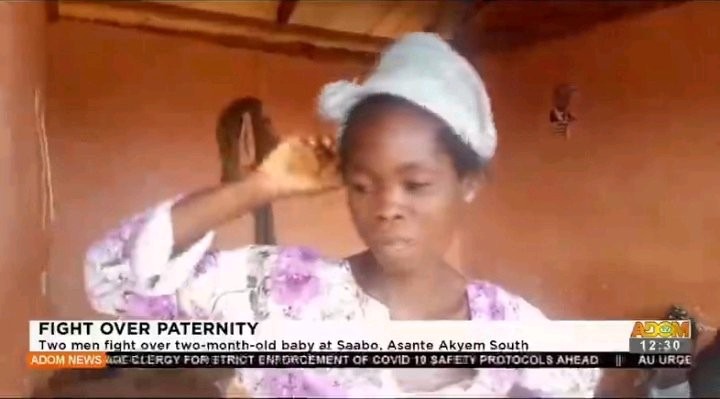 Osmanu emerged out of nowhere and claimed fatherhood over the infant, prompting Kofi Owusu to delay naming the child until 2 weeks after the birth. Because neither man is willing to let go of the kid, the situation has devolved into a tug-of-war. Not them, but the "snake of a lady" who deceived them into believing she was a trustworthy woman is who I hold responsible.

These Twins Are Making Headlines On Social Media With Their Beautiful Pictures.