Is he good with children but bad with women? - Let us take a look at Arthur's failed relationships

By Corner-Of-Bliss (self media writer) | 17 days ago

Love is always beautiful and it doe not matter your relationship has been made official or you are still seeing each other behind closed door. Some people tend to hide their relationship to avoid attracting the public but certain circumstances might push you to the point of crying out loud about your partner. 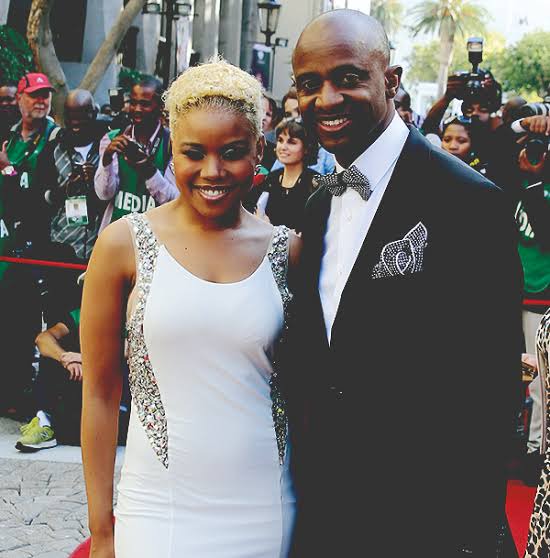 It looks like Arthur Mafokate is that kind of a guy who likes keeping it low but there is always something revealing his well-kept secret relationships. Arthur has successfully raised two kids and he is currently raising two more. He must be good with his children as they always look happy around him. We know who Owami's mother is because she is also famous but nothing was being said about AJ's mother until her photo appeared on social media a few weeks back. 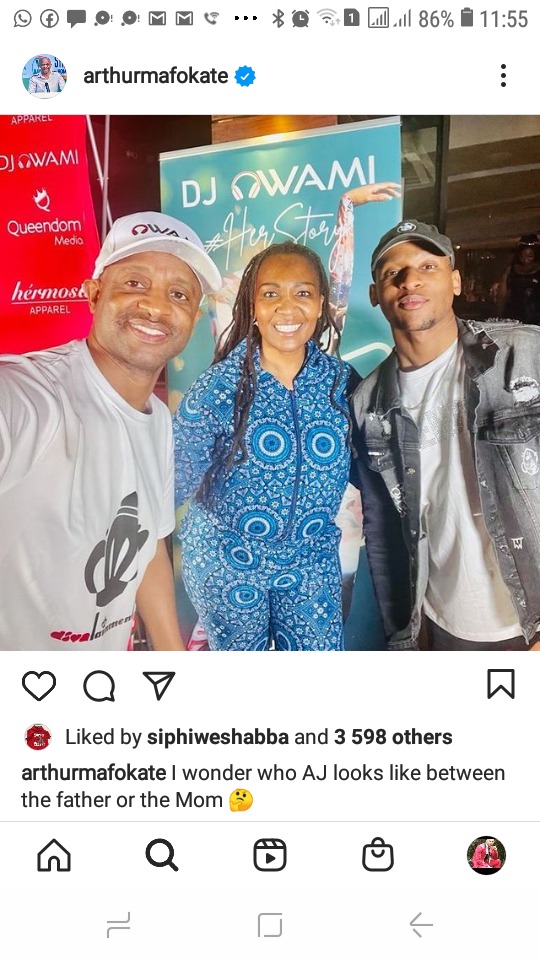 Arthur had a musical group called Abashante but they stopped making music after it was revealed that he was seeing one of the members, Queen Sesoko whom he ended up having a daughter. It did not end well for them as a couple as they ended up fighting for the child. On her come back, Queen revealed that they are now on good terms and he respects him as a father of his child who did a wonderful job with her. 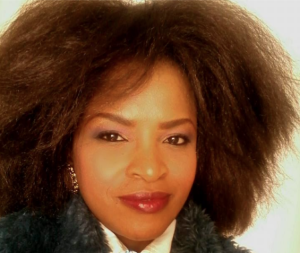 Arthur went on to date another artist from his 999 music, Chomee. They kept their relationship a secret even though they were always together. They would just tell the media that they are nothing more than business partners even the bond between Chomee and Owami looked like she was playing a mother's role to her. 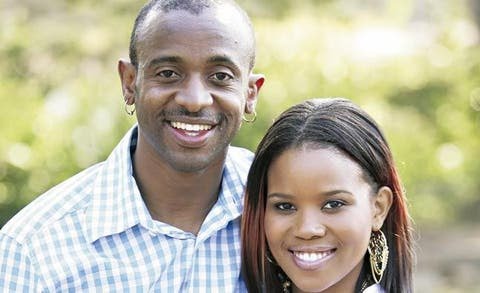 In 2014, Arthur came out of the closet about dating Chomee and that was because of the message that he saw on her cell phone. The message was revealing that Chomee had visited DJ Euphonik who is one of the DJs that dislikes Arthur. Things got worse for the couple and they ended their relationship. Just like Queen, Chomee returned to the music scenes and revealed that she was no longer under Arthur but she was working on her own with Mafokate as her mentor whom she would run to every time she needed help.

Then there was Cici Thwala who dated the King of Kwaito after he broke up with Chomee. Cici revealed to Drum Magazine that she dated Arthur after breaking up with a dentist and she was not the reason why Chomee had to evacuate the 999 stable. 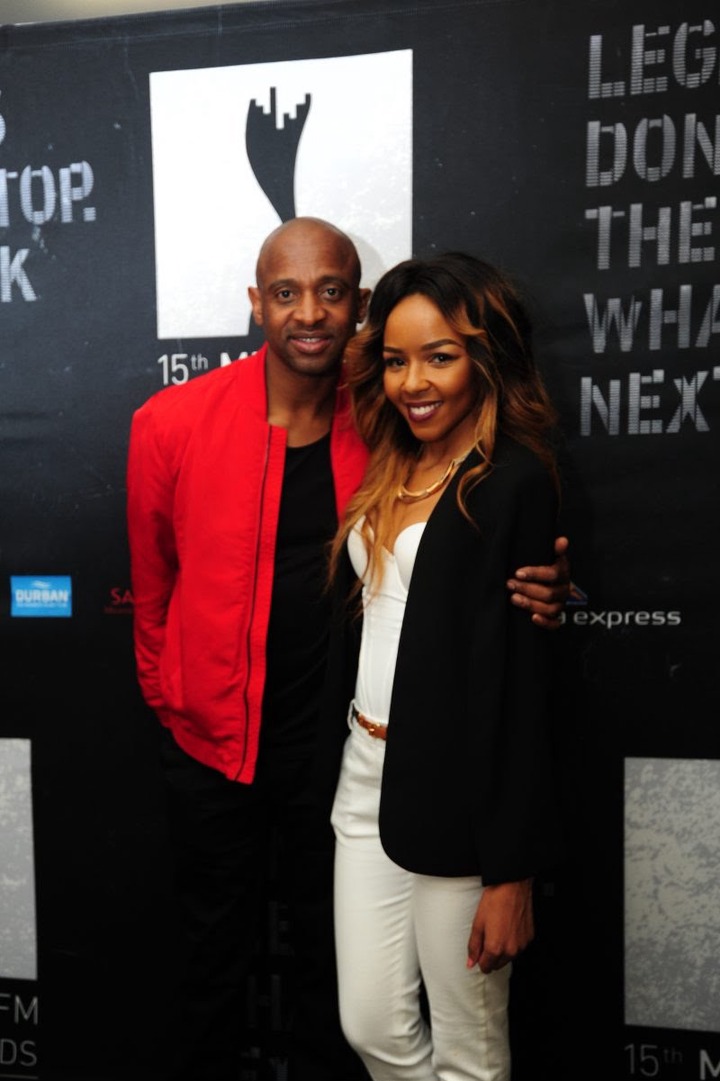 Things got worse for the couple when they engaged in an argument that saw Cici being dragged with a car for a distance of about 300m. They opened cases against each other. Cici revealed that she should not have dated Arthur.

I think Arthur is one of those men who are overprotective. Maybe the reason why he succeeds in raising his children is that they need his protection, whereas his overprotectiveness makes him insecure when it comes to romantic relationships. There is no way that he can be a successful father with failed romantic relationships, surely there is something that he is getting wrong.

“Zuma Was the Best President SA Ever Had”- Duduzile Got Grilled For Saying This, See Comments