September 2021 marked exactly four years since the passing of Hugh Hefner, the founder of "Playboy" magazine. He was largely known for his "playboy bunnies". 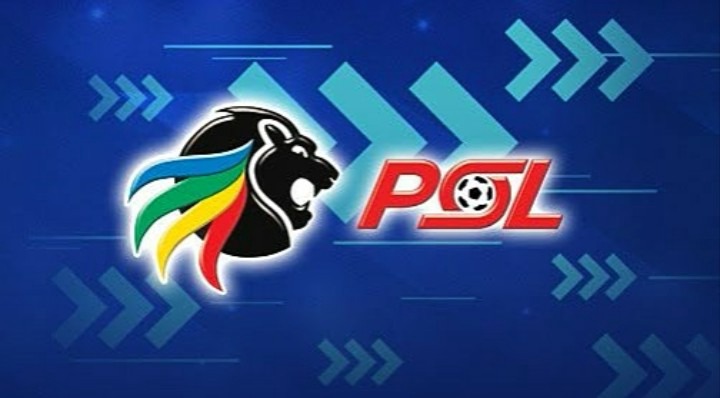 In South Africa we also have a number of footballers who can be classified as playboys. Kaizer Chiefs forward Khama Billiat makes the list.

Over a decade ago the former Warriors captain married the mother of his daughter Esnath Munyedawo. 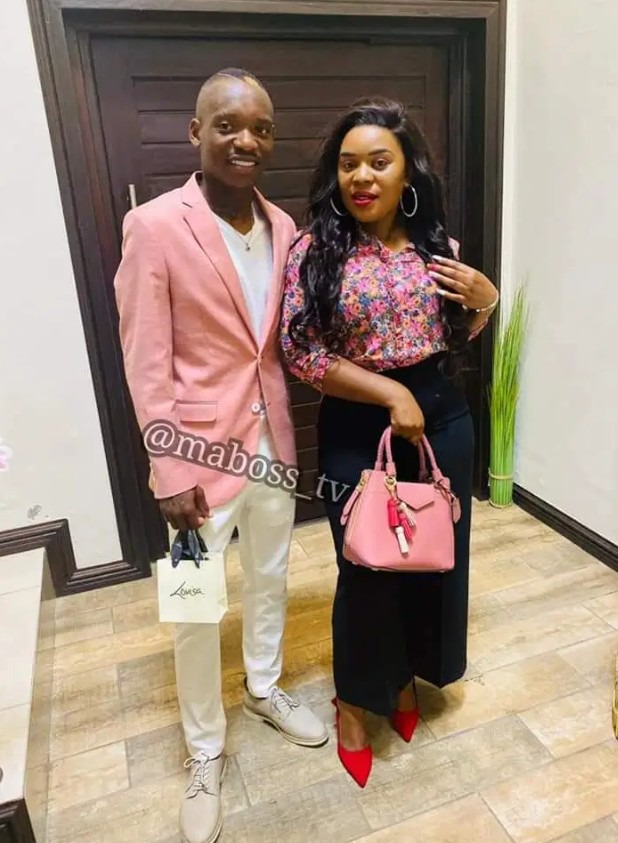 Early this year, Billiat reportedly paid lobola for a South African actress and singer Nomcebo Mthethwa. The news were also confirmed by her mother, Smaniso. 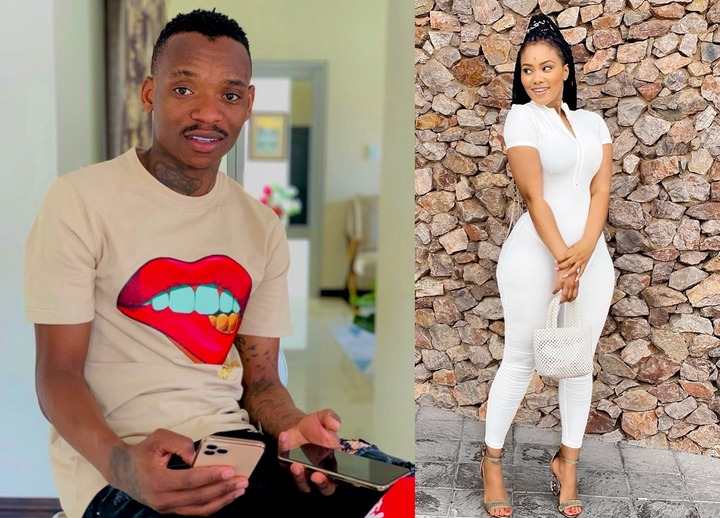 With the news coming to light Billiat blunty denied the allegations and went to state that he was happily married to his wife.

The popular South African model is rumoured to have dated Billiat in the past. However, information about their romance is readily not available. 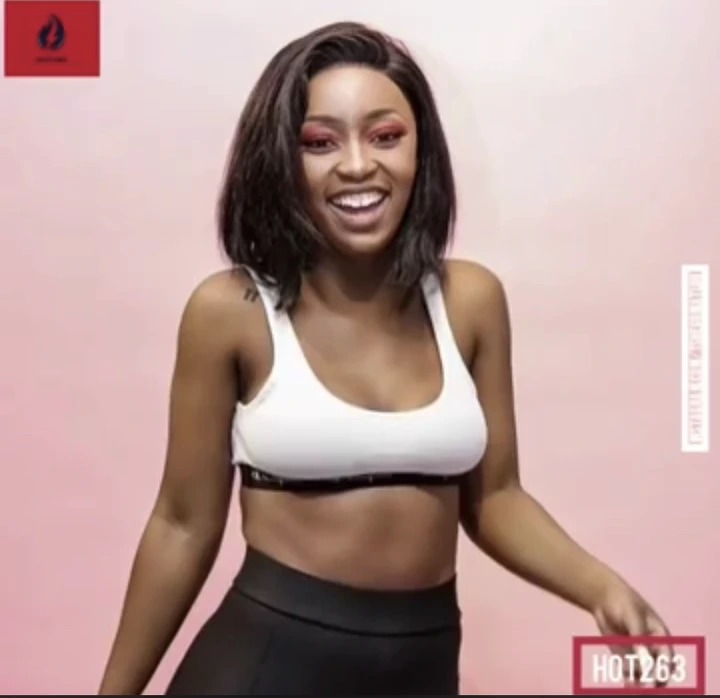 It is not known for how long their dalliance lasted and it is believed that they dated some time in 2014.

Back in 2013, the Zimbabwean exotic dancer grabbed headlines when she claimed she was Billiat's mistress. Billiat would bluntly deny that they were seeing each other. 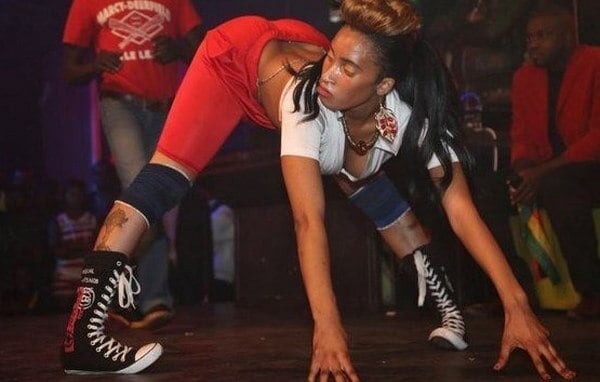 Malibongwe Gumede is in the same career as Billiat. She behaved in the exact same manner as Bev Sibanda as she publicly made it known that she was seeing Khama. 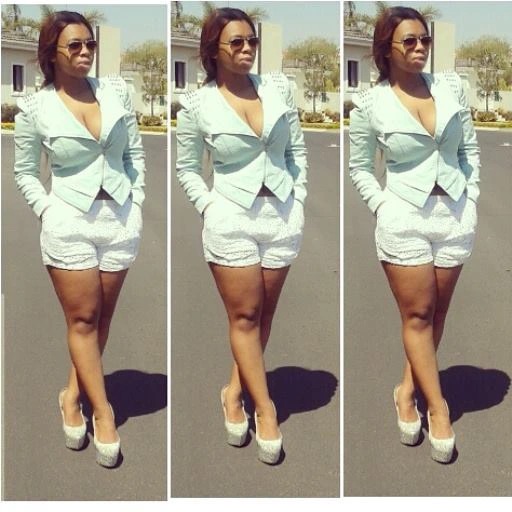 The South African model has a reputation of dating footballers. She has also been linked to Khama Billiat in the past few years. 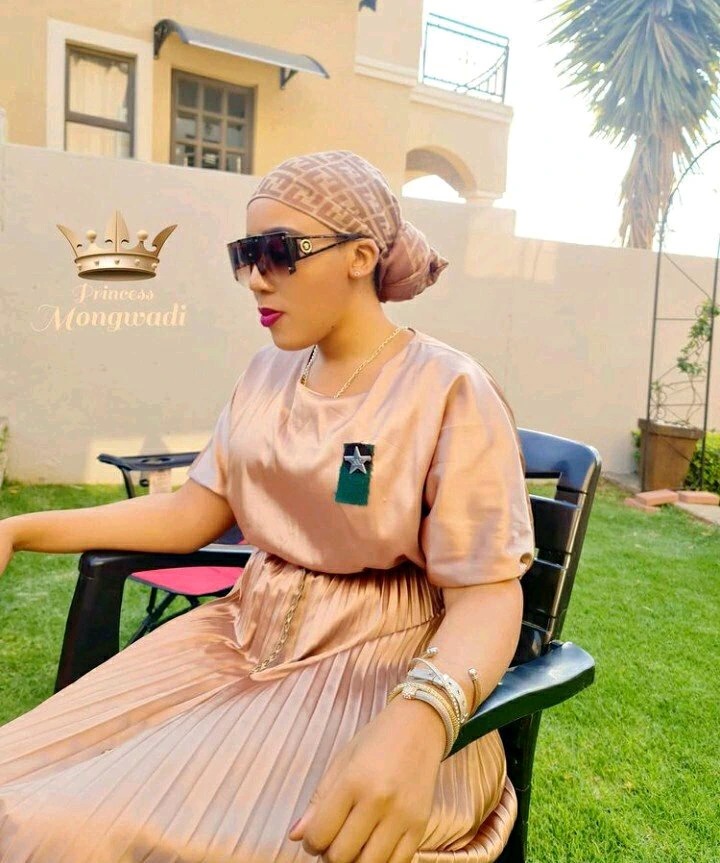 The Harare slay queen and former model went on a mission to extort money from Billiat claiming that he had fathered her son. 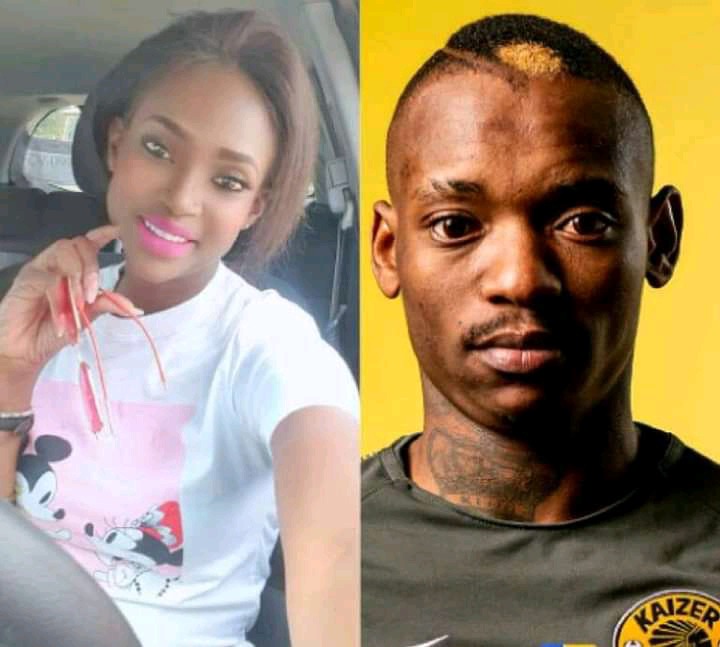 With news coming to light Billiat denied being the father of her child.

Early last year a South African woman whose named is withheld camped outside of his complex in Midrand for five hours with one of his children. 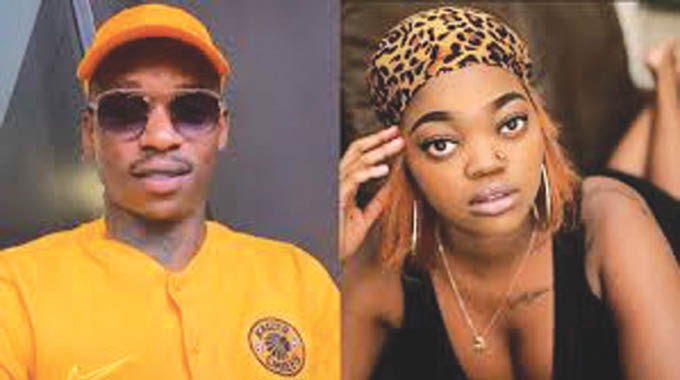 Billiat had to get a court order for her to leave the premises.