SKEEM SAAM: Nothile Reveals Something To Lehasa That Leaves Him Heartbroken

By HottestNews (self media writer) | 13 days ago 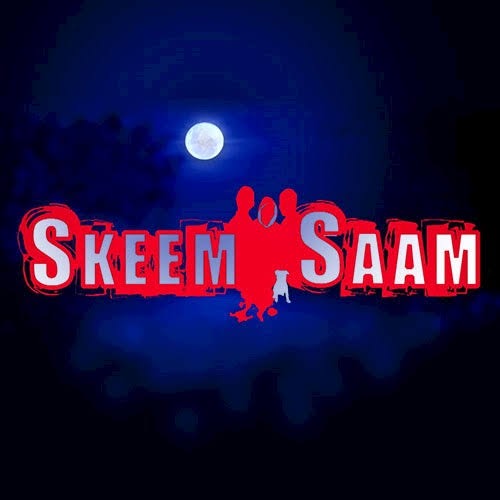 Nothile tells Lehasa something that turns his entire universe on its head. Lehasa appears to be hunting a dog that he would never catch. Pretty's child has been rejected by Lehasa, who claims she is attempting to trap him with the child. Lehada had always desired a child, so his denial of Pretty's pregnancy caught us off guard.

Lelo was the one who tried to trap him with pregnancy not long ago because she knew he had always wanted a child. Mzansi initially blamed Pretty for the kid's abortion, despite the fact that Lehasa had always desired a child. We eventually realize that it would be unjust of her to bring a kid into the world in the same way that her mother did.

Nothile and Lehasa are both entrepreneurs with similar aspirations, despite the fact that they are both young. Nothile dislikes children, and Lehada has made it known that she does not want children in her life. I wouldn't be surprised if she told him because her family has a reputation for being qualified.

At the very least, Pretty cleared the air by telling her not to call her again. Because they are both arrogant and believe the world revolves around them, Nothile Mavimbela and Lehasa may make an ideal match. Instead of starting to prepare for his child, Lehasa is preoccupied with trying to mend what can't be fixed. 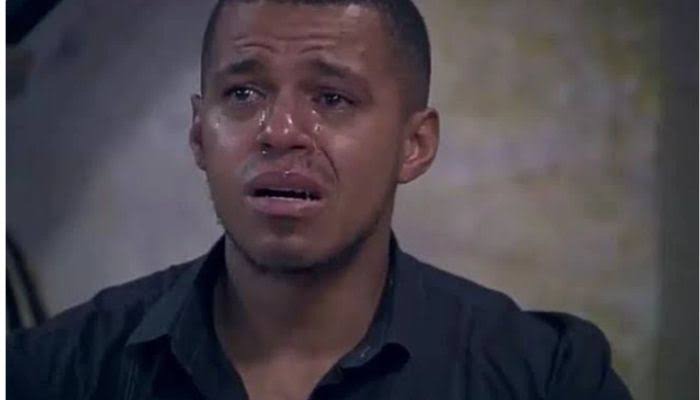 It will be too late by the time Nothile and Lehasa consider their future together. When Lehasa realizes that Nothile isn't interested in having children, he regrets informing Pretty that the baby isn't his. It will be too late for him because Pretty was the one who performed the abortion. Pretty had an abortion since she doesn't want children. Phomolo believes he could have handled the pregnant situation better, but Lehasa is having none of it. It's a pity that he lost a baby that he desperately needed. 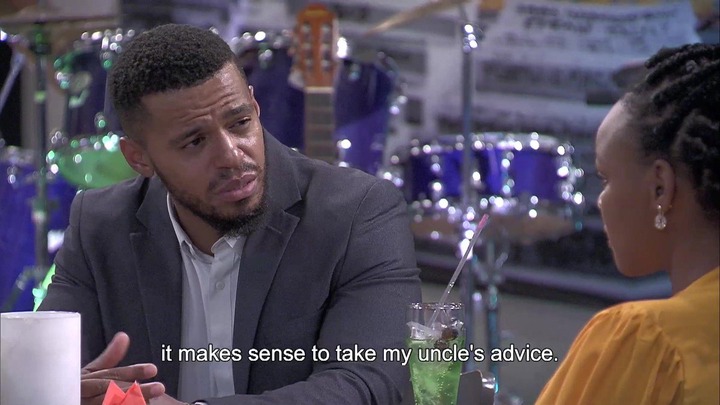 All the more dead bodies were found here, would we say we are protected in this country?

Generation The Legacy: Gaddafi is the best guy to help Tshidi, see what she is going through