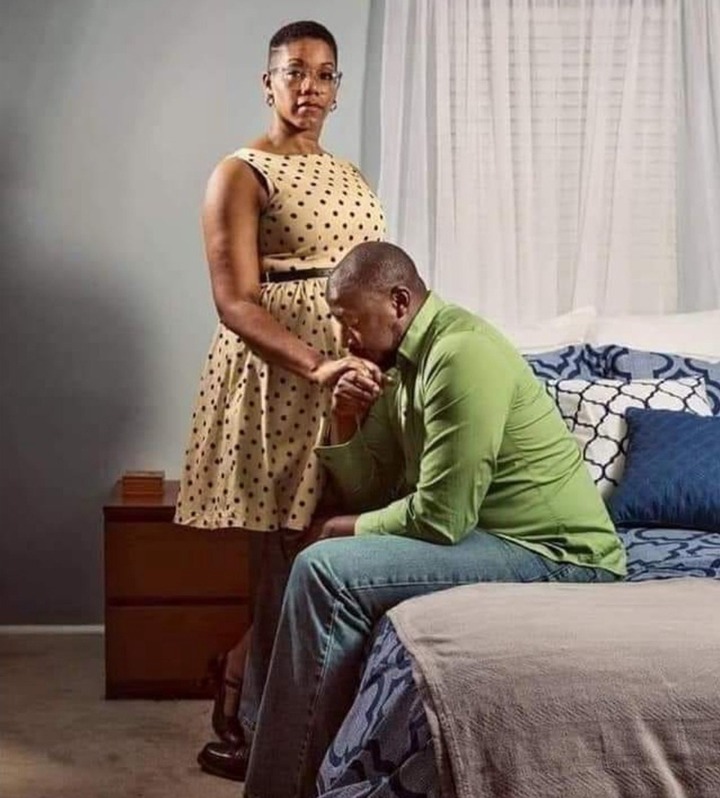 Men what would u guys do?

My Wife Does Not Know That I Know.

A man has revealed that he has been married for 14 years and he has three children all boys, but none of them belong to him and he can apparently prove that fact and this is exactly what has caused a stir on social media.

Apparently the reason that he knows for a fact that these children do not belong to him is the fact that five years before he met the woman he was involved in a motor vehicle accident with two of his friends, and where the vehicle had allegedly lost control and skidded off the road and he was the sole survivor of that accident unfortunately and his friends perished.

In order for him to recover he had to spend about eleven months in the hospital getting health care, and it seemed like it really did a number on him that is why it took him such a long time to recover.

After the accident he had committed himself to Jesus Christ and chose to follow the church in order to show his gratefulness for having survived the incident, that is why many people are just wondering he decided to take in the children and not really think that it was a bad idea.

Because he is a Christian man and he was simply rolling with the punches and he thought that it would be easy to have such a family, however to his surprise he later discovered that it was very difficult and that is why he is reaching out to social media users in order to get some advice.