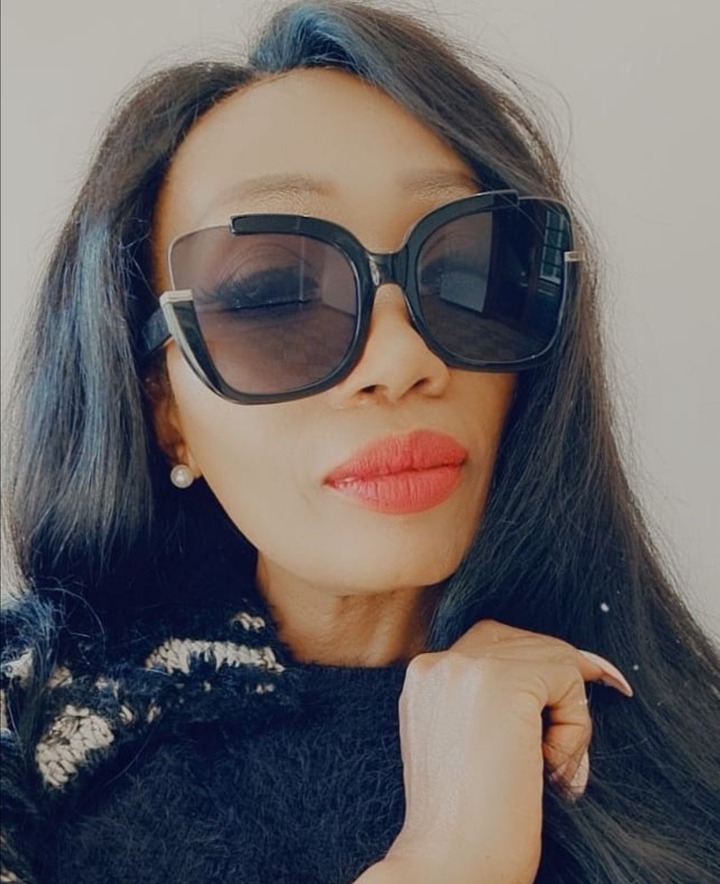 When they began dating, he was still dating the other lady. She had to leave to make space for Sophie, who later married the man. While the other woman was still reeling from her grief.

Her latest ex-husband has children with a number of other women, and she appeared to get along with all of them. Her recent spouse is reported to have been disloyal to her and to have cheated on her with another woman. She was said to be fed up with the situation and eventually left him. Their divorce is supposed to have been completed. She looks to have moved on, as she has removed images of her ex-husband from her Instagram account. 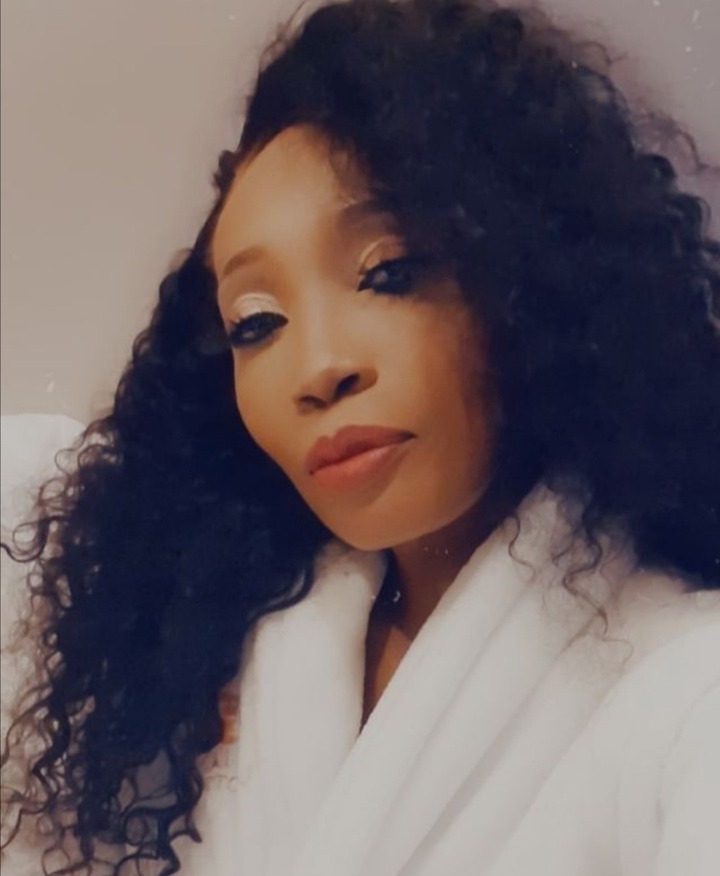 She is now said to be dating a Nigerian preacher. Sophie has clearly not given up on love, and it appears that she doesn't care what others think. May she find all the joy she deserves. 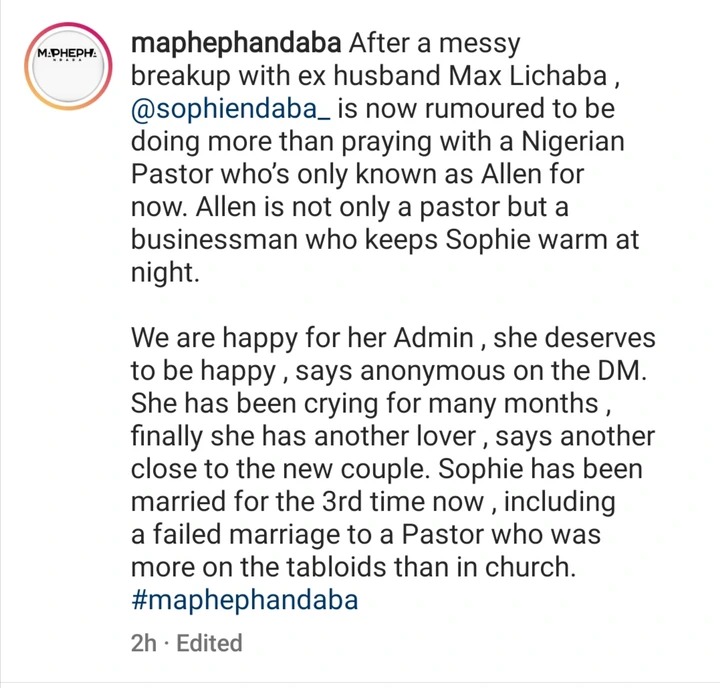 SA remembers Bushiri and compares his followers to ANC supporters.

Popular Pastor Mourn The Death Of Her Daughter, " She Was Too Smart, Wanted To Be A Veterinarian".