There are women who are in abusive marriages and relationships, they are just staying in those just because they are doing it for the children they, have and in many case it does end well since some husbands just feel superior and they are blood thirsty, they feel that they have to be the ones who has the final say and if it doesn't happen that way, they turn violent and abusive, sometimes they end up killing the entire family, their kids and wife, but luckily the cop from the KwaZulu-Natal Province killed the wife only when the kids were at school. 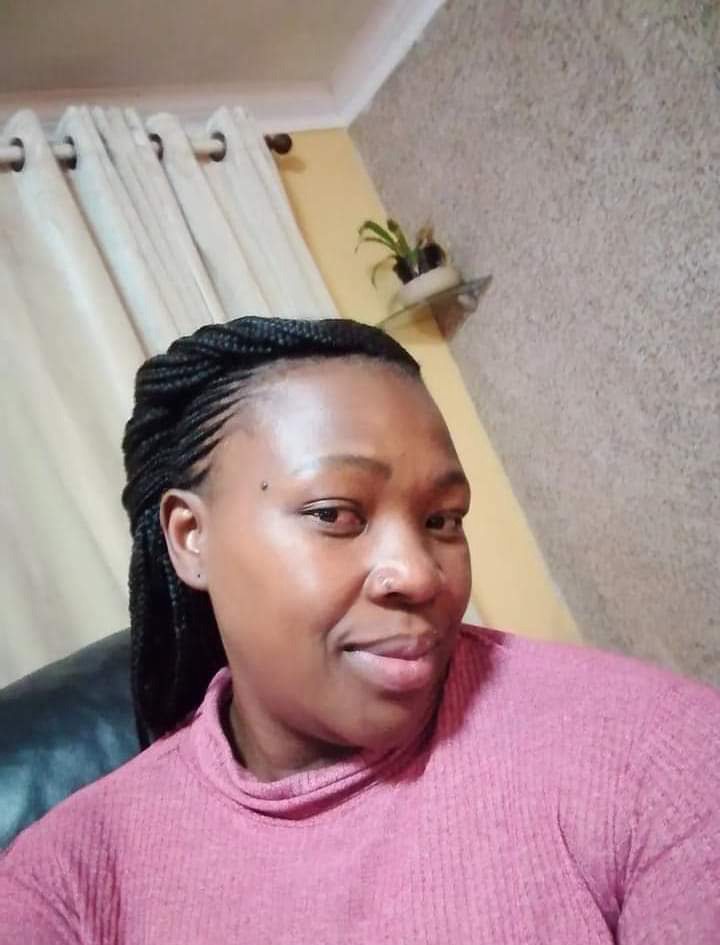 Reports emerging suggests that a cop attacked to Msunduzi Police Station was arrested following a gender based violence incident where he allegedly shot his wife dead. It is Alleged that the woman was with her 44 year old husband at their home when the husband opened shot Thobeka who was a teacher dead. 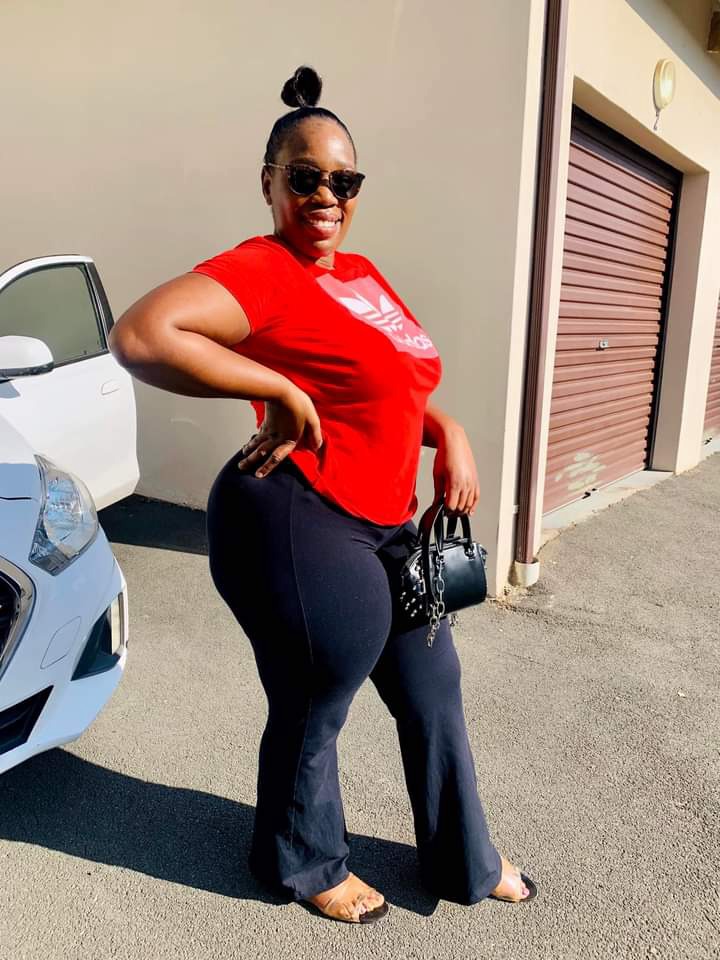 "A police officer from Msunduzi police station in KwaXimba near Cato Ridge has been arrested after allegedly shooting his wife (Thobeka Msomi) dead. According to the relative, who asked not to be identified, the forty-four-year-old officer was with his wife, Thobeka Msomi, at their Inchanga township home when he allegedly opened fire, shooting her dead. The relative said the victim was a teacher at Inchanga primary school," reports suggests. 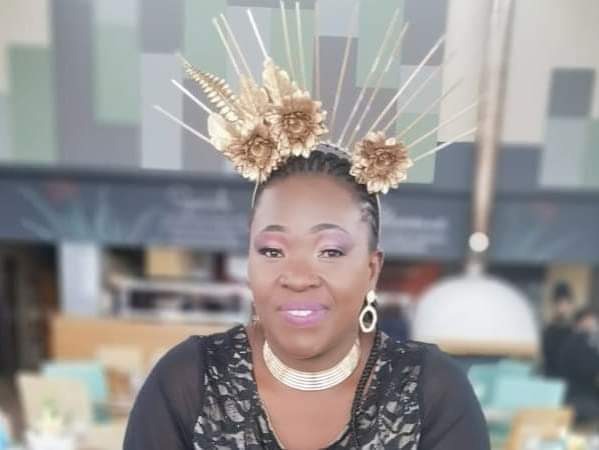 Gender based violence cases will never come to an end in this country if there are women who decides to stay in unhealthy relationships, putting their lives on the line in the name of hanging in there hoping that things will get better one day, the only better they get is death. On wonder why Thobeka stayed knowing that she has been abused for years? Now her kids will have to live without her when she could have just left the relationship and started her life afresh.