The circle of friendship cannot be completed if we have to befriend everyone close to the ones we are friends with. The problem is that many of us might end up in the circle, and that could affect some romantic relationships in the name of staying loyal to extended friends. 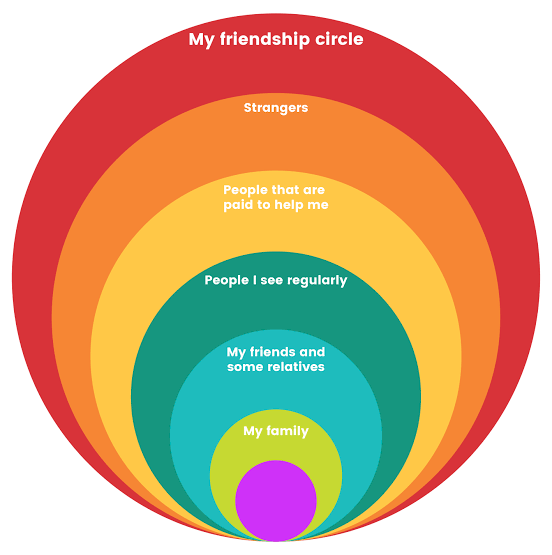 There are people that we classify as best friends, and then there are those who are just friends. It all depends on who is closer to you and whom you see as an important person in your life. Some people think the one you have known the longest is meant to be your best friend. 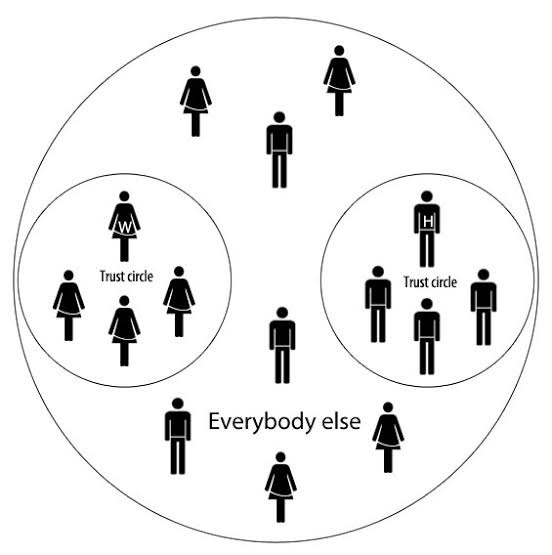 What I have learnt today is that even a friendship of many years can be broken should there be a misunderstanding regarding a romantic relationship. I discovered this through a man called Mario Molapo, who revealed on social media that he had to cut ties with a friend of seven years due to the developments involving the woman he used to date. 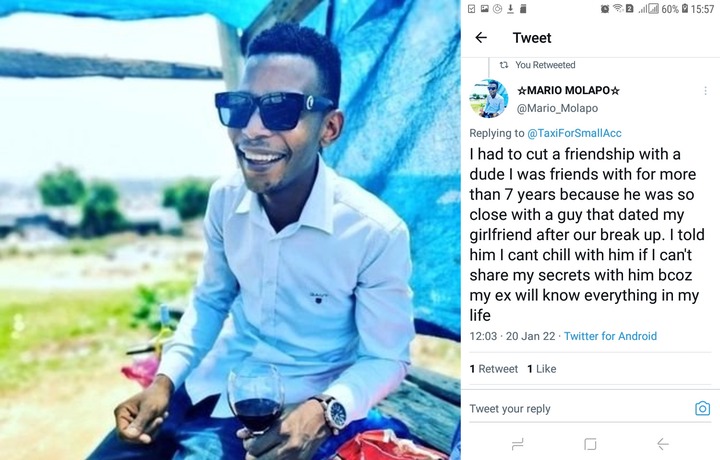 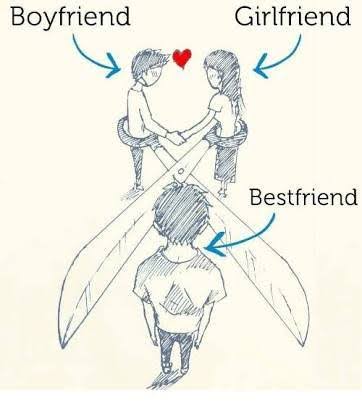 The reason why he thinks it was a wise decision to end things with his friend is that he would no longer be able to share his secrets with him. He thinks those secrets would end up in the rear of his ex-girlfriend, and that is something that he would not accept. 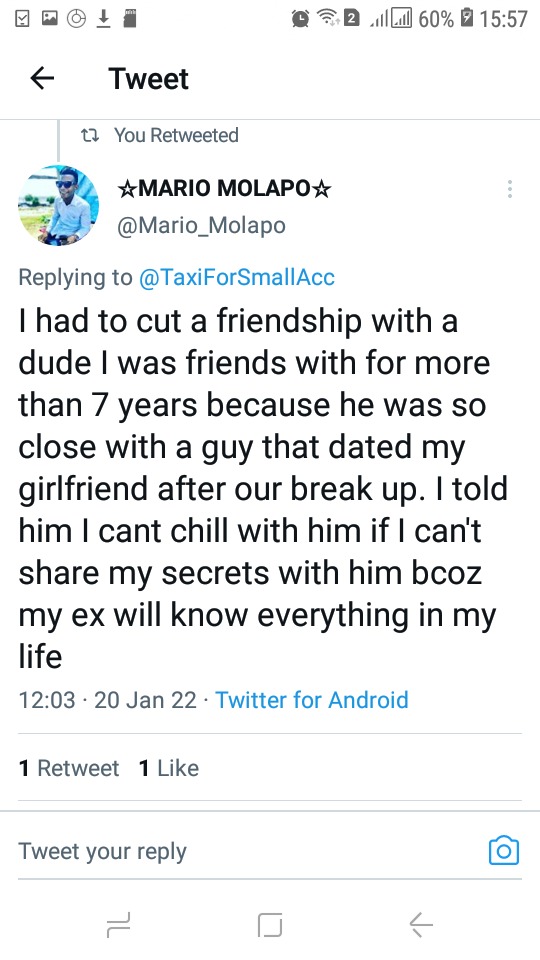 I think Mario is one of those insecure individuals. He might have told himself that his friend had something to do with the relationship that his ex-girlfriend had embarked on. Mario did not just do himself a favor, but it was also a huge favor for his friend, because he would not keep his secret assuming that he was also doing the same thing.

Heartbreaking Pictures: What Singwa's Boyfriend Did To Her Before She Was Brutally Shot Nine Times

A guy cries out that he is to young to be looking like an old man because of his hair. See Pictures.