Zimbabwean newspapers are awash with the story of a woman who tricked two men into marrying her.

Both men were not aware that they were sharing a wife and to add salt to injury, they both work at the same company.

The woman would use her creative skills to visit her two husbands and ensuring that she was giving both of them equal time.

She has since been summoned to appear before her local chief to answer to charges of infidelity. 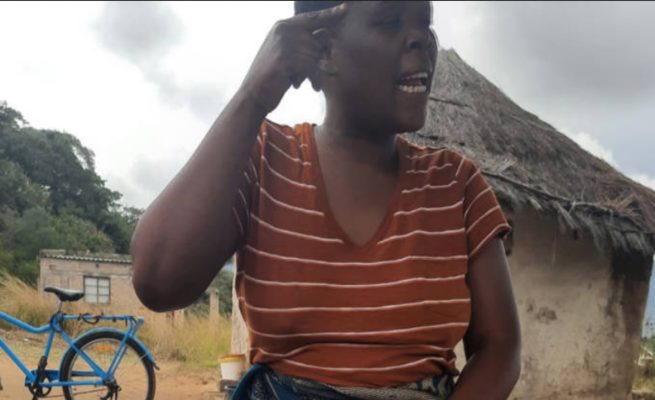 The chief learnt that the woman manage to evade being caught.

Bvirindi is considered as her lawful husband because he married her first. The couple are blessed with 3 children.

It is also alleged that she was a single mother before they got married.

She then hooked up with Manomano and the couple does not have any children. But it has since been disclosed that she is pregnant with his child.

“Both men did not know that they were being tricked. Bvirindi thought that his wife would be on duty as she used to work at a night club at Chikosi Business Centre in Rowa,” said Acting Chief Zimunya.

He said she would also tell Manomano that she was going to visit her child while she was in actual fact going to her legitimate husband.

Recent Photographs Of The Late Vuyo Mbuli's Family, Including His Wife And Children.