It has became a normal thing for women and men to have that kind of a relationship which does not involve romance. They do not think of each other as just friends but they see one another as best friends.

This becomes too much for their partners to accept because they feel like they are in competition with another person. Even if you do trust your partner, but trusting another man or woman who is always around your partner can be challenging.

Today I came across a discussion which started with a woman admitting that there is nothing such as a male best friend, but all men want them. This opened a huge discussion which was accompanied by confessions from people who have had strange experiences from this kind of friendship. 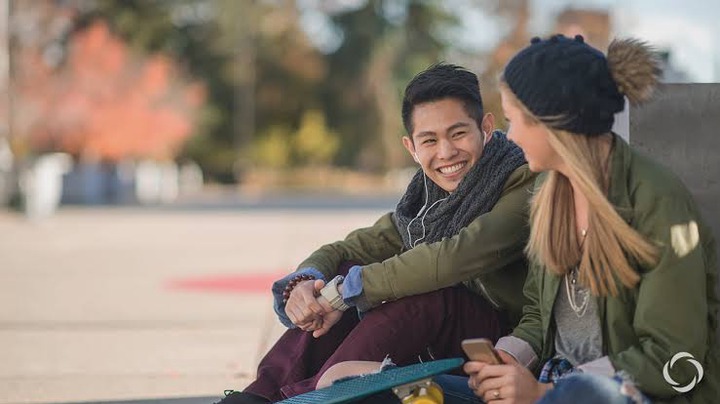 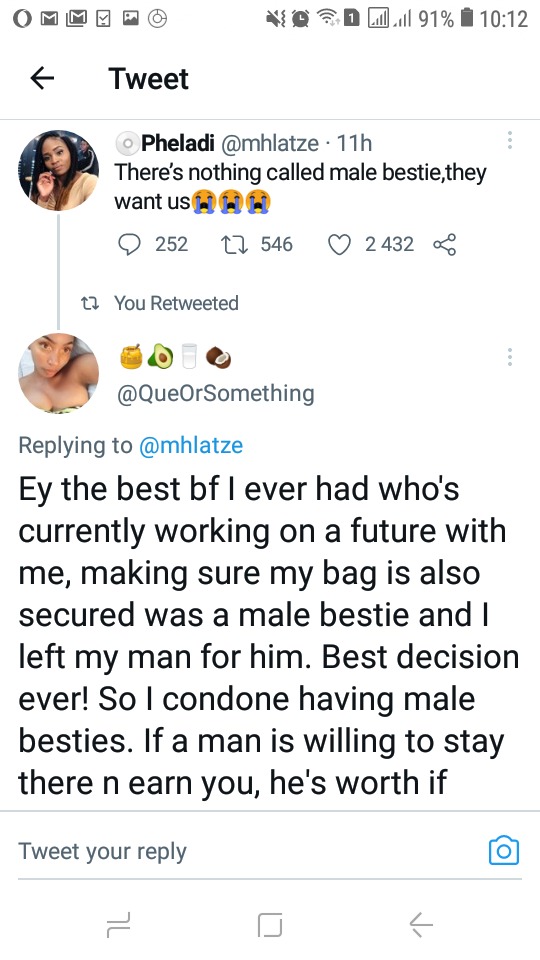 There is a man who admitted that he ended up marrying his own female best friend and they are still maintaining their friendship as husband and wife. He says they spent four years as best friends and they have been married for six years now. It only took him three months to pay Lobola for her after they started dating. One lady who believes that, this guy and his wife just wanted each other from the beginning asked him if he would accept his wife having another male best friend, but the guy said he would not allow her. 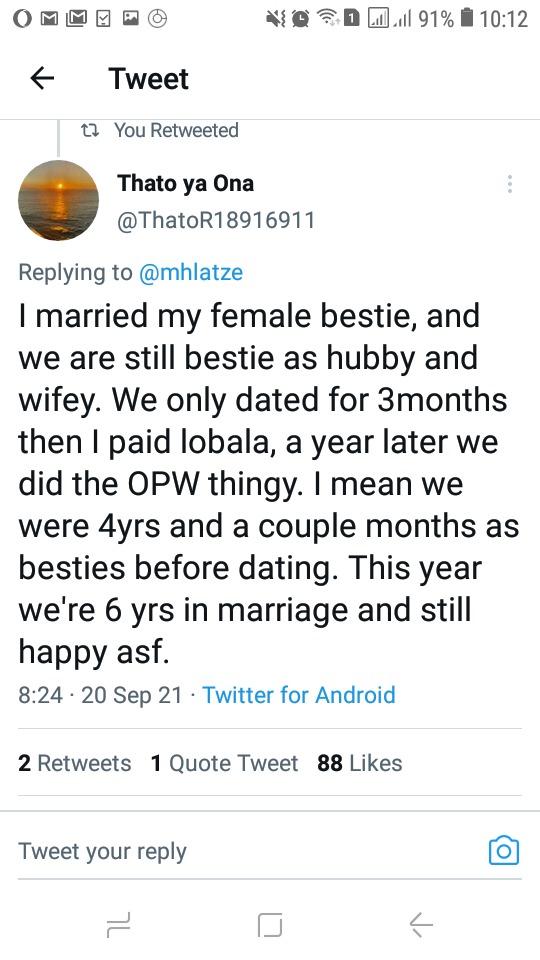 Someone believes that male best friends are guys who want those ladies that they are friends with, but they do not have the guts to come out about it. 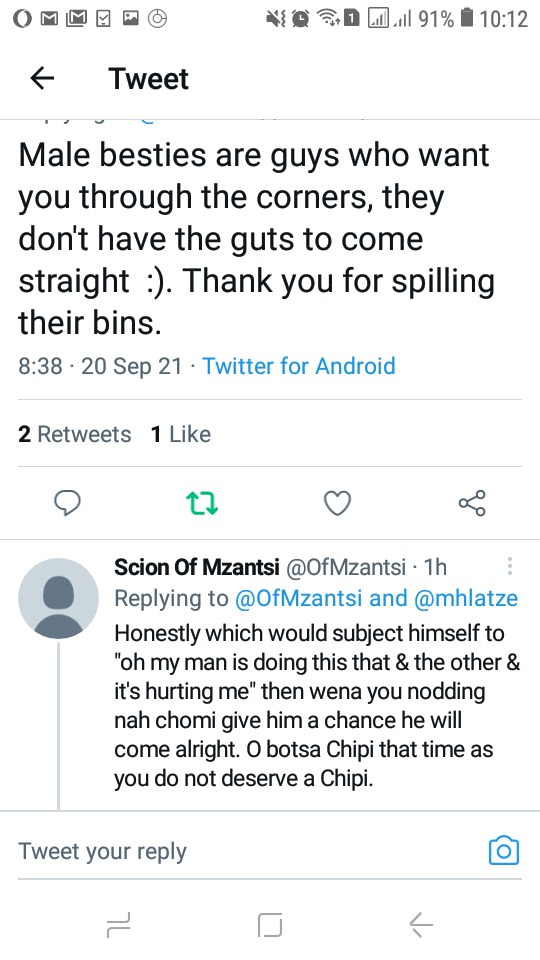 Shape.com reveals that male and female can only be best friends if a woman is the one who dictates the friendship. They believe that a woman should be able to create a space between them in order to make him stay within demarcated lines. 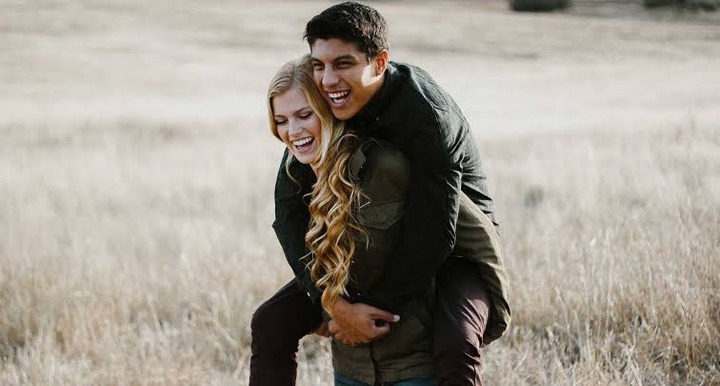 I believe that it is possible for male and female to be best friends, just as long as they do respect one another's relationships. Yes things can get out of hand a you will eventually grow feelings for one another but this will depend on how much you value your relationship with the people that you are dating.