So many guys these days allow women to do whatever they want to them in the name of being a good guy, but they fail to recognize that this is incorrect and only puts a woman off in the first place.

So in today's essay, I'm going to go over some of the habits and behaviors that you should never allow her to get away with in the future.

1. Do not allow a woman to put you to the test.

Do not allow a woman to put you through your paces because she will if you allow her. As soon as a woman tests you, she will notice your flaws, she will look for flaws, and she will try to figure out what she can get away with. She will also attempt to make you emotional by telling you things that she believes genuine men do.

Please don't allow her to manipulate or toy with your emotions. You understand yourself and your position as a man; women would attempt to control you or engage in sexual activity with you; but, she can only do these things if you allow her to.

2. Do not allow a woman to manipulate you.

An attractive lady will use her woman psychology to test you on many occasions, sometimes even crying, in order to turn around a situation, especially if the scenario is not in her favor.

For example, if she does something to you that causes you to become extremely upset with her, but instead of apologizing, she starts weeping, leading you to believe that you were the one who caused her to cry, you will finally apologize to her in person.

Because she would perceive you as weak, allowing a woman to do this to you would result in a loss for you because women do not want a weak man in their lives.

Even if she sobs, let her to do so because you need to maintain your masculinity. If she did something wrong, chastise her and don't allow her to manipulate you into being the one who ends up apologizing to her; instead, tell her that you will leave her if she does something wrong again.

3. Do not allow a woman to take advantage of you in exchange for your money.

Some women would take advantage of you in exchange for your money, time, and attention. In the case of a woman going on a date with a man she does not like and would not give a chance to date her, she knows that he will still be paying for her food and purchasing her items, so she will continue to keep him around because of all of the free stuff she is receiving from him.

Do not be the type of man who wastes his time and money on women who do not even consider him to be valuable.

4. Do not allow a woman to drag you along with her.

Women would tell you that they do not want to be in a relationship at that time, and she would be hot and cold in the sense that one day she really likes you and the next day she does not like you at all.

This only occurs because she is only using you, and she most likely has other men with whom she is having sexual relations, and she is unsure of what she wants to do with you.

5. Don't allow a woman to turn you down.

Learn to read a woman's body language, and if you get the impression that she isn't interested, move on and quit spending your time being desperate for her attention. Because there are so many other women out there who would value you more than she does, accept that you are not the only lady in the world and go on with your life.

6. Don't let a woman pass you by without claiming you.

Women enjoy displaying their affection for their partners, but when she does not do so, and even when you post her photographs on social media, she does not respond or she never posts you, it indicates that there is a problem.

She is keeping you hidden, and the fact that you know nothing about her, her family, or friends save for her and you indicates that she does not want you. She should be pleased to be with you, but if she is not, then you must realize that you are not the man you thought you were to her.

So there you have it. There are a plethora of other things that a woman should not be allowed to do to you, but these are some of the most fundamental ones. 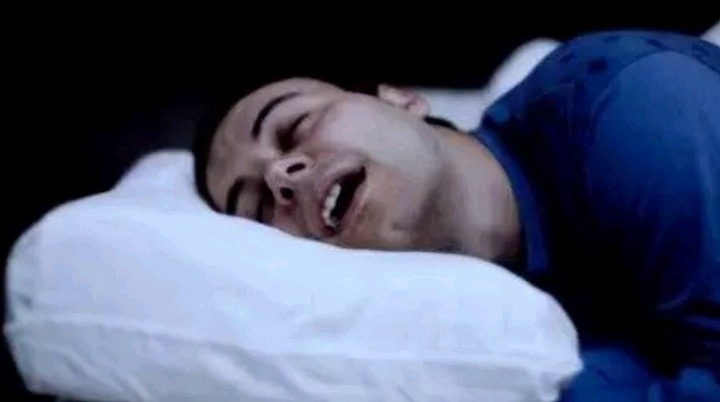 Share any more actions a woman should never be allowed to take with your friends and family in the comments section below.