Because of numerous rejections from her family and in-laws, Pauline Wangui had tearfully recounted how she searched for a man with HIV with the intention of infecting her and dying as a result of the many rejections she had received.

Pauline claims that she first realized her parents didn't like her when they bought a new school uniform for her older sister and she was given the old and tattered one to wear since they couldn't afford to buy one for her as well as they could for her sister.

When her sister graduated from class 8, her mother decided to put her in a secondary school while she went to work as a house girl at her friend's home, with her mother taking all of the money earned from this job.

After meeting her husband while still working as a house lady, she made the decision to marry him, believing that her in-laws would offer her the affection that she had not received from her parents. However, she was mistaken.

Pauline claims that her mother-in-law was quite rude to her and that her husband would always side with her mother, which made life even more difficult when she revealed that she was pregnant with her first child.

Her husband abandoned her one month before her due date, and she was forced to return to her parent's home, where her mother would urge her that she should return to her husband because she was done with babysitting.

She attempted to kill herself three times with poison and with a rope, but all of her attempts failed, and it was at this point that she decided to look for a man who would infect her with HIV so that she would die, because at the time, people believed that if you were HIV positive, you would die immediately, but that did not happen because the man was open to her and told her that he was HIV positive and that he didn't want to ruin her life.

Life became extremely difficult for her, and her husband returned to look for her. They reconciled and she gave birth to her second child, but things became increasingly difficult as her husband began to mercilessly beat her on a daily basis, and she decided to give up. 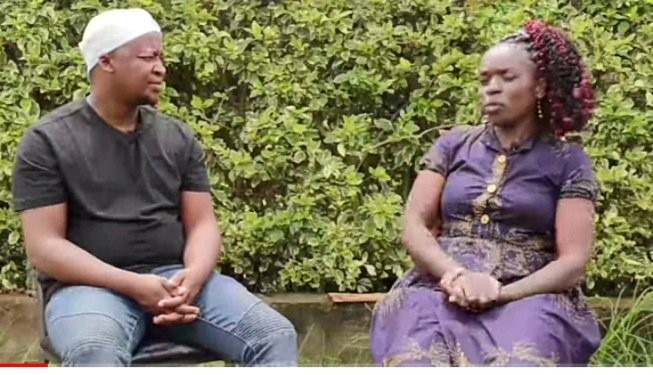 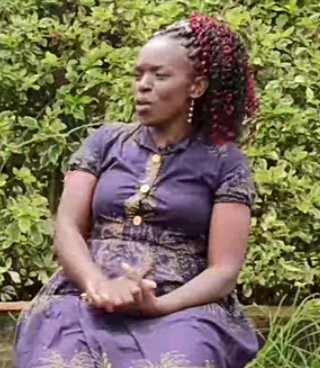 She sought deliverance at a church, and she is now on excellent terms with her mother and family, despite the fact that her husband has married another woman, and she is now a single mother of two children.

Ways Your Vagina Changes as You Grow

They date younger women than them, here is why they do so