By LeahWrites (self media writer) | 12 days ago

"Many households here in Zimbabwe have thorns and no food and of you don't work hard for your family, your wife will run away," he boasted.

He is a leader at his church boasting of the title of elder. But outside church he is the elder of snatching married women.

He impregnated his neighbour’s second wife before being found pants down with his nephew and another neighbour’s wife in Zinhanga village under chief Nyashanu.

Tafadzwa Chingore, 32, an Evangelist under Mugodhi Apostolic Church and father of four children has been described as a wrecker of marriages by villagers.

He appeared before kraal head Zinhanga after he was caught pants down with one Nyasha’s wife and the latter’s marriage collapsed. 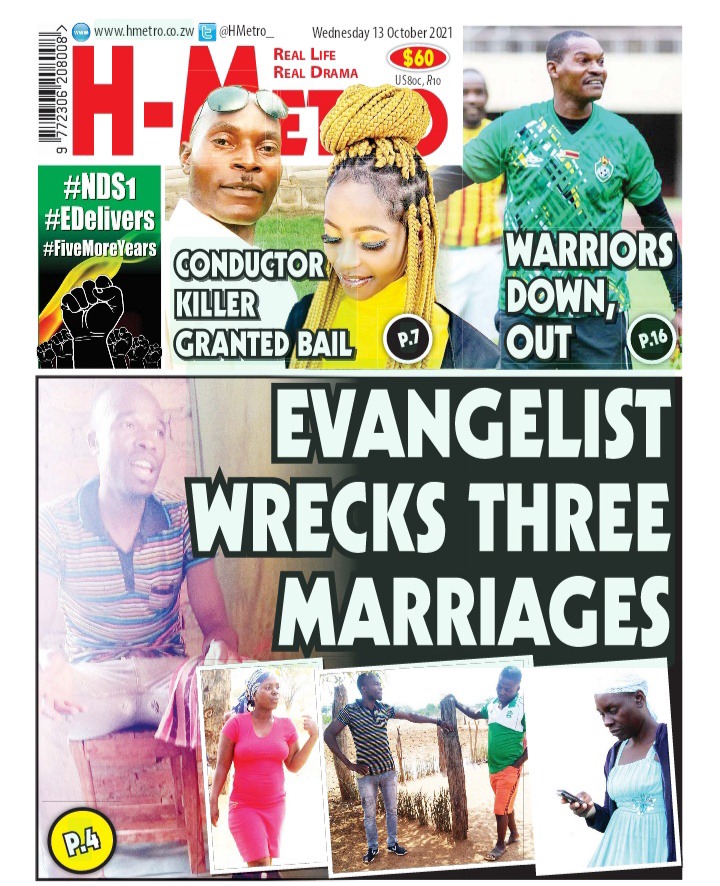 Chingore’s bicycle is currently held by his nephew Thankmore Nyadongo after he caught him pants down with his young brother Nyasha Nyadongo’s wife Pretty Nyamhunga, 19, leading to another divorce.

Nyamhunga packed her belongings and went to her parents in Mutoko before her husband based in Mutare came.

Chingore confirmed his clashes with villagers over his adulterous behaviour to H-Metro arguing that the women were after him. 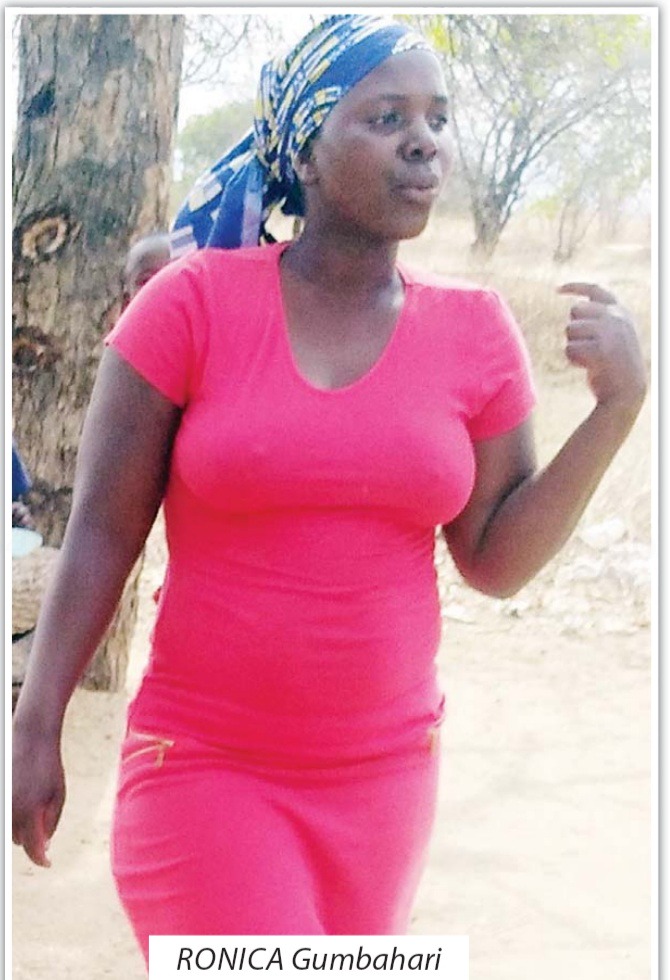 “I regret impregnating Mariridza’s second wife because I ended up paying him one beast from the three charged by chief Nyashanu,” said Chingore.

“The baby from that adulterous affair passed on but she was my only girl since my wife has four boys only.

“These married women admire my wealth. But the issue of the bicycle has become a thorn in my flesh with my wife since it was a vehicle in helping the family.

“As for my neighbour Nyasha’s marriage I was not responsible for the collapse of his marriage as alleged,” said Chingore. 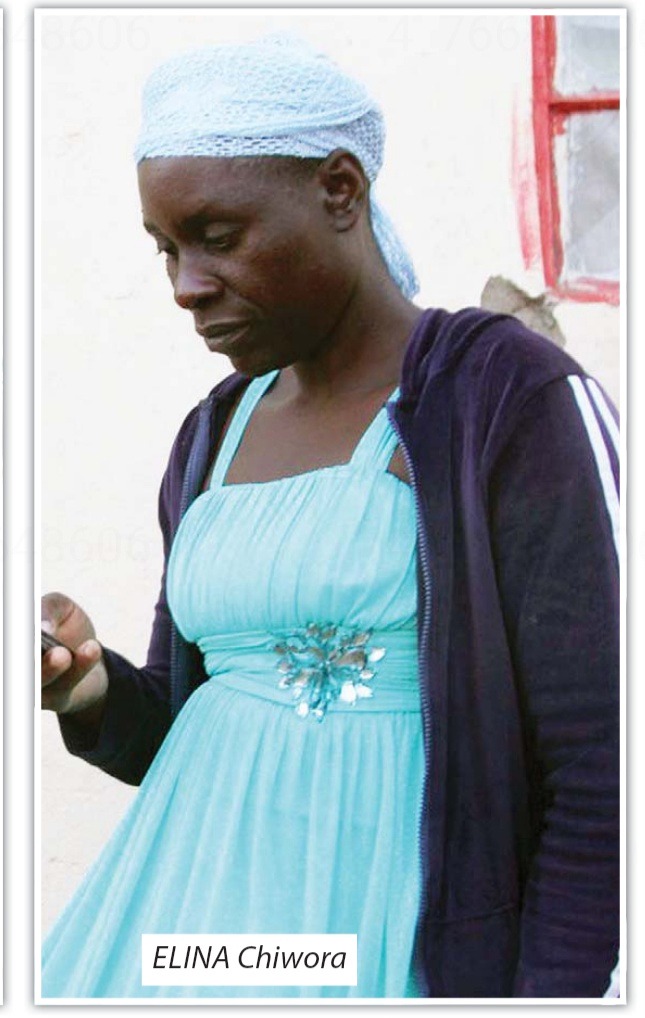 Nyasha told H-Metro that Chingore paid transport costs for Pretty from Nyashanu to Mutoko her home village in order to avoid the Pretty’s questioning by her her husband.

His wife Ronica Gumbahari said she had been affected by his promiscuous ways but she could not leave him as they have children together.