There are a few behaviors that are simply unacceptable in society and can end a relationship. Many others, on the other hand, put up with them and even allow their relationships to be drained by it. Instead, it is preferable to draw a line in the sand and refuse to tolerate such behavior. 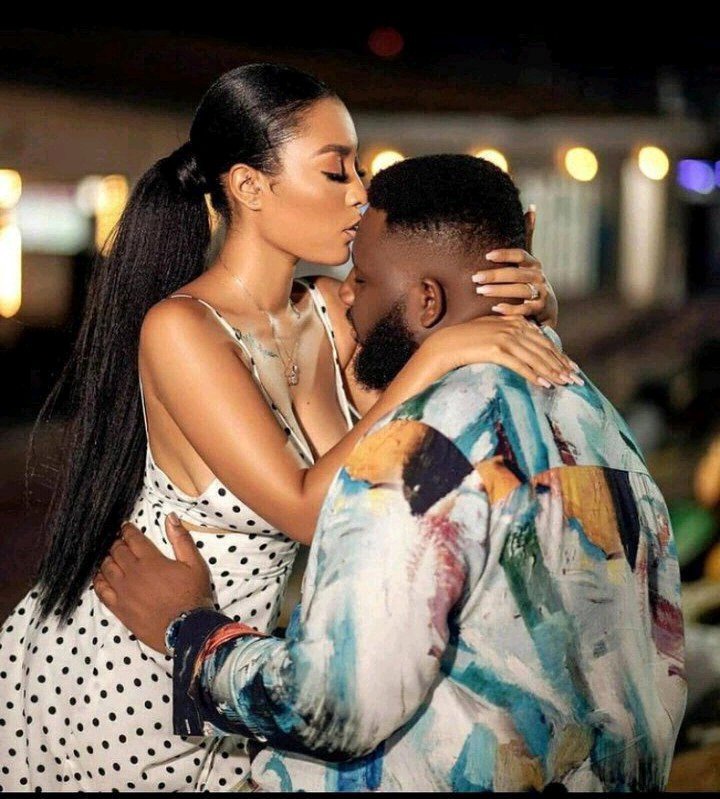 In our society, gender roles and relationships among young adults are governed by predefined conventions. When one of these defined conventions is broken, it can cause havoc for both parties. Little quarrels and conflicts between couples are widespread, with minor flaws and dislikes being discussed. However, if certain unwanted behaviors or improper behavior become habitual, it might cause irresolvable problems for any partnership.

Of course, you can't just leave or end every relationship because things aren't going as smoothly as you'd want. However, if things are spiraling out of control and causing you to stay in an unhappy relationship, it's time to let go. Nobody wants to be stuck in a bad relationship and suffer in silence. Some clear signals, habits, and behaviors should never be accepted. No matter how much you adore your mate, there will come a point when you must declare enough is enough. Both men and women have engaged in and endured similar behavior. As a result, it's critical to either stop such behavior in its tracks or simply remove yourself from the equation entirely.

When you've had enough of suffering, it's time to call it a day.

...you have the impression that your emotions are being manipulated. A romantic relationship is similar to a flower in that it requires a lot of patience, care, trust, dedication, and compromise in order to live and thrive. When these qualities are missing from your relationship and cruel conduct persists, it's time to call it quits.

Adultery and cheating are unacceptable under any circumstances. When you discover that the person you love is having an affair behind your back, it's difficult to deal with the situation. Some people consider cheating on their lover to be an unforgivable sin.

Nothing wrong with a little flirting. However, if this practice becomes a habit, it can cause serious problems in a couple's relationship. Flirting with someone with whom you are not romantically attached shows that you, the offender, do not value your partner's feelings. The innocent person, on the other hand, may feel worthless as a result.

Mental abuse occurs when your partner either hurts you emotionally or threatens to end the relationship. In this case, the individual employs psychological tricks and strategies to persuade you to do exactly what he or she desires. This is harmful to a couple's relationship and should never be tolerated.

Abuse of any form is unacceptably harmful. And you know you have to go out when an individual's behavior becomes aggressive. You must take severe action against violence since it can never be justified. Give them another chance, but don't expect them to change their ways.

It's natural to feel a little envious when your lover is conversing with someone attractive. However, when envy reaches a point where a harmless exchange is misinterpreted as something else, it might cause problems. Possessiveness and a lack of trust in one another emerge from jealousy. It's tough to deal with someone who is enraged by minor events.

When your partner fails to treat you with the respect you deserve, it can be a significant problem. Your partner, or anybody else for that matter, should never embarrass you or say anything to make you feel bad about yourself. People that upset others and put others down to make themselves feel better are shallow and should not be interacted with.

A white lie, they say, does no harm. Many people believe that avoiding disclosing some details to your partner helps to keep your relationship strong. A lie is a lie is a lie, regardless of how much someone defends it. Cheating on your loved one's sentiments and emotions is the same as lying to them. If your partner has already lied to you, there's a good probability he or she can and will lie to you again.

Those who ignore this behavior nearly always come to regret their decision. It hurts to be taken for granted because it means allowing someone else to control and direct your life. It's fine to make adjustments now and then, but losing your sense of self-worth and significance isn't the way to go. Even though you love each other deeply, you cannot allow someone else to make you feel insignificant or to have entire control over who you are as a person.

There are two levels of scrutiny.

All parties engaged in any connection, whether personal or professional, must be treated equally. The same may be said for a couple who should devote equal amounts of time to their relationship, with tasks, responsibilities, time, money, and effort all being equally distributed. The relationship will inevitably fail if one of the partners begins to withdraw or is not as committed as the other.

There is a history for everyone. People are liable for specific decisions or errors that they make. If your partner is criticizing you for past relationships or decisions, you must make it plain that such behavior is not acceptable. Nobody has the authority to question your choices, whether they were correct or not, because they led you to where you are now.

Family/Friends that you don't get along with

It is never simple to adjust to your partner's family and friends. However, it is tough to maintain a relationship with your partner if they keep you apart from them. You have an unbreakable tie with your family, despite the fact that they aren't ideal. Your buddies are the same way; they play an important role in your life. No one has the authority to keep you away from them or to treat them with disdain.

Criticism can be beneficial, but only to a point. Sparks will fly if criticism becomes negative reactions to everything you do (and not in a good way). Nobody enjoys being told that everything they do is incorrect. So, if you're in a love relationship but your partner is always criticizing you, don't feel obligated to modify your ways. It is he/she who is at fault.

We work for a reason. It's actually quite simple: so that we can spend it on food, drink, and shelter, as well as our future security and the things we desire. It is simple to spend money, but it is far more difficult to do so wisely. Not everyone understands how to budget, save for the future, and distinguish between 'desire' and'need.' So, whether you believe your partner is spending too much money or you are spending too much money, it's time to communicate.

It's a deal breaker if you can't communicate with the individual with whom you're interested. It's common to run out of things to talk about from time to time. But how can you expect your relationship to thrive if you and your spouse can't even have a normal conversation or communicate the intricacies of your lives? Lack of communication between a couple just widens the gap, which is tough to close.

In the ways he or she thinks, behaves, works, and lives, each individual is unique. Some people want to be in charge of things and make decisions, while others prefer to go with the flow; this also applies to couples. This practice, however, may have a long-term impact on the couple's relationship. Taking charge of things is a fantastic thing to do. This power, however, should not be used to have your partner control every aspect of your life.

It's the alcohol that's causing the problems.

In a relationship, words spoken when intoxicated are poisonous. Your companion can quickly lose control of what he or she wants to say to you if they are inebriated. But it's not just what's said that might make you feel bad; what happens following isn't always pleasant. A few drinks here and there can be all it takes to wreck a relationship.

What are our expectations of the person we care about? The majority of the time, it's only about love and affection. You want to have a good time and live life to the fullest while you're in a relationship. A couple's bond is magical, and it can't be replaced by anyone or anything else. So, if your lover is too preoccupied with other activities or does not offer you the attention you desire, he or she may not be worth your affection.

It takes more effort from both of you to make things work if you had children from a previous relationship and are now with someone else. There's nothing to be sorry for if your partner refuses to accept your children and makes you feel bad for always prioritizing them. Your children come first, and if your current partner doesn't seem to get it, he should start packing.

You should confront your partner if he or she begins to monitor your activities or rummage through your belongings. Spying is never, ever acceptable in any situation. Your partner's behavior indicates that they don't trust you entirely and need to know everything you do all of the time. If you've done nothing wrong and have nothing to hide from your partner, he or she has no right to snoop on you.

Having Trouble Speaking Up

This is one of the most common, but often overlooked, habits among couples. It's normal to listen to your partner and do whatever he or she says once you've become comfortable with them. However, there is one element that is often ignored in such situations: your thoughts, views, and opinions are all stran.

While Kaizer Chiefs awaits to hear what PSL decides, on the hand it is getting messy