In the name of breaking up a brawl, a young man, possibly between the ages of 20 and 30, has been caught taking advantage of a woman. Although it is impossible to say what started the disagreement, it is clear that the woman was very irate. Where this incident occurred, a large crowd had gathered, but just a few men were keeping the conflict apart.

However, besides breaking up the fight, this particular guy had other goals. In order to keep the woman from approaching the other fighter as they separated the battle, the man embraced her. 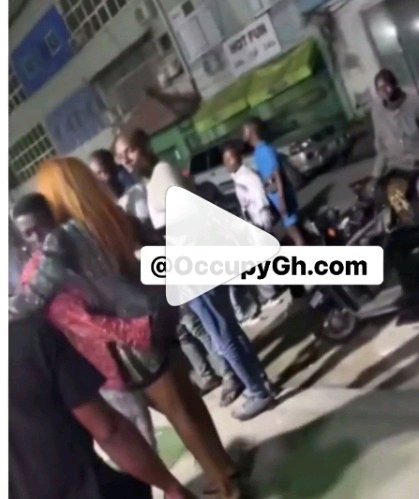 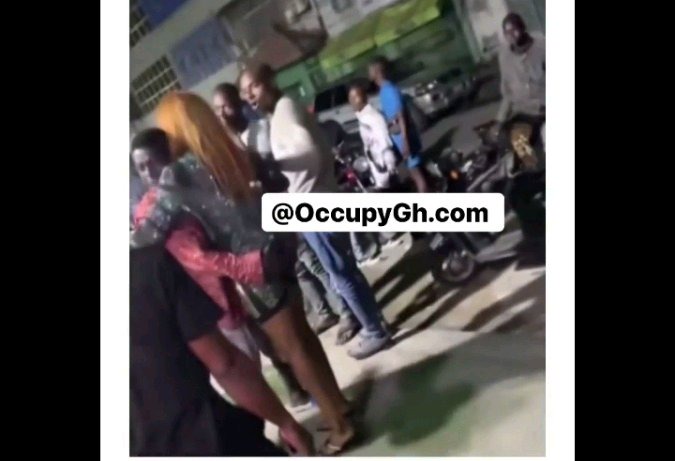 His hands touching the woman's behind was also captured on video. In order to distract the woman from what he was doing to her, he pretended to be talking to her while telling her to calm down.

But the woman quickly noticed that the man was taking advantage of her by resting his head on her breasts and rubbing against her behind. He was instantly pushed away by her. After watching this video, some social media users said that the man is incredibly intelligent. When he noticed the chance, he chose to seize it.