It's true that modern marriages lack the romantic allure of yesteryear's unions. Conflict and violence are commonplace in modern marriages. It's terrifying that those who swore an oath of loyalty to each other can transform into mortal foes and even kill one another. This is typically brought on by infidelity and a desire to increase one's financial standing. We used to take it for granted that warnings from parents about the perils of marrying into a community of property were universal truths. 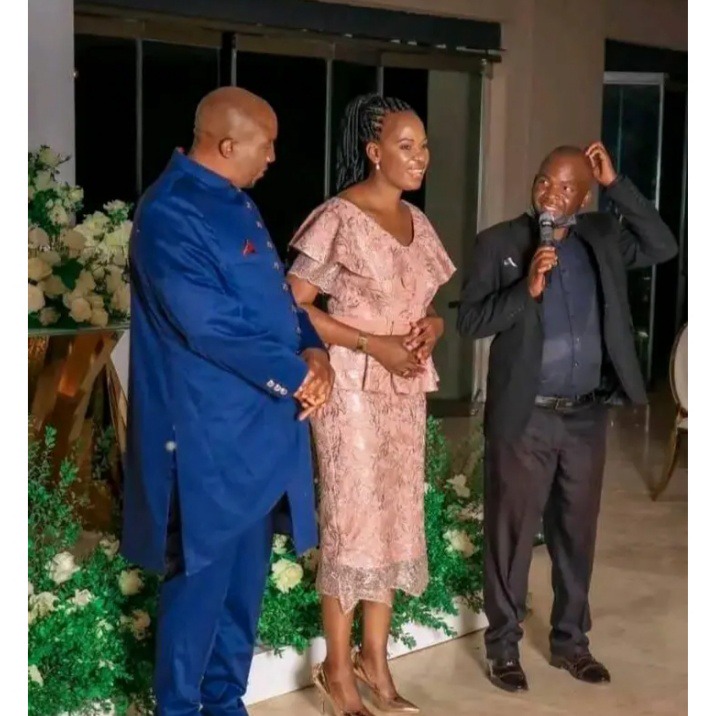 The marriage of community of property has been blamed for at least one recent tragic murder case. A wealthy Venda businessman is suspected of murdering his wife before taking his own life. Edward Nelwondo, the multimillionaire owner of a security firm, reportedly split up with his wife of many years. 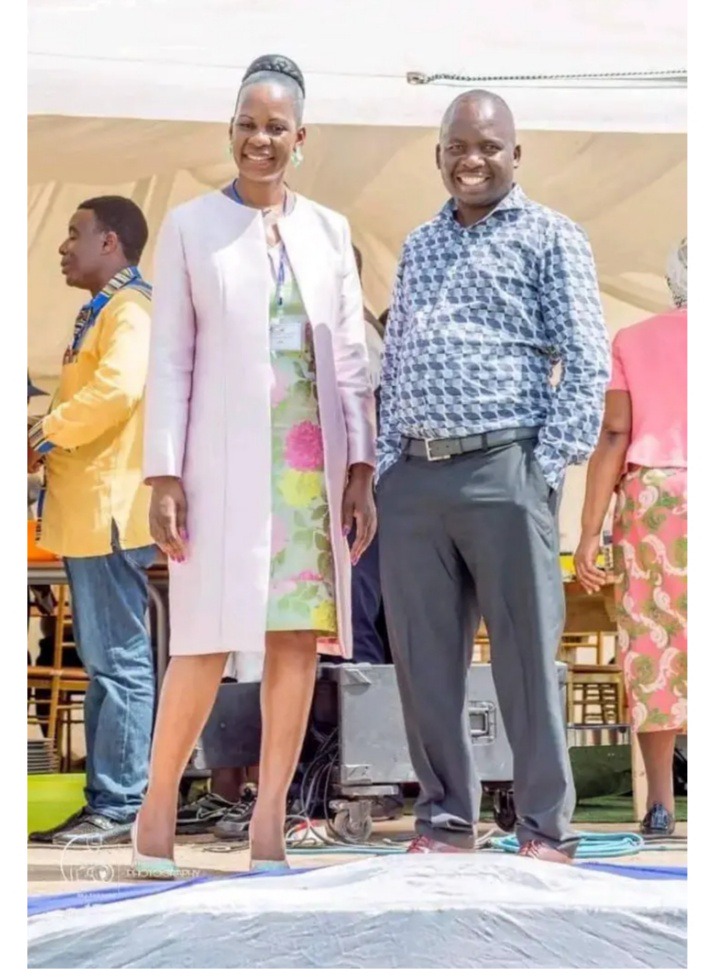 After the breakup, he wed another woman with whom he had been having an ongoing six-month relationship. He came to see that she wasn't the ideal partner after some time had passed. They filed for divorce and learned that because they were married in a community of property state, she would be entitled to half of his multimillion dollar business.

When Edward realized he couldn't handle it anymore, he shot his wife and then himself. Edward seems to have made the biggest mistake of his life by marrying this woman; he quickly lost interest in her and now resents the idea of her spending his money. After this was distributed online, people started advising us to stay away from societies that encouraged property marriage. 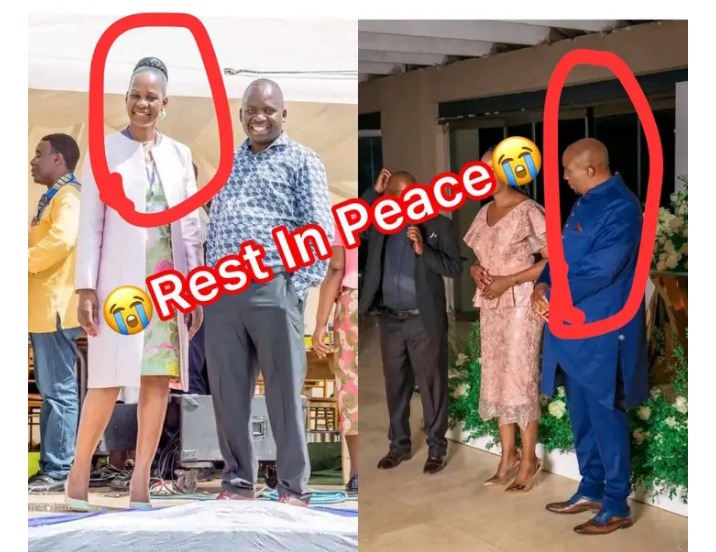 All of this, in my perspective, was just karma. People often remark that marriage is not a quick decision and that it takes time to get to know someone well enough to marry them. Before being completely confident of her, Edward hurriedly tied the knot. It was because of this that the marriage failed. So, what do you think of that? Was Edward correct or incorrect? Putting yourself in his shoes, what advice would you give him?

"Unemployment Can Make You Feel Useless In Your Family, Even With Your Partner" A lady posted