By Wayniiey (self media writer) | 3 months ago This guy from Botswana whom is a nurse in Gaborone was dragged to the surface by a lady contentioning that the guy betrayed her after he failed to fulfill his part in the agreement they had and so he deserves to be expose so that other people won't fall into the same trap like she did .

Apparently the lady and the guy had a symbiotic agreement but a sudden twist happened and the guy decided to pull out from their illicit deal swiftly and quietly leading the lady astray .

The reason behind this sudden change is because the guy received what they agreed on in terms of his part which is intimacy hence the only output the lady received from their deal was disappointment and disgrace .

she felt like she was used and deluded by the guy which is absolutely accurate .

The deal between the two of them was that the guy will reward the lady with an occupation in the hospital as a nurse therefore the guy in return he will get intimacy .

Therefore the lady became blindsided by the moment and decided to play her part before she could even get hired . She thought the deed will speed up the deal but rather it jeopardized it . 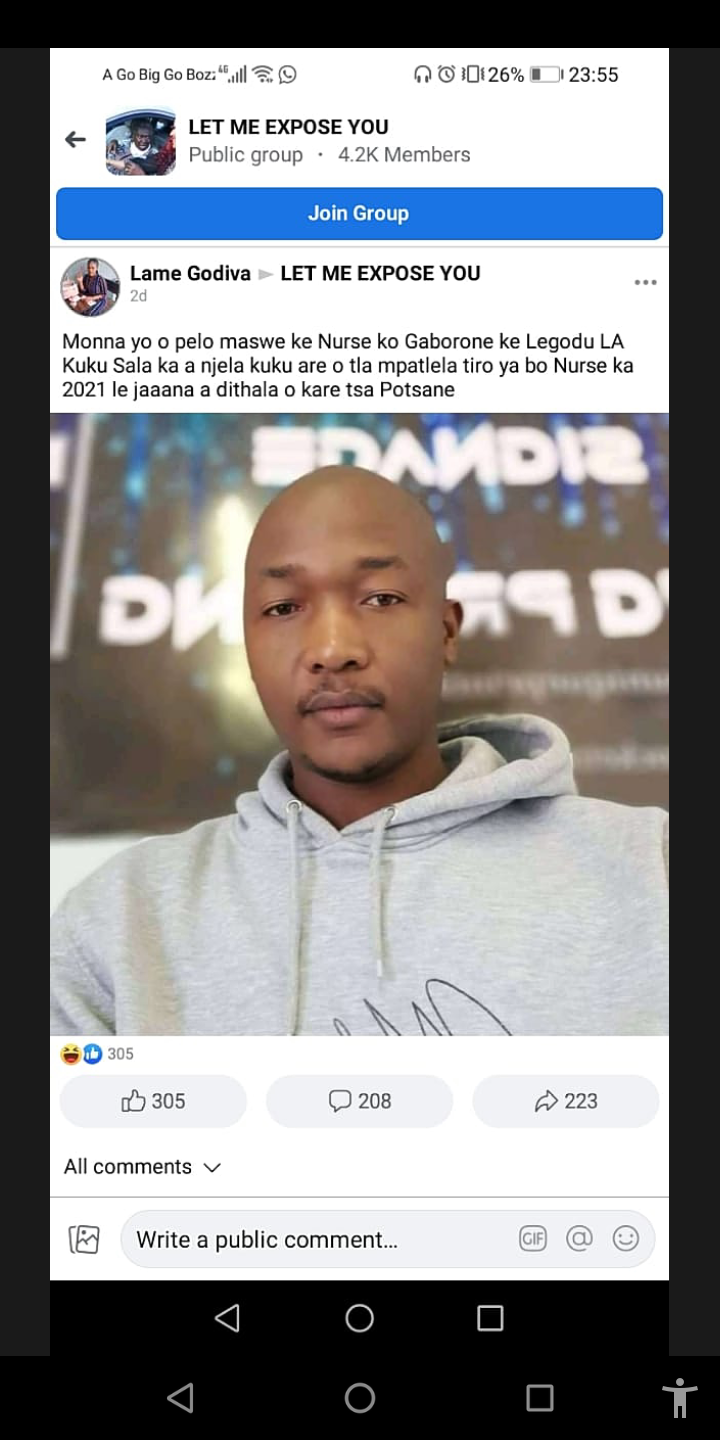 A lady on the comment section said something alluring . she said "you sound naive ,where have you seen nursing occupation being sold for intimacy " 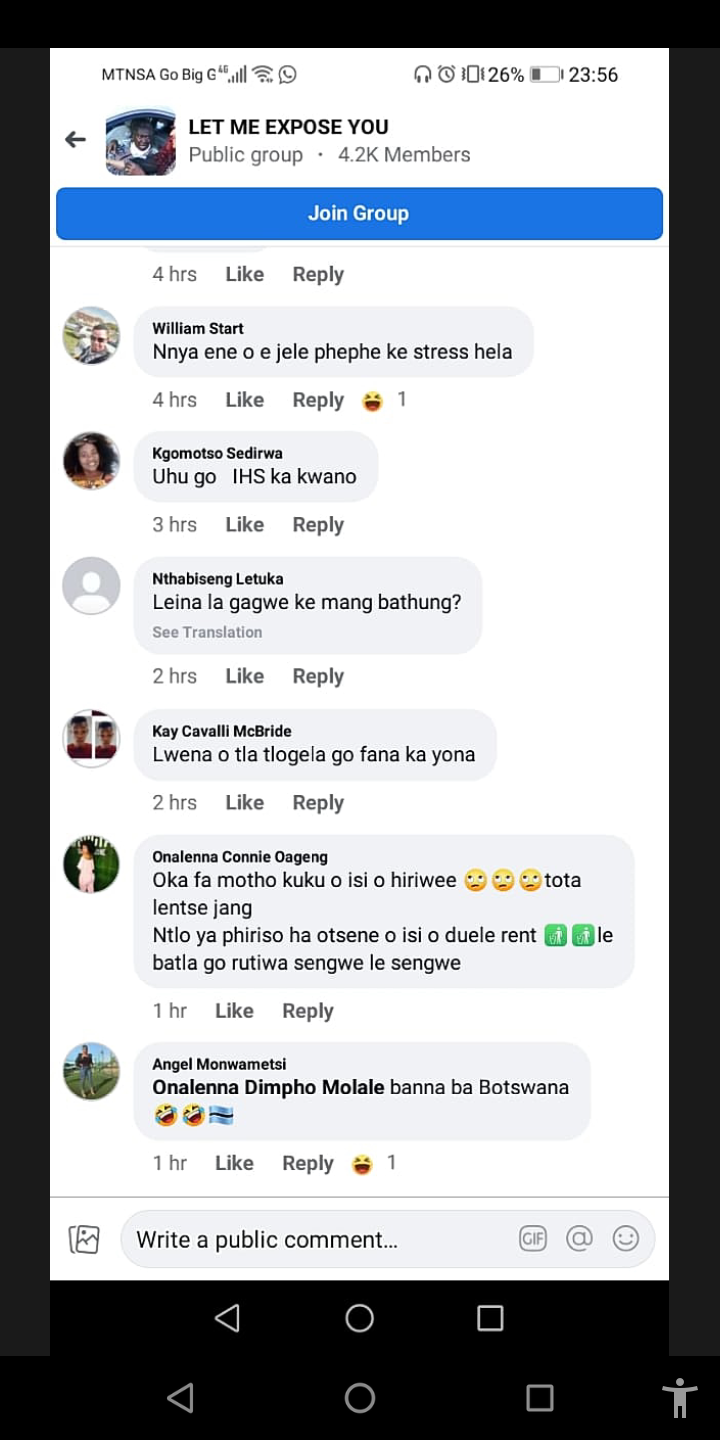 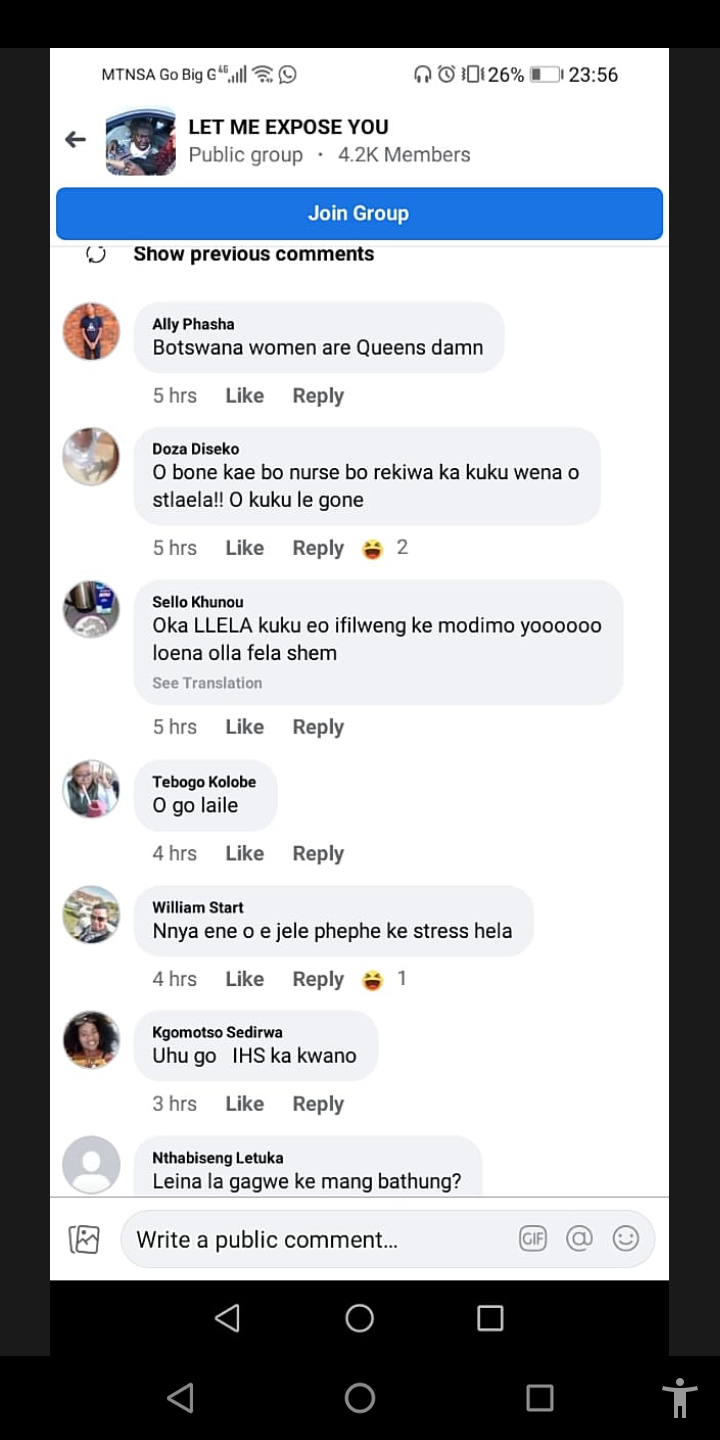 Content created and supplied by: Wayniiey (via Opera News )

'This Is What A Supermarket Owner Woke Up To

Uzalo:Nkunzi may be liable for Nomaswazi's demise on the grounds

"Today, I cooked Mashonzha and Pap" A guy posted causing a stir on twitter

How To Stop Your Parents From Forcing You To Get Married